I've read Oyasumi Punpun and other Inio Asano's works and I've been going through the cycle of depression and crying myself in the shower and through my sleep. But I needed more, papa need those manga or anime that make me drown myself in the bathtub while questioning my own existence. Recommend me the most darkest, horrible, dramatic and saddest story out there that will turn me into a philosophical being every time I went to take a shower in the morning.

Grave of the Fireflies

The best anime movie you'll only watch once.

Yeah. And if you catch it at a Studio Ghibli theater event, maybe not purchase popcorn to snack on. ...

Texhnolyze, I was super depressed for weeks after. It was great

grave of the fireflies did nothing for me.. i was bored if anything. They didnt even try making me like the characters.

Made in Abyss, it looks like a kids show, it very much is not.

Emergence and any NTR anime. You cannot nut to NTR, you can only get depressed or laugh.

made in abyss is fucking awesome :p

the land before time got me depressed as well as all dogs go to heaven. The ten year old little girl that played Ducky and the girl in all dogs goes to heaven ended up being shot to death by her own father then the two movies release after she died.

Judith would never get to see the final version of The Land Before Time, or All Dogs Go To Heaven, which were both released after her death. She had previously said that out of all her roles, voicing Ducky had been her favorite.

On her tombstone, Judith's family memorialized her affinity with Ducky, engraving her signature phrase "Yep! Yep! Yep!" below Judith's name.

now go watch that all dogs go to heaven scene where she's saying goodbye Charlie when during that time she was dead.

that's depressing can't watch those movies without thinking about it now. Sad. 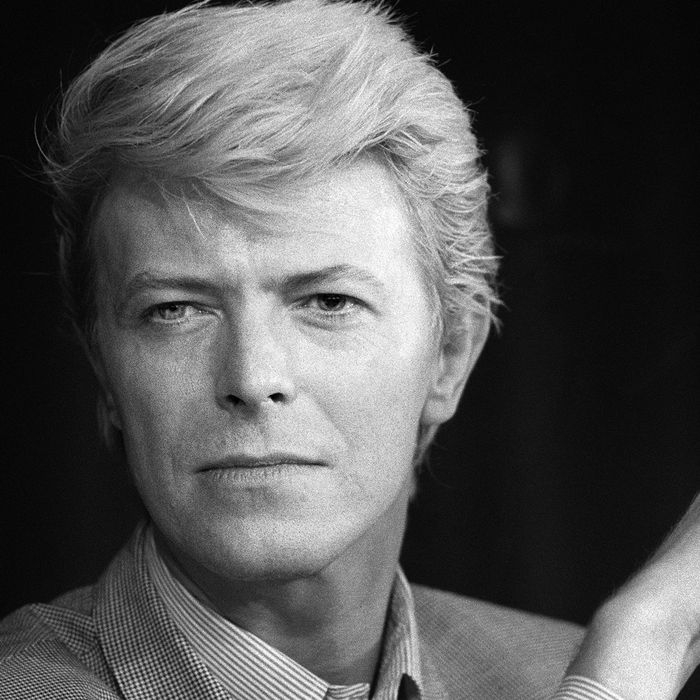 The fact that you came to this site looking for love is evidence of your depression.

But if that wasn't bad enough just remember that we can no longer see David Bowie live in concert.