Otaku Ranking: Judge And Be Judged!

Rules are as follows:

1. Rank the level of Otaku you think the above user is based on the anime they list. The rankings are provided below the rules.

3. This process continues for as long as participants play. After 10 posts an average will be scored based on submissions. This then decides the players' current Otaku street cred.

- Otaku King = Seen the vast majority of shows (old and new) and always stays up to date with the latest programs.

- Otaku Advisor = Watches shows from the golden era of anime. Stays informed about the newest seasons. Can normally recommend a decent show to newcomers.

- Otaku Knight = Seen all the new anime that came out this season. Knows very little of the classics that came before.

- Otaku Peasant = Can only name a few random shows that were recommended by friends. Is always behind the latest season.

- Otaku Degenerate = Will only watch anime with copious amounts of "PLOT!" 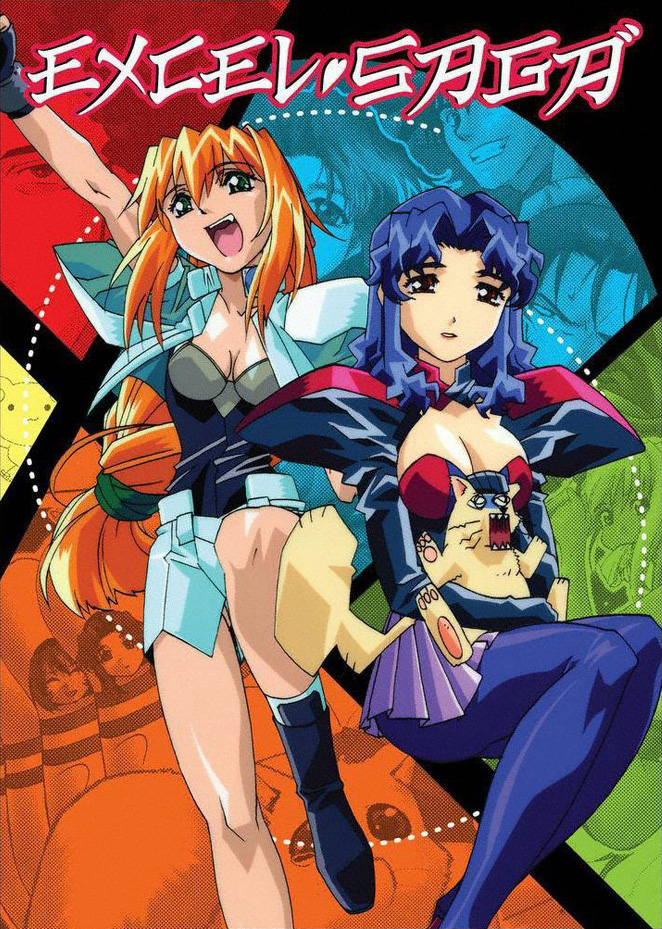 only posting one anime kinda makes it hard to judge, but im gonna guess Otaku King for you 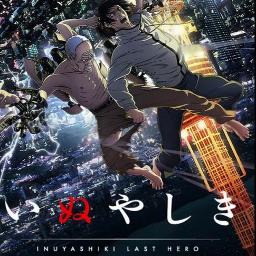 That is the fun of this game. One earns an official rank after 10 posts, but they are only allowed 1 anime per post.

I think that gives an incentive to keep playing to reveal their true nature! 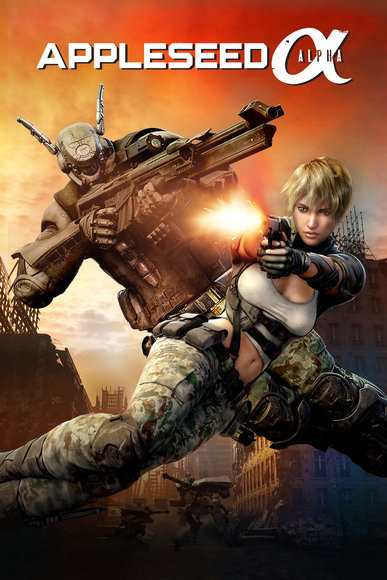 awww ty for the rank, but no way im above Otaku Adviser, i havent seen enough of the classics (iv only seen the original Evan, not even any of the movies)

I don't really agree with the ranking system, but I'm all for seeing what titles people will share. 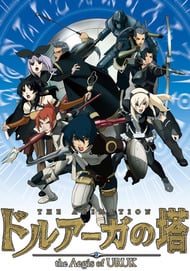 What would you recommend for the rankings? 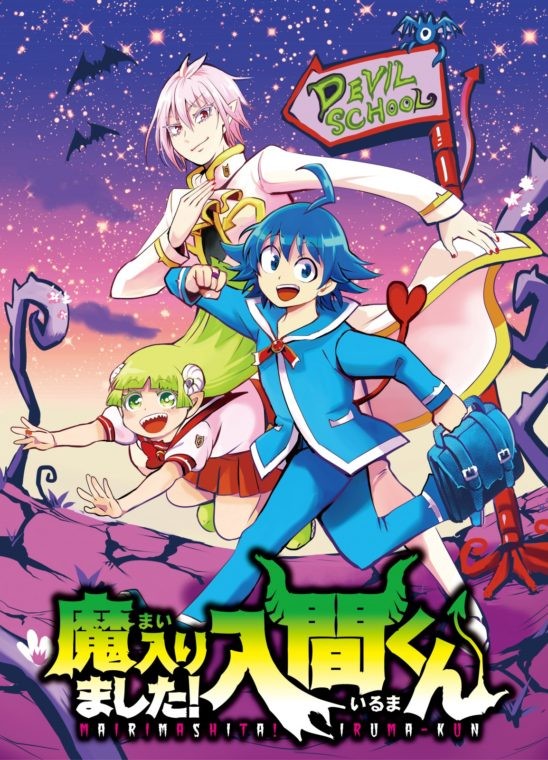 @xinmage A fair question. I'm probably just being too critical. It's with the definitions themselves. Advisor feels like a hard pass as written where you have to post something 2000 or older. Mentions of manga and light novel seem odd considering we're only posting anime (where is the love for the visual novels). 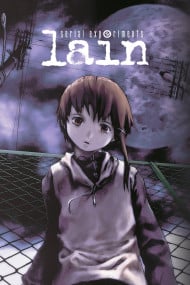 Fair enough, I was jotting down general thoughts about how to interpret the rankings.

I felt like generally most modern otaku will not watch things past a certain age. In meaning that someone is less likely to view something from the 90's if their go too anime are whatever's popular in the moment. 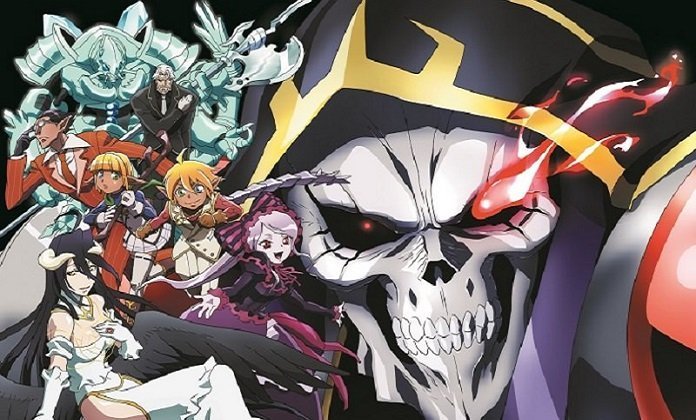 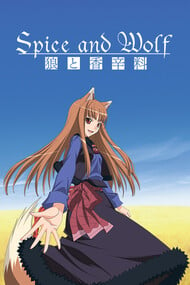