Anime is allmost dead western side

Today I got news Funimation deal by sony got cruchyroll fully merged and are now offical and hollywood also want control for it too like twitter.

That doesn't make it dead, it makes it mainstream. Anime in general has come leaps and bounds forward in it's popularity, compared to when I was a kid. No one knew what "anime" was when I was in elementary school, for instance.

You mean 4kids and Toonami and adultswim and Manga who was just comedy as dc and mervel where more seorius.

There was no toonami or adult swim when I was little, no 4kids, Crunchyroll or anything else that catered to anything "anime"(Hell, I didn't even hear the word "manga" until like 15-20yrs ago.). If you watched anime when I was little, you specifically hunted it down. My point is, mainstream doesn't=dead. There's enough stuff even in anime/manga that'll never be mainstream, too. It ain't niche anymore and it's FAR from dead/dying. I like that Sony is going to offer their services(I mean, they outright bought Crunchyroll.).

Begrudgingly, Yaas is right. Even maybe as little as 5 years ago, anime was considered a "niche" interest, things only nerds were into. Now it seems every teenager I talk to likes anime or manga to some extent. That's not to say every teenager is a weeb or Otaku, but that was not at all the case when I was in High School. The medium has never been more popular than it is right now. Crunchyroll has had its problems long before Sony got their paws on it, and I agree more problems will arrive with this acquisition, but it's a bit premature to declare anime "dead" in the west, especially with more and more young people reading manga than American comics. If anime and manga tries to inject western politics into its artform like Western apparatchiks do, then yes, it will see a similar decline, but to be honest, I don't see that happening. 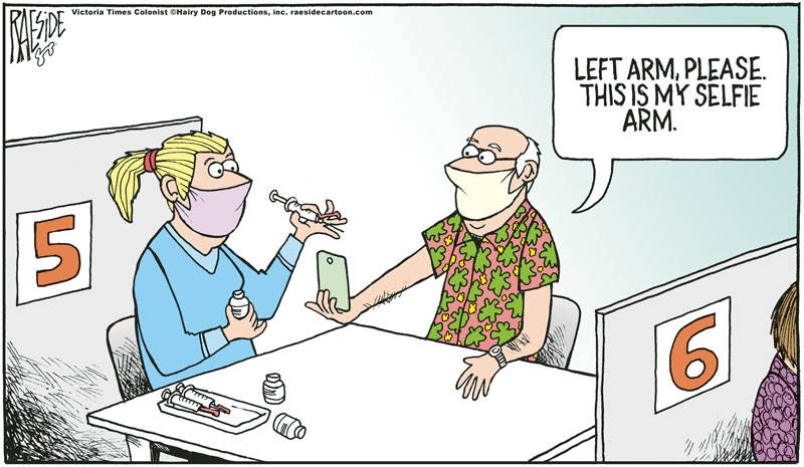 According to researchers in the field, anime died the moment it came into contact with my unique strain of cringe dubbed for future medical reference as Crivid-96.

Unfortunately as of current, there is no cure. Social media distancing is strictly advised by at least 6 threads. Wearing a blindfold might also lessen the transmission of cringe infection when interacting on the forums.

I liked it better when anime wasnt mainstream. It was better when i would find that one person who watches anime too. Now i pretty much expect everyone to know what it is.

I enjoy having niche hobbies. I'd even say I seek them out. But the prospect of more people being interest in or tolerant of anime is a bigger win for me.

Xin @xinmage commented on Anime is allmost dead western side
Xin @xinmage
Aug 20, 21 at 12:55am

This and other clever quips were courtesy of my brain going without sleep for 2 nights in a row.

In honesty, I feel like the community is growing. You could go to Japan and it's nothing as "weebs" anticipate. Anime is the same everywhere. Japan: almost no one is an "otaku" anime is most popular in Europe I think. At least seems like it, one thing for sure. People will always argue over "waifus"