So the manga is finished so unless you are finished click away now.
SPOILERS

enmu is underrated and i just want him to live out his dream of being a train (hes so precious, the only character to successfully manipulate muzan)

i just imagine him as a train stalking his human prey, and being at the lower moon meetings and theyr like "stop being a train" and hes like "NEVER" 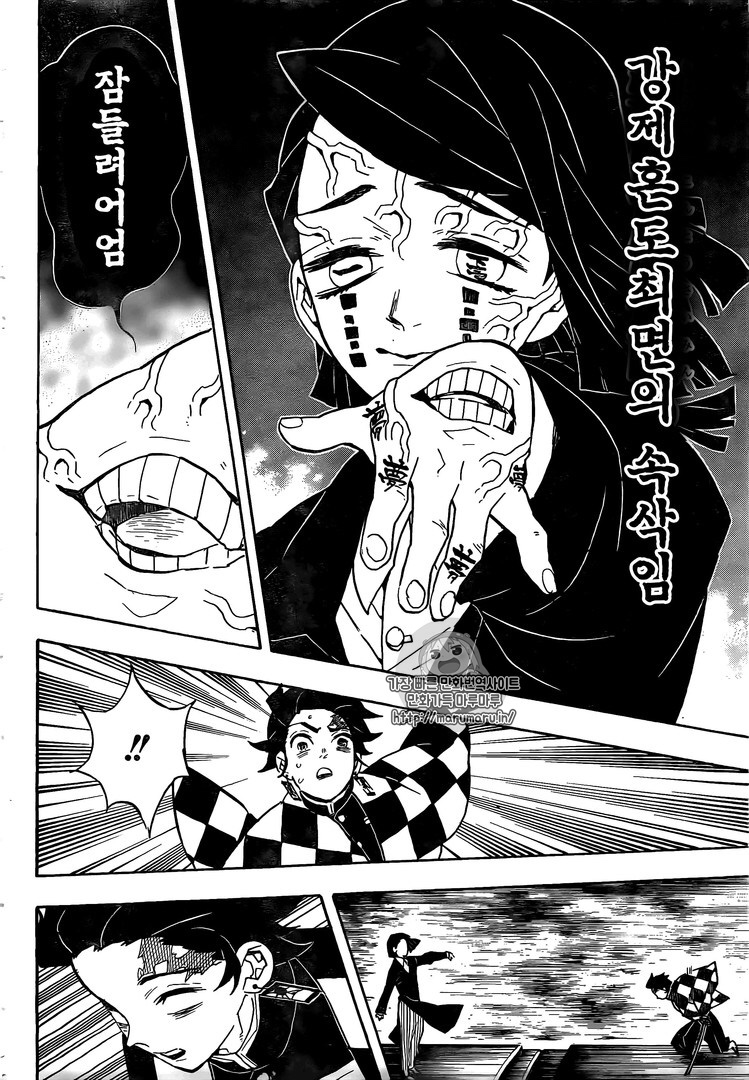 The amount of caution he showed definitely was deserving of the win. He respected the instinct of the demon slayers and tried to play around it. If not for Innosuke he was going to trick Tanjirou into commiting suicide to wake up when he was not asleep.

He definitely would have made it to upper moon at some point.

I think Rui could have made it too if given time. He shared his power with his family, idk if that means he literally shared power or just gave them power without weakening himself but I feel the longer he would have stayed a demon the stronger he would have gotten. Muzans favored him very heavily. I think he was the only lower moon allowed to share his blood. I think because of his similarities to Muzans that Muzans liked him more, you know being sick and all. 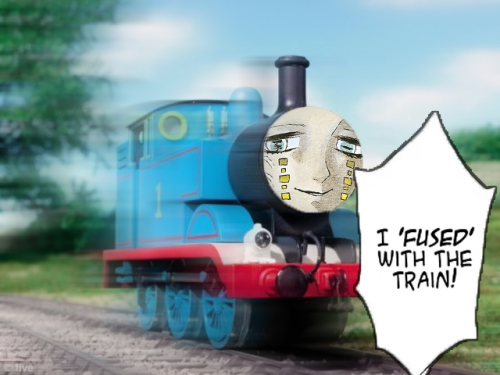 Also Enmu has one of the craziest demon blood arts.

interesting thing is how demon strength seems to work

the more your willing to forgo your humanity, the stronger you get

like akaza and the brother upper moon (he was able to repress it right? i forget kinda)

akaza and one other demon, if it wasn't the brother i don't remember who...

@jacobl89 YES its so powerful and kool!! imagine if he had the strength of an upper level moon?!

he had brains and brawns!

douma was technically stronger then akaza, yet akaza was able to fight against death, where douma wasnt

I think it was implied that due to the poison he couldn't overcome his weakness of having his head cutoff but I don't think it is every truly confirmed one way or another for Doma.
Yea it was Akaza and UM1 the breath of moon one. Man if they had not gotten their marks and red blades there is no way they could have killed the UM demons besides Doma and he only died due to shinobu sacrificing herself.