Plan to play Skyrim sometime in the future but was wondering which version to play (Oldrim or SE), also with Mods

Enderal is the best Mod

I have the SE version. It definitely enhances the game but I've played it so many times by the time I got around to modding, I just can't sit through it again lol. 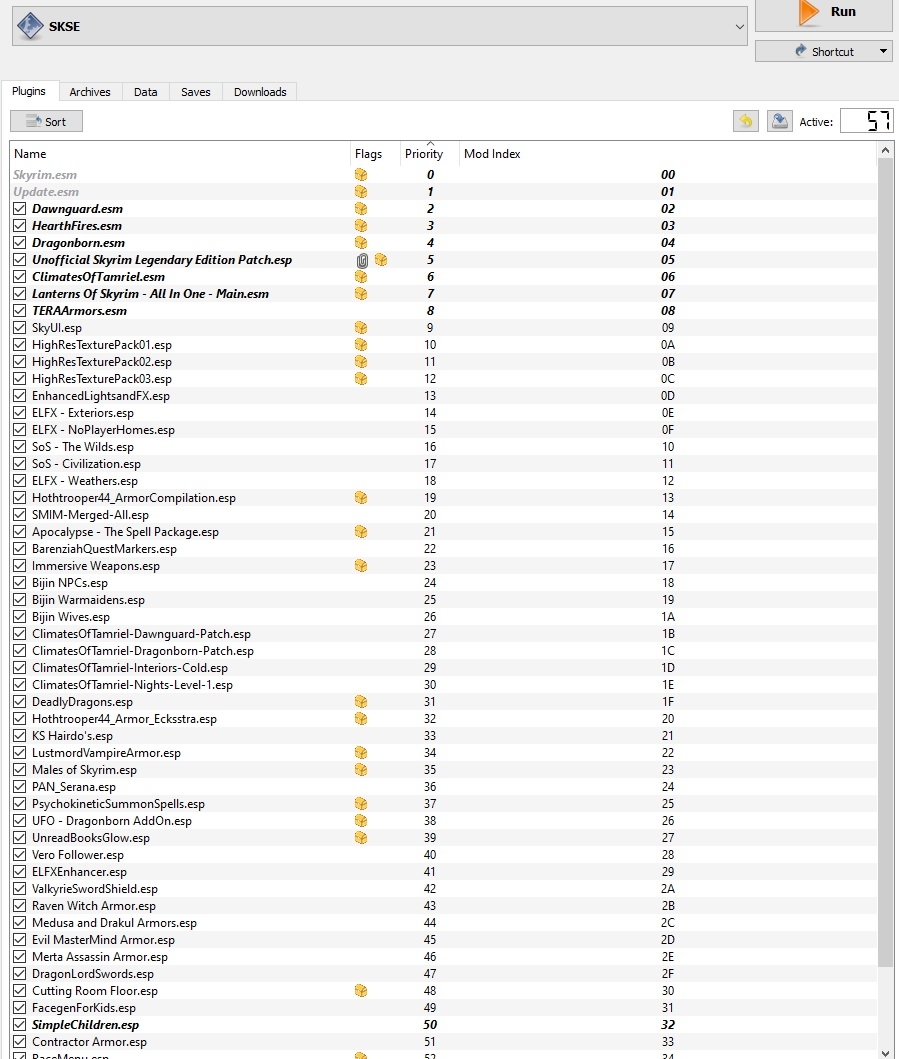 Show me the skyrim waifu mod

@laffantion Beyond Skyrim switched over to SE because it had more stability for large scale mods than Legacy did. That alone makes special edition worth it.

Speaking of Beyond Skyrim, Cyrodiil's pre-release: Bruma has been released for a while, so definitely add that to the list. As for the other provinces, last I checked, they were pretty far along in the landscaping of Cyrodiil, High Rock, and Hammerfell. Parts of Cyrodiil and the Iliac Bay pre-release areas have begun quest implementation. In fact, the IB team was just celebrating the completion of their first side quest; The Gift of Charlatanry; about three days ago. Blackmarsh was a lot further along than anyone thought (Like we heard nothing from them cept some pieces of concept art, then BOOM, they show off their northern boarder with Blackwood complete with fully rendered and textured architecture and armors), and Elsweyer is still in the asset creation stage. And Roscrea has entered the quest implementation stage, and Atmora has also reached a milestone.

Here's each of their teams so far, and their last updates. Though they frequently show off more up to date pictures of asset creation and landscaping in their discord.

And from their Discord, as of December 1st, some one went ahead to post this.

Hmmm should I wait till Skywind and Skyblivion get released?