Which is your Superior controller?

I have a lot of experience with many different controllers. But to keep it simple I will just keep in more general terms
and divide it between 2D and 3D games you have available today otherwise I would be listing a ton of controllers that I use per console lol

For me none can compare to the comfort of a sega saturn controller.
Its compass D Pad is superb with its very accurate inputs and control.
The 6 face buttons are also equally well placed helping to give you that arcade feel from the comfort of home.
It is unfortunate that not all games work with this masterpiece but at least it goes fairly well for most 2D retro styled games. As for modern controllers this is not as cut and dry for me. The 3D era poses many unique games and ways to play them.
Even after experiencing the the New Dualsense controller I can say they have all come a far way from the days of no rumble,
especially in terms of evolution with the analogue sticks. But I am a simple guy, and I need simple things.

Most of these sought after features I tend to find
are not for me. The motion controls or gyro sensors rather are things I quite frankly find incredibly annoying. I turn that stuff it off.
Even the Haptic feedback of the Switch and Dualsense controllers I find to be utterly irritating. The constant vibrations deter my attention
from the game and result in me turning that off too. Don't even get me started on the new analogue trigger stuff that the Dualsense does,
that also gets turned off for me. Not to mention that since these newer controllers have all of these features in them it makes them
quite heavy for my feeble hands to keep using pain free.

So in all where does this leave me for modern controllers? Which one do I feel rules them all?
Xbox One controller. It is just a simple controller, no extra crazy special features, just a controller.
Even the slight redesign for the Series X/S controller was more of a flaw to me.
The Xbox One controller is light, fairly comfortable to hold with an easily accessible D Pad that helps me for games like Dark Souls.
(claw hand is a no go for me)
It has the most comfortable shoulder and trigger buttons that I have used. And best of all it last longer since you can easily replace the batteries
for it whether it is your standard disposable or replaceable recharging battery packs.

But as for one that mixes the two very well together I would say the Wii U pro controller would be my favorite in terms of most recent memory.
Though it is a shame it is fairly limited in what it can be used for nevertheless it is the most comfortable for me that allows easier 2D and 3D play.

Which controllers still stands as champions in your collection?

The Xbone controller will always be on top for me. Will use it for ANY type of game and situation. Will be my choice of weapon if I choose to murder someone 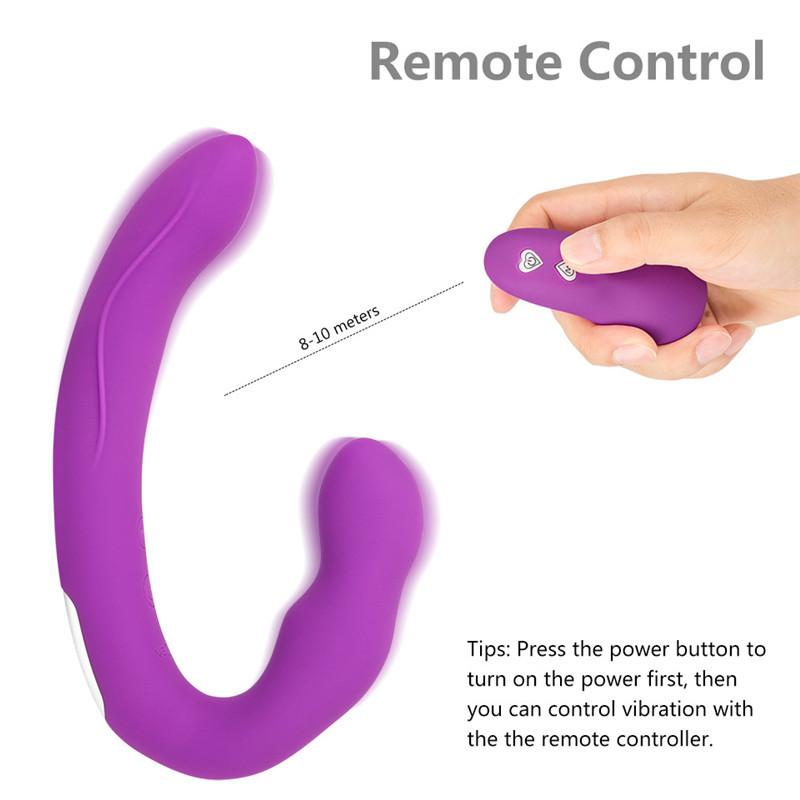 Outright my favorite controller than I have used. It has the perfect spacing for both the D-pad and the stick to be used. The triggers feel similar to that of the Xbox consoles where it has that nice resistance to it. The buttons aren't mushy like the SNES or even Playstation, they have a nice springy bounce to them as well as a low travel for contact which makes having to jam on a button quickly rather easy.

PS controllers are the most comfortable ones I've used. Could be hand size, could be past wrist/carpel tunnel issues. I experience hand fatigue slower with it than other controllers. Xbox are bulky by comparison to me. I had a Logitech controller before steam integrated the PS controllers but it was basically a PS controller rip off. 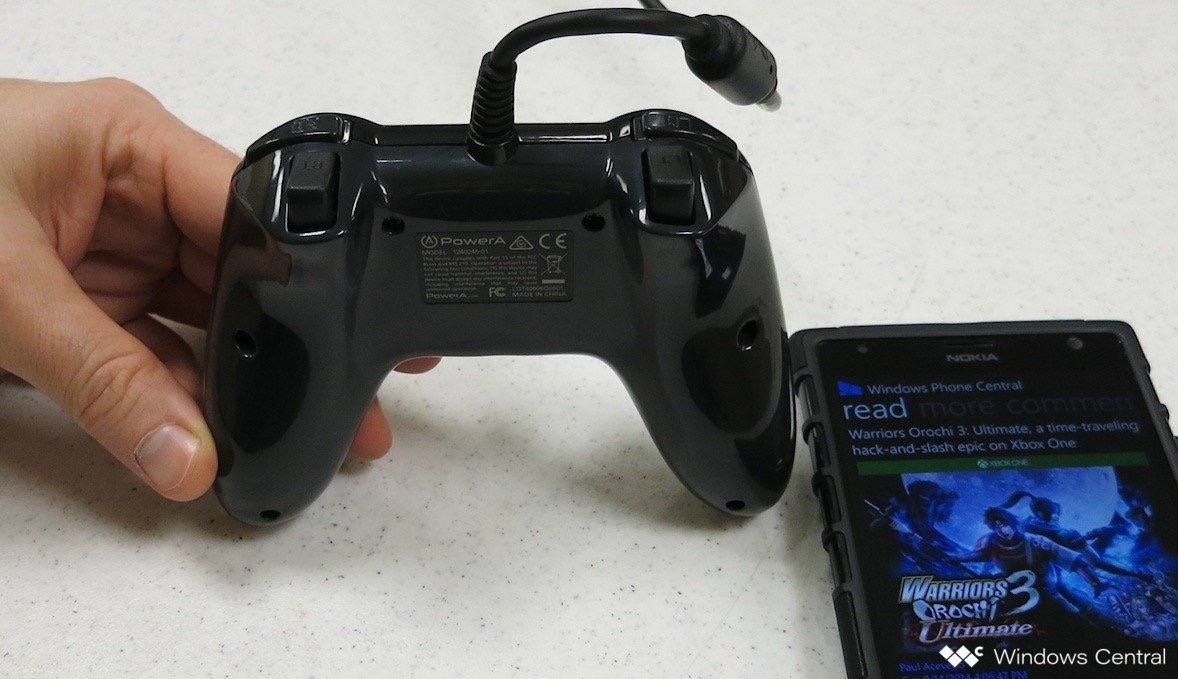 @verucassault
Have you ever used a mini Xbox controller? I used to use one and was surprisingly comfortable. I believe it enhanced my gaming capabilities as well. I had my highest K/D at the time with that type of controller

Hououin Kyouma @code_016
No, I didn't know they made them. If I ever go back to my Xbox games I might need to get one lol.

I have one of those as well and they are great, though I like to use it for pc mostly.

The GameCube controller in my opinion, it just felt good the buttons felts nice to push and not flimsy at all, the design was great and felt sturdy.