I am having trouble reading my inbox due to a storm. Message me here.

I know, Misa is hot as fuck. My favourite outfit is her first one with the lace gloves. 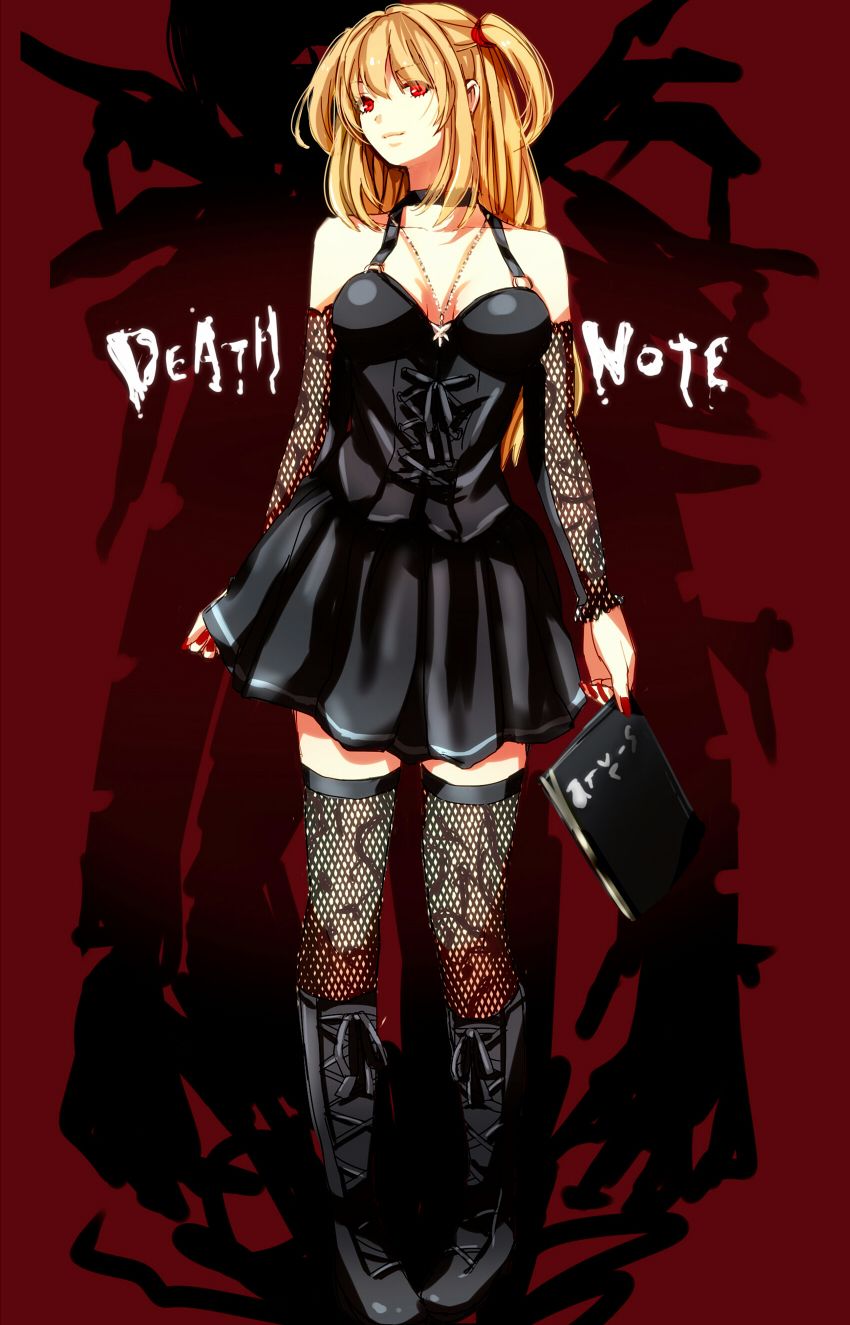 I totally missed this one, this one is good. 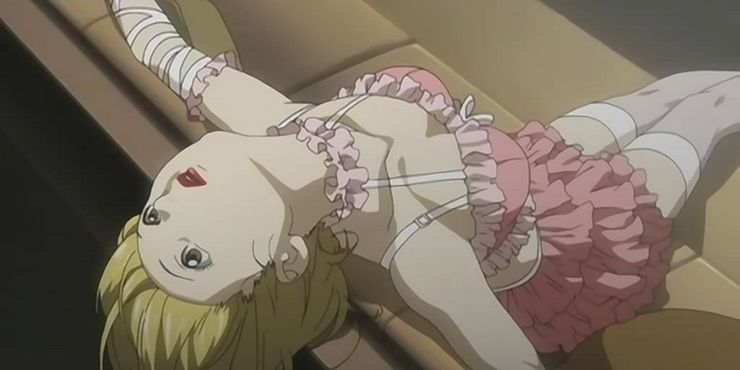 Misa was really hot. Too bad she was dumb as shit. XD

I know, it's on and off, sometimes I can't read previous messages, it's really annoying. Hopefully it'll stop being an issue after the storm.

Misa only became dumb as shit after she met Light. Before that she was smart enough to track him down without him realising. I didn't like what she turned into much, but she's still one of my girls.

She did not! The series was ruined when N and M turned up!