What are your guy’s best memories from anime cons

Cero @cero commented on What are your guy’s best memories from anime cons
Cero @cero
Apr 05, 20 at 2:44pm

She's confused obviously
Until I tell her 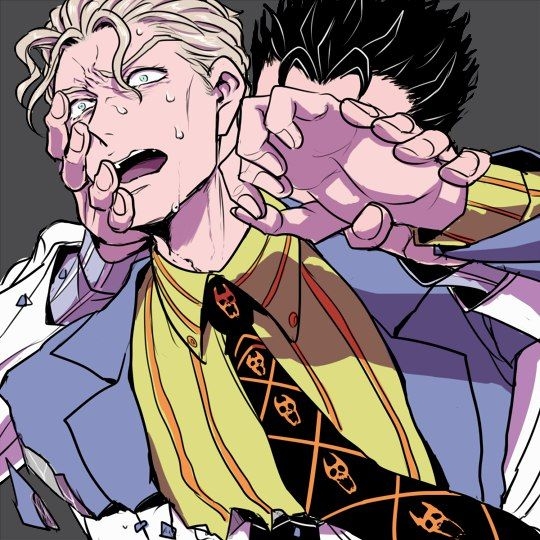 So we're all messing about taking pics,posing & 1 grill throws up the idea for Yaoi pics

Honestly
I was sooooo f##king down
Unfortunately David Bowie wasn't

Cero @cero commented on What are your guy’s best memories from anime cons
Cero @cero
Apr 24, 20 at 7:09pm

I remember once someone narced

I flushed soooooo many edibles

Cops never showed up
So it was pretty wasteful XD

Tis funny now that I think about

I've only been to one con and it was pretty damn tiny, but one of the first people I ran into was somebody cosplaying my first ever waifu. Which made me immediately excited for the rest of the day. And rightfully so cause I had a grand time

I wanted to go to another con this year, but then the pandemic happened and cancelled it. Which would have been a con about 5 times the size of the first con I want to. But hey, I got to save up my money for DOOM: Eternal and Animal Crossing.

Cero @cero commented on What are your guy’s best memories from anime cons
Cero @cero
May 07, 20 at 1:01pm 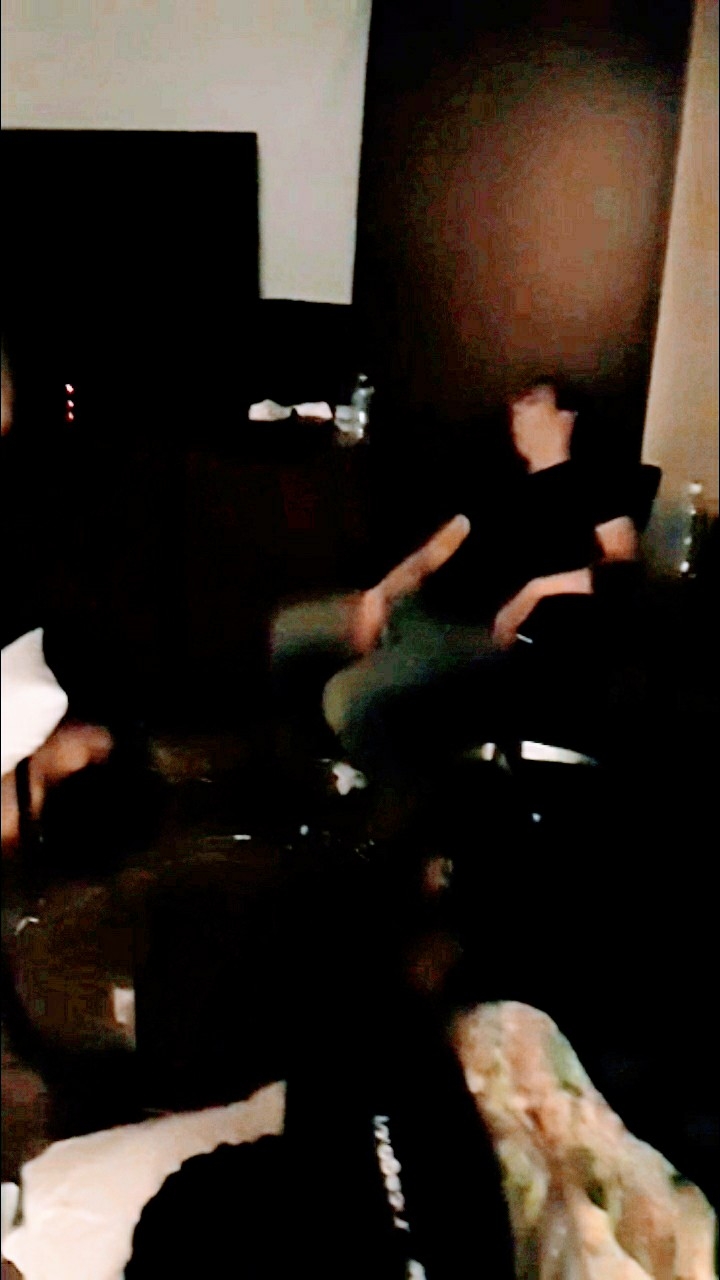 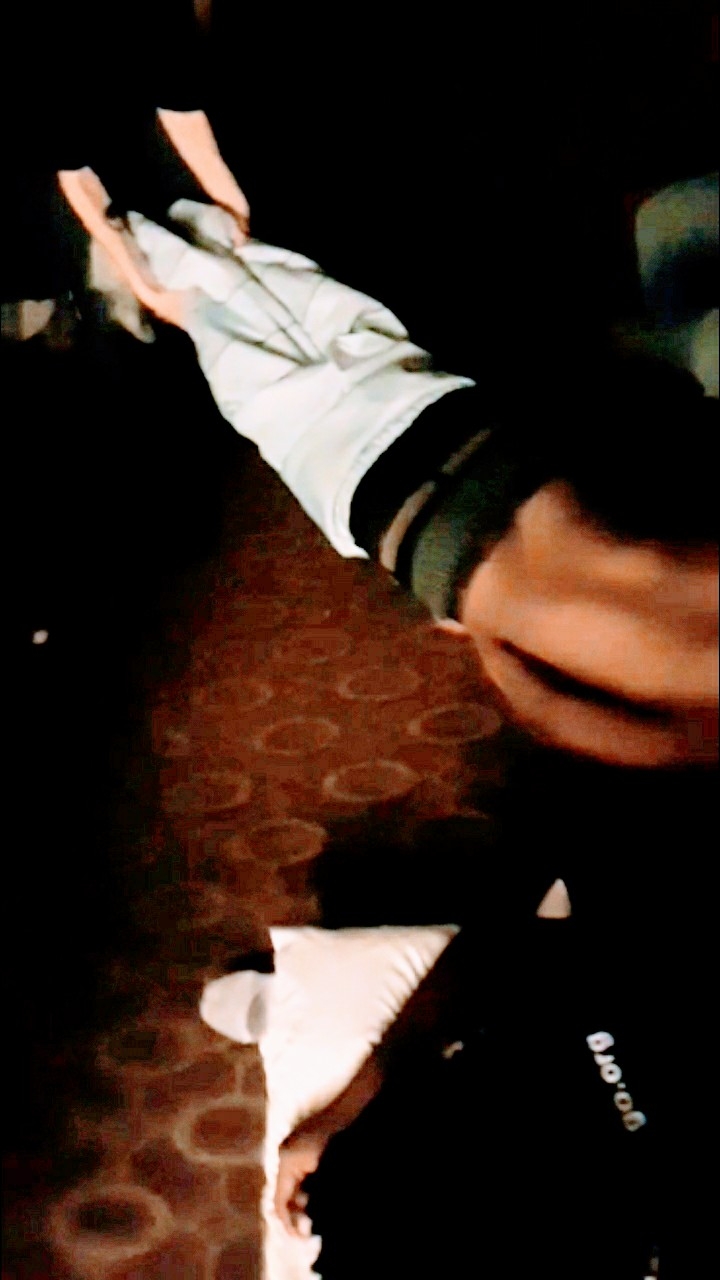 (They were passed out drunk)

Only 4 am & they were already passed out U-U smh 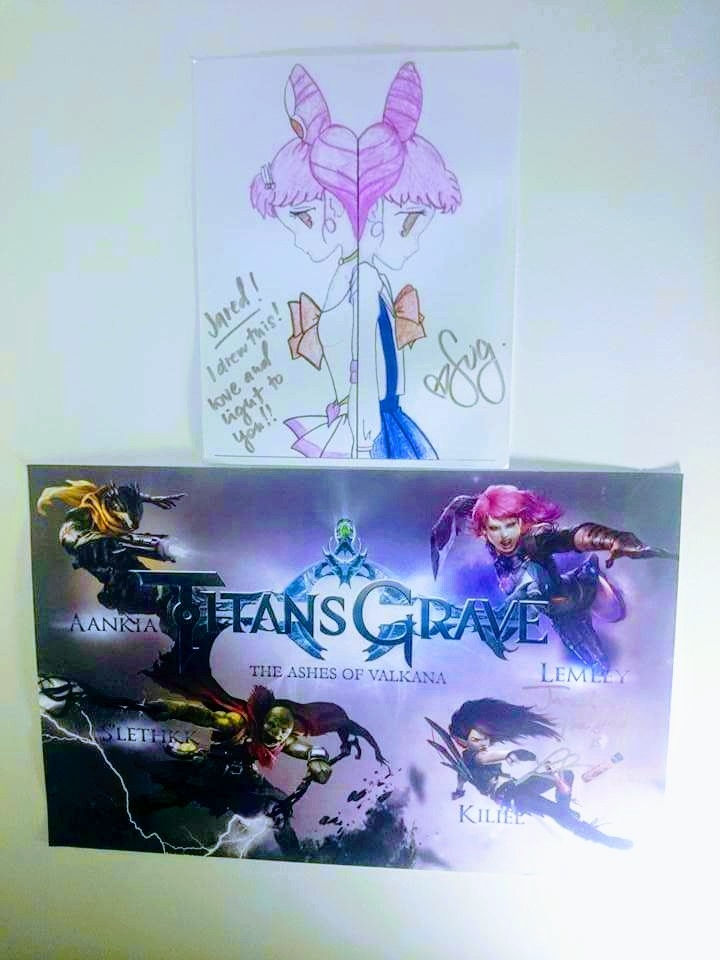 Most definitely when he met both Laura Bailey and Sugar Lyn Beard Anime Revolution 2015
he got something signed from what was it with them which is good to go :3

Cero @cero commented on What are your guy’s best memories from anime cons
Cero @cero
Jun 03, 20 at 4:31pm

They were blasting the opening to DBZ
H##king Amazing

Titi @alihawk commented on What are your guy’s best memories from anime cons
Titi @alihawk
Jun 03, 20 at 5:11pm

Cosplayed a brown bara man from a popular yaoi dating sim game a few years ago at Katsucon. I made my way to the photoshoot area late ass hell because I was still putting together the cosplay in the hotel room. There were hundreds of cosplayers from the same game there, the gathering was HUGE. They basically stopped the shoot and screamed my character's name and flooded me. Turned out I was the only one there cosplaying said character. I was SURROUNDED by like 100 people basically bowing to me because they hadn't seen a decent cosplay of that character yet (the game was pretty new at the time). The whole night I was surrounded by people who just wanted to talk to me, buy me drinks, and appreciated the cosplay I crafted. I was so happy I thought it was okay to die. I also became tumblr famous overnight and got a sizable fanbase.
The character himself is the biggest pos and widely hated in the fandom, so it was pretty surprising to me I was welcomed so hard.

Oh jeeze, so many treasured memories accumulated over the years. I'll get to some of the ones from my earlier cons, as the scene was actually quite a bit different in 2008-2012. And we got into all kinds of crazy shit back then. But for now, something more recent shall suffice.

By now you all know I am known at the Ohio conventions as "The Con-Quester." That adventurer guy who runs around and does misc side quests for random congoers. Well, this one time, at Matsuricon, I actually had a bunch of people approaching me and trying to get quests FROM me. And I couldn't figure out why. Eventually, someone handed me a laminated card with a quest on it and tried to show me pictures of having accomplished it. And, after correcting the hundreth person by now, I was finally told that there was another ranger out there, but with an exclamation mark above her head, and that rather than taking quests, she was giving them. As evidenced by my quest journal here, there were three quests added that were of a more personal nature.

I must have been given at least five of these cards, and done all the quests that were on them, before finally managing to track down my counterpart. Where I chanced upon someone that I only kinda sorta casually knew through HVZ in Athens Ohio as a friend of a friend. She was doing the bid as a clever way to advertise for her own convention, Rathacon (An Athens based convention), and had no idea just how much her game overlapped with mine. But I gained a friend in my counterpart, not a rival.

Now then, I have hundreds of more interesting stories as both the Con-Quester and as an otaku veteran who survived "Tornado Con", which was perhaps the worst con ever to grace the Ohio scene at a time before Colossalcon finally settled in the Kalahari water park. (Yes, such a time existed and I have photo evidence.) If you should fancy a story from either side of the fence, feel free to ask.

There won’t be any memories of cons this year.