Which video game that has not already been adapted into an anime would you like to see get adapted?

DOOM and Heretic/Hexen. It would be so kawaii. Somebody needs to do it.

IDC commented on Video game anime
IDC
Aug 25, 19 at 7:57pm
This account has been suspended.

I still think we need a good Legend of Zelda anime. The closest we've ever gotten was the hilariously awful cartoon which Zelda fans hate.(Though, I have a soft spot for it despite it not being good) And I know there has been manga adaptation, and a Japanese Drama CD of A Link to the Past but still... I'd really love to see one get animated someday. The Legend of Zelda: A Link to the Past in particular since it's the game of my childhood. ^_^

Or Link's Awakening, I'd love to see an anime of that one as well cause it's another favorite Zelda of mine on a very personal level.

^What, you probably don't enjoy watching all the Zelda CDi cutscenes put together do you? That's a masterpiece of a show there. 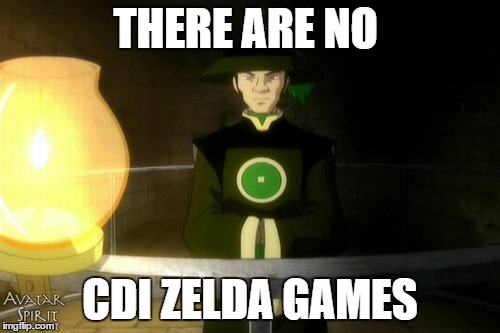 The Legend of Dragoon. Magnificent story! I love it, favorite game of all time.

Jazz Jackrabbit!
Yes, that would be perfect, especially since rabbits are one of Japan's favourite folklore animals.