I confess that my debating style could probably use some work. Plenty of people including some close friends have told me before that I tend to state things rather bluntly and almost in a cold matter of fact kind of way that comes across as condescending and aggressive. I do rely more on facts instead of feelings unless the debate is about feelings but I do not intend most times to come across as cold hearted or aggressive but after trying to look at some of my debates from a third person point of view I can see where people feel that way about debating with me at times.

I ate yo pet hamster. Bish was talking shit. Constantly kept telling me how he your bestie. I'm yo new bestie now! 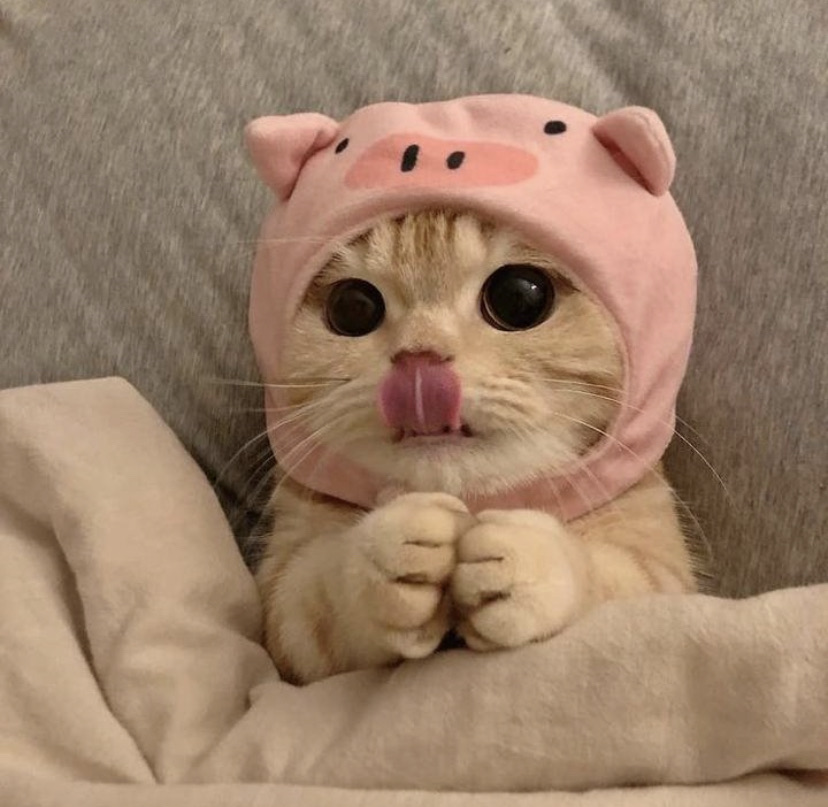 Well I am 6.5 tall and got massive dick and good looking face and still no gf

i should have confessed to the person i really like on here but never did. feelsbadman

@solid_snake95
Yeah, you tell them! I was a victim of this shit at college and it's not amusing at all.

Just tired of seeing friends fucked up over this

I confess that I'm starting to low-key regret having bought the Blu-ray of Tsubasa Reservoir Chronicles. I bought it for my girlfriend only for us to start watching it to find out the audio track is so incredibly quiet but the music is three or four times as loud so you turn it up to hear what people are saying only to have your ears bleeding a moment later because of the music.

@animekid is there a setting to switch it from mono to stereo?

In the settings on the Blu-ray or are you referring to the settings of the TV? If you mean the Blu-ray the only settings they have is English or Japanese and subtitles, for the TV I never thought to check since the only thing I messed with on the TV is changing the input for game systems and messing with the brightness/contrast a little bit when I realized something was wrong after watching a few particular anime where are the characters for some reason in those series came out with skin that was as white and bright as the background until I messed with the settings.