Random facts about yourself

Xin @xinmage commented on Random facts about yourself
Xin @xinmage
Aug 13, 21 at 7:22pm

I threw out all my good cologne because my ex said it was giving her an asthma attack. Then all the stores in my area quit selling it shortly after we broke up.

Everyone else used to compliment my scent. Now I have to imagine some raccoon out there is rocking my BOD spray.

Probably getting laid as we speak. Lucky bastard.

Every serious relationship I've been in, I've been the younger half (usually by half a year to a year and a half, but some as many as five)

I have never played Minecraft, but was the first in my school (possibly my whole county) to have any idea what it was to begin with

I have never seen Naruto, but I have probably seen the Gaara v. Rock Lee fight 300+ times at this point in my life.

I would catch DBZ on television, but my most consistent exposure to it was the first Budokai game, which ends with Cell and makes it seem pretty definitive that his saga was the end of the series. I was not fully aware of Buu until many years later.

I had a dream last night that I was having a heated argument over whether or not I provide all of my friends with "fresh fruit, granola bars, and drinks with electrolytes"

Nowadays, I like carrying groceries to checkout without a shopping cart or a shopping basket for fitness, minimalism and COVID-19 safety reasons.

Xin @xinmage commented on Random facts about yourself
Xin @xinmage
Aug 18, 21 at 5:47pm

Yeah, I do that too, but in reality it's me going into the store thinking I only need a couple items until I see a 10 for $10 sale on soda or SpaghettiOs.

SAO abridged is in my top 3 favorite anime of all time c:.

Xin @xinmage commented on Random facts about yourself
Xin @xinmage
Aug 23, 21 at 2:25pm 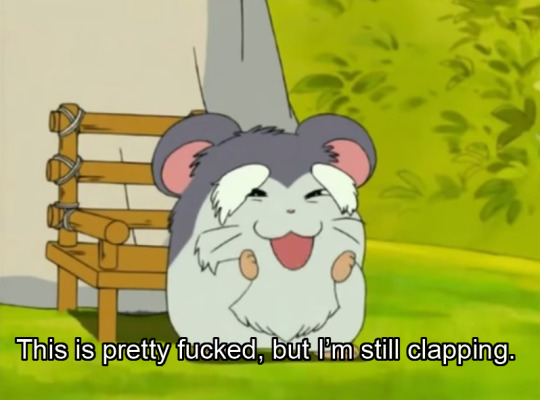 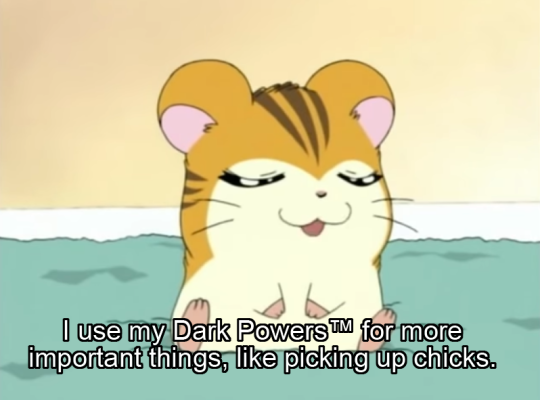 Get out of here with your Something Witty SAO abridged. 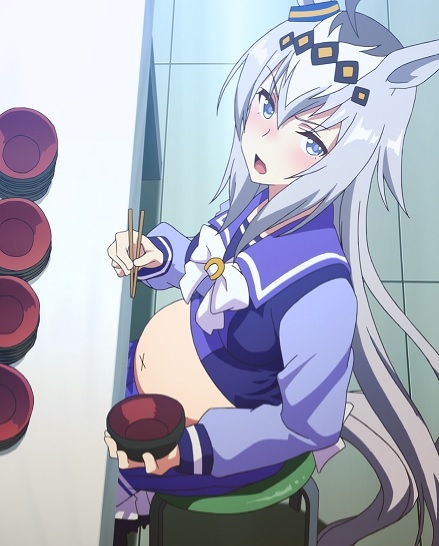 I am a firm believer that peas are stored in the pod.

Xin @xinmage commented on Random facts about yourself
Xin @xinmage
Aug 23, 21 at 6:17pm 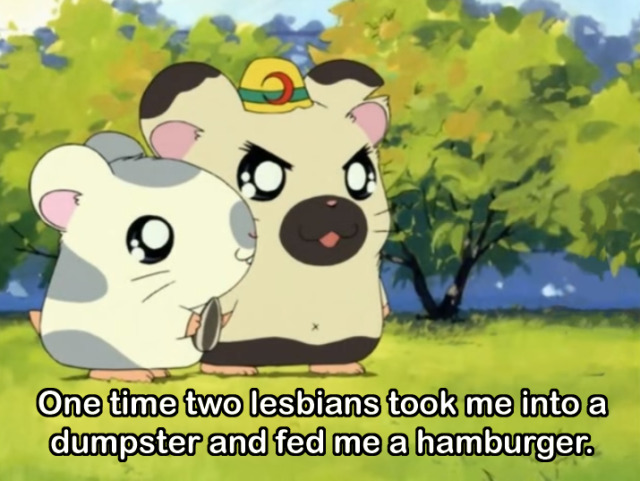