Make A Lie Aboout The Person Above You

Is a monster made out of light and flesh. A Light flesh house if you will.

Xin @xinmage commented on Make A Lie Aboout The Person Above You
Xin @xinmage
Jul 17, 21 at 5:53pm

Wants to know what a panda wearing a bikini looks like.

Day dreams about me in a bikini

^^^^^
His dong cannot fit into bikini bottoms. Physically impossible to stuff that thing into pants even

Xin @xinmage commented on Make A Lie Aboout The Person Above You
Xin @xinmage
Jul 17, 21 at 6:51pm

Is codenamed Solid Snake for a reason!

Enemies beware when he switches it to Naked...

Codenamed xinmage for a reason!

Upon receiving orders from the one that sits above the table, Wik was tasked with the elimination of rogue hitman, Cero.

Cero's crime was performing a character assassination on hollowed Continental grounds. That grievous offense could not go unpunished as it upset the balance of order amongst fellow agents and risked disrupting the political trade agreements made between numerous factions.

It was a bloody battle that Wik nearly lost as Cero had ties to an underground subreddit that provided him multiple stock options to fund his supply arsenal of cuttingly savage memes.

Not to mention Wik's opponent happened to be a master of blending seamlessly into any crowded forum with deft persision!

In the end Wik came out victorious, dispatching his adversary, this ending Cero's reign of terror while simultaneously granting Wik a chance for a priceless favor from the High Table. 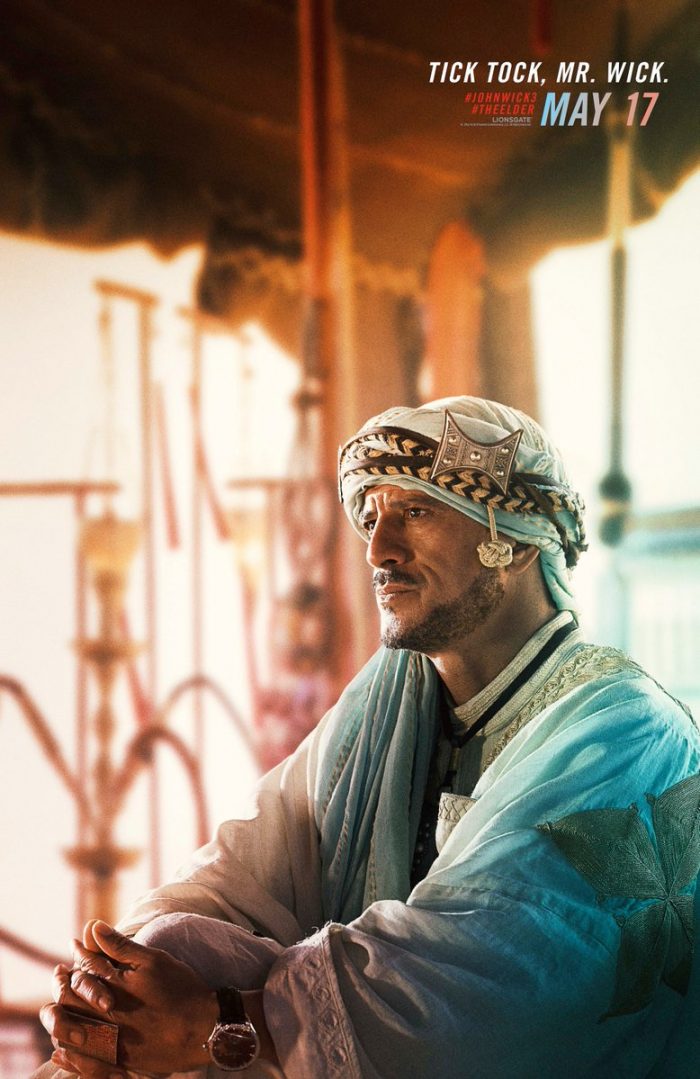 I'm pregnant with your abomination 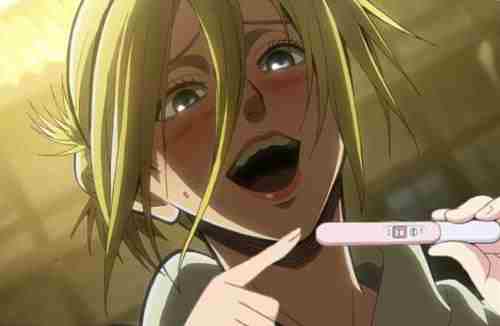