Idk what to even say here except I feel like a massive dumb ass for assuming too much. I'm not cut out for the dating scene. I'm too intense and dumb.

My work place wants me to keep working 60's.

Plus Luther King holiday pay is included next week AND additional overtime.

@gabriel_true Money's nice but having a life is pretty nice too

Finally stress has been lifted from my shoulders, but I’m curious what other dumb shit life is gonna try to throw at me.

I'm throwing a bachelor party for someone tomorrow, I'm pretty excited! I hope everything goes well.

It's ABV (Alcohol by volume.) and sake is shit. However, maybe I just haven't tried the one I like. Bacardi is meh... There again, not a fan of vodka unless it's Bowman Brothers(Even grey goose is shit to me.). Start getting into tequila or some delicious liqueurs (Not to be compared to a standard liquor, since they're more for adding flavor, but can be drank on their own where as a liquor isn't typically as sweet and primarily has a higher proof.) like a good amaretto like Disaronno or the citrus beauty that is Grand Marnier.

Did I mention I love a good margarita? Do your typical thing(321), 3 ounces (about three shot glasses) tequila (1800 silver is a good lower upper shelf ranged tequila.), two ounces triple sec (I like to use Curacao instead, I don't find it to be as tart. Get blue if ya want it to be purdy.) and an ounce of Grand Marnier layered on top. Don't forget some lime juice. Preferably, this is frozen and not on the rocks, but that might just be a me thing since it's just an adult slushy.

Well, at least you're being a good groomsman/best man. I had no such party. Although, my best man did inform me that he woke up with no clothes on in his hotel bed after finishing all the vodka he brought to be "shared". He's doing better with his drinking, now. Kids, stay away from absolute vodka, that shit's nasty.lol

I know you were trying to just help someone out, but everything you said about alcohol is wrong. Literally everything xD If it wasn't for the fact you were clearly trying to help someone, I'd almost have figured you were just trolling...

Like yaasshat pointed out, the alcohol percentage or proof is by volume. Sake is only like 15% alcohol, or 30 proof. If you "put in an American size can or bottle" it's still only 15% alcohol. It's no more worse on your liver than any thing else that's 30 proof, which is pretty weak compared to liquor in America like whisky (80 to 100 proof). It's the volume of alcohol you consume, not if it's rice or wheat alcohol.

And did you really just compare it to frigging rubbing alcohol? Alcohol in drinks is COMPLETELY DIFFERENT. Rubbing alcohol is isopropyl or however tf you spell it. If you drank even a glass of rubbing alcohol, it could be fatal, even putting you into a coma.

Also, Bacardi is shit btw. That's in the same class as Captain Morgan. I suppose they're fine as shots with a chaser if you're just trying to get shitfaced, but it's still disgusting. They're more for mixing drinks tho. If the idea is to drink good liquor in a glass with just some ice, or even just plain, then you gotta spend more than $15 for a 750ml bottle. Start going north of $40 for a bottle and you're getting into the good stuff like Four Roses bourbon. As a complete flex, I still have half a bottle of Belle Meade XO Cognac Cask bourbon 90.4 proof which was $90. 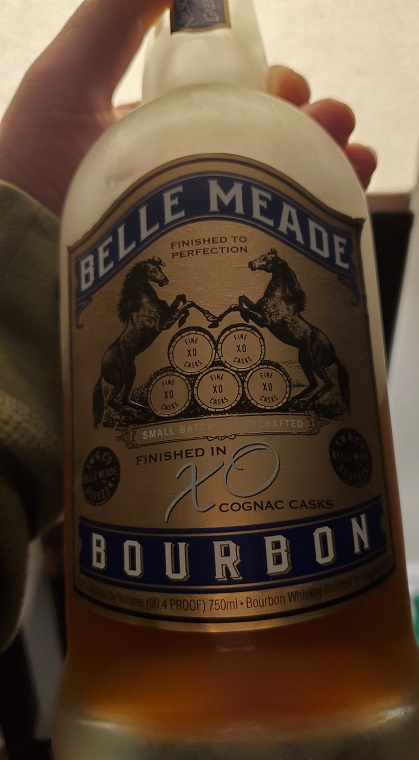