Will most likely suck. The live action stuff is usually only good when they don't take it too seriously. I'll give it a shot but I won't expect much. 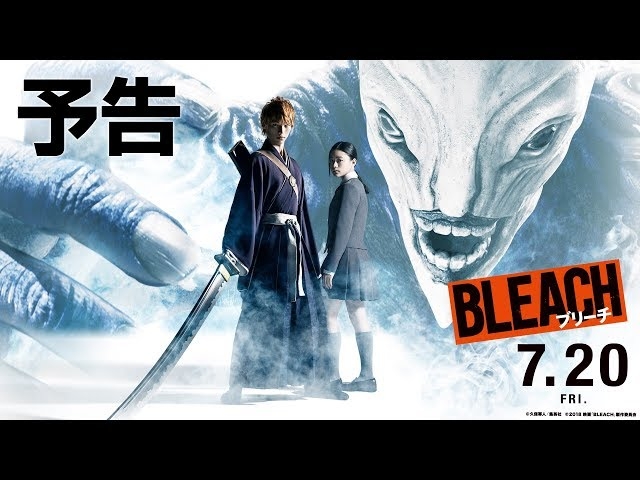 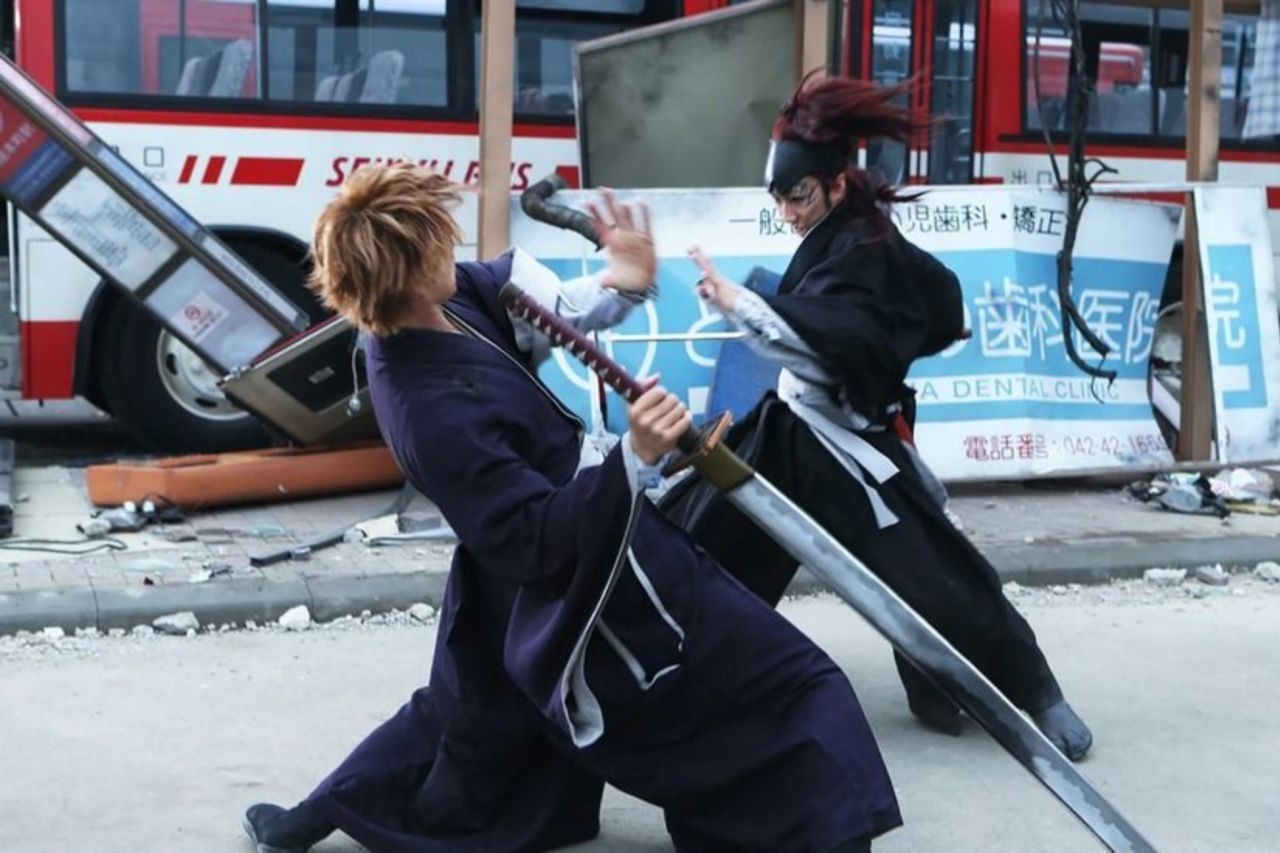 But has anyone seen the live action Bleach?

I thought it was quite entertaining! Like seriously, it was pretty fun.

In particular I thought the actor playing Renji was cool.

I hope it's good, if any anime could really be done it would be CB. In the end it's just a space bounty hunter show. I know there is a good possibility it will suck, but I have hope.

I know everyone is going to bitch when they change little things. I honestly hope they expand beyond what we've seen in the anime. But again, the purists would hate that. 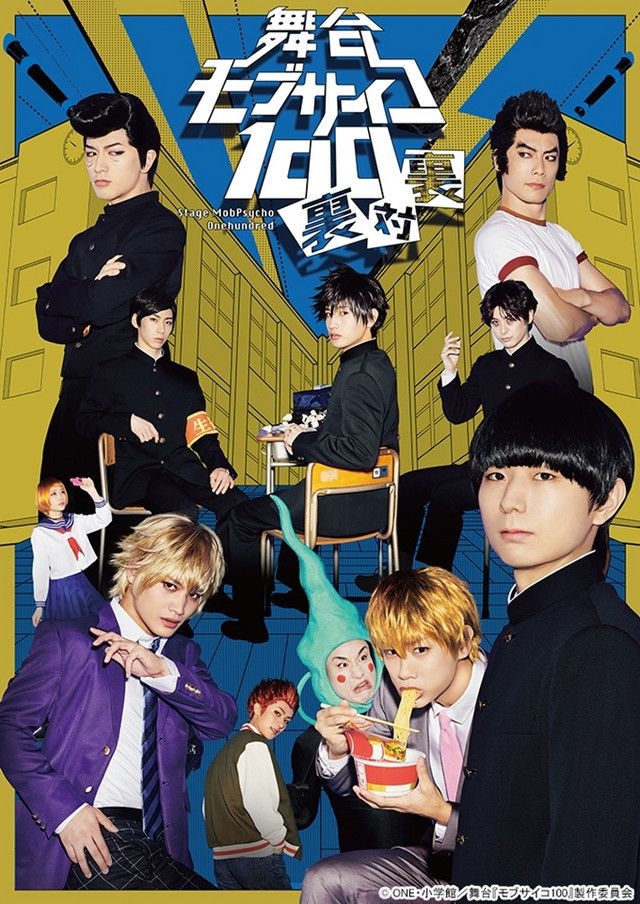 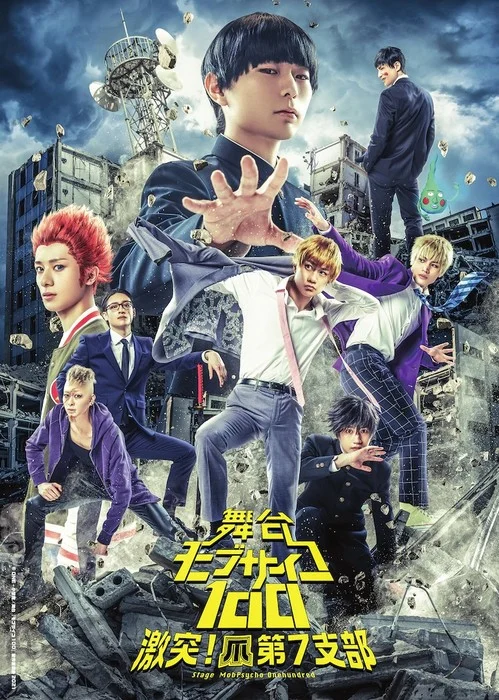 I'll segue this conversation to another live action series that I believe suffers greatly from being too exact to the source material.

Most conversations about this topic stem from the movies failing to capture the spirit of the anime.

But I ask what happens when a show is created to specifically accommodate the original wholesale without ad-lib?

A show that suffers in the world of reality because most of what is fantastic about that story is the animated visuals that occur constantly in the background and during fights.

No matter the costumes or acting, the world of Mob only feels organic in ink and paper.

A lot of the visual gags come across odd because characters are not able to exaggerate their expressions because they are being portrayed by real people.

And because reality can't be unrealistically spontaneous, this live action version of Mob 100 comes across boring and uninteresting. It's great they stuck to the script for dialogue, but not all shows are excellent because of the things characters simply say.

Netflix adaptation will never be as cool as hood adaptation.

That goes without saying. Hood adaptation is the American version of Bollywood!

This video seriously makes me wish that the next Shonen Jump video game features random dancing in the middle of combat.

I'll add this song to my list of songs I'm praying will somehow find its way into the live action series...

I mean, it's by The Seatbelts... which is Yoko Kanno's band... and she's doing the OST for the live action series too, so...