Tbh sasha wasnt even a very prevalent character. Connie, eren, levi, mikasa, jean, armin, erwin they all got the most screen time

Shit even kenny got more screentime than sasha

She was a fan favorite so it was mostly shock value, but they did change where she was shot...Which was little better then in the manga xD 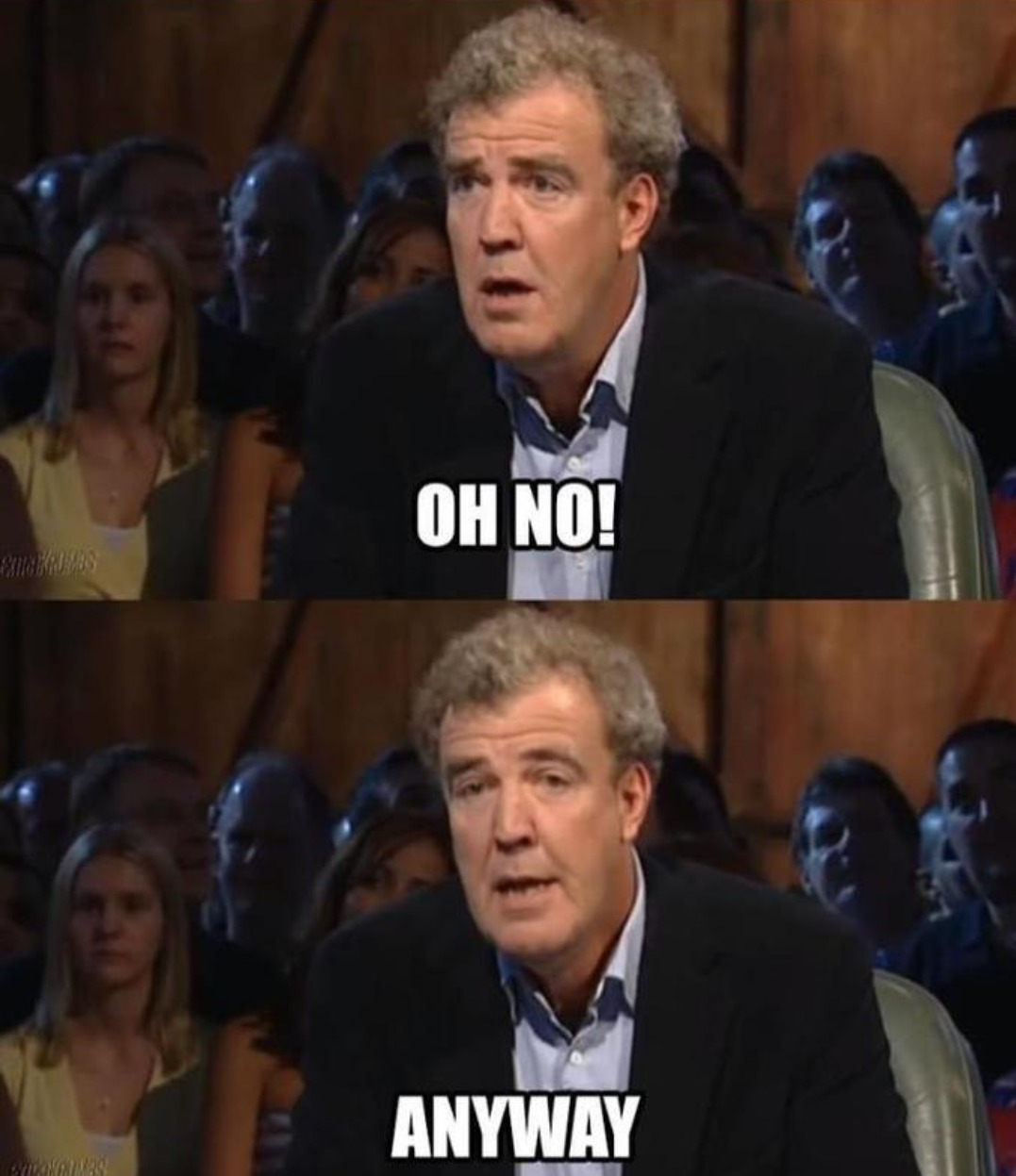 This was my reaction when she died

Marley uses Eldian troops as expendable units it seems, with the exception of the warriors who become "honorary citizens". I don't think it's that odd of a practice. People are fine using dogs and horses in war, why not other "subhumans"? It would likely spare Marley from using their own people as troops if they use Eldians to fight their wars.

Sasha slowly became irrelevant by the time they had even gotten to the uprising arc, so I'm kind of surprised people were really mourning her loss.
o7

Went back and rewatched all of Attack on Titan. Now I am fully aware that Eren was never meant to be a shonen character who uses friendship as power, but rather is someone suppressed by the world unable to do anything. He always got his ass whooped when people tried to take away or suppress his or his friend's freedom. He killed the kidnappers who killed Mikasa's family for this reason. He despised anyone who tried taking away other's freedom. He cried and whined alot because he realized in each situation he was powerless as such with the first episode of the wall being broken and crying when he realized his father's sins of his acts in season 3. He wanted to be eaten by Historia because he believed he was a victim of his father. This changed when Shadis informed Eren of what his mother said that, "He is special because he was born into this world", and this gave him a new will to fight for freedom. When he regained his father's memories his belief in that was confirmed and his fears magnified knowing the world wished for those eldians born to be eradicated. Thus their freedom taken away. As any confrontation Eren has been in, this angered Eren to the point he did the deeds he did, because he knew that was what he had to do to make a statement. That if they wished to take their freedom, that the eldians of paradis will fight. As he chants to himself in that mirror to keep fighting he is found lost in his pursuit of true freedom to not even recognize his former comrades and friends. Similar as when he was a titan being enraged, he lost his vision of who was the enemy and who was friend. His father never influenced him for he was always like this; even as that child murdering kidnappers. There are manga spoilers if I go any further so I will stop here.
Fight for your freedom, because you were born into this world.