I suppose in retrospect Baam or Bam or

Isn't a poorly wrote character as he is intended to be empty of personality or goals outside of Rachel for a reason in the beginning. As he becomes more independent with the story's progression Bam develops an identity all his own or at least that seems to be the possible goal of the show's narrative?

I can see why people identify with the main protagonist as he is given fleeting moments of courage and a backbone to fight for his loved ones. The foster family that he forms with the other cast is endearing too.

So do I really hate Bam? No, but I find that his personality makes him an outsider in his own narrative save for being obsessed with Rachel.

The weirdest part for me is the animation has a Japanese dub, I was expecting Korean.

You would think ya know. Not sure what the personal politics are into that decision? 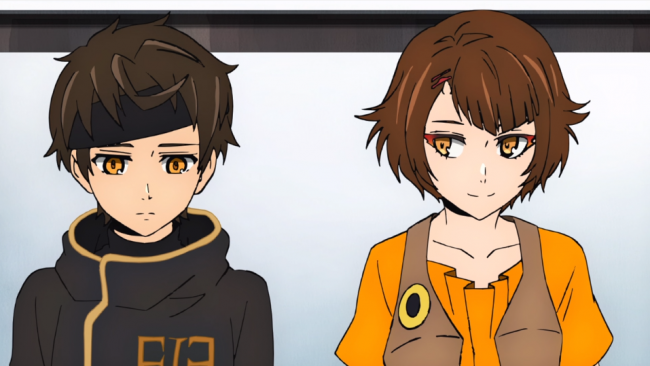 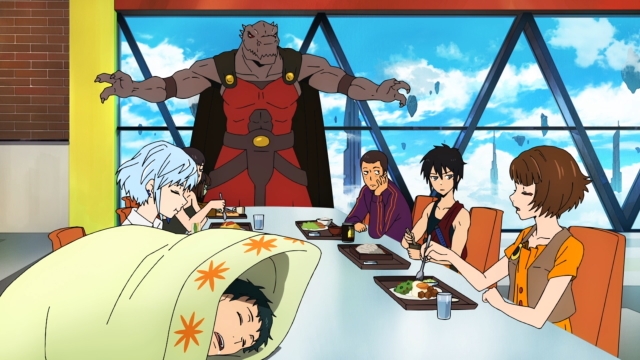 I hate Rachel lol
Bam and Endorsi all the way!

I liked Bam, Endorsi, Hatz and Khun, although I thought most of the characters were pretty likeable except Rachel and Hoh.
Anaak was a brat in the beginning but she got better in the end. Rachel on the other hand was still horrible at the end. :/

There was so much hype for the anime. I thought it was meh average.

Though I did like my boi Khun. He's a smarty pants 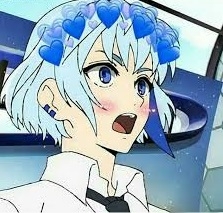