Darkest Anime you Ever Saw

cupcakerin commented on Darkest Anime you Ever Saw
cupcakerin
May 12, 19 at 8:08pm

About Devilman, the anime adaptations don't put emphasis on it as much as the manga, but very early on when Ryo describes demons to Akira, he explains that demons can fuse with humans at anytime and there's nothing you can do against it, aside from having a pure heart (like Akira who become Devilman). Ryo stares at his hands and start sweating and says he's scared because right now at any moment, a demon could fuse with him and kill him. That's more horrible than living in the world of Attack on Titan.

Bitch please commented on Darkest Anime you Ever Saw
Bitch please
May 13, 19 at 12:11pm
This account has been suspended.

Evangelion was one of those animes where I was like ... dafug was dat ending and went straight to the manga to try to understand it... still could'nt same as the ending of gantz... way to crazy for my taste.

you want dark anime? just watch any 80-90s anime movie from japan. i would say Violence Jack: Evil Town would top it.

was evan really that dark? i mean they had a happy ending (noted, i have not seen the alternate endings)

dark as in psychological, or dark as in gore and disturbing subjects?

(thanks to okane for reminding me of this series) promise neverland is probz the darkest premise, BUT the light of hope that emma always holds does prevent the manga from feeling too dark at the same time (i hope the manga isnt close to ending but it feels like it ;w;)

but i think the darkest manga iv ever read was probz aku no hana
(spoiler but the mc literally gets raped.) 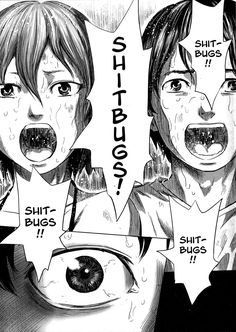 honestly its neck and neck with aku no hana 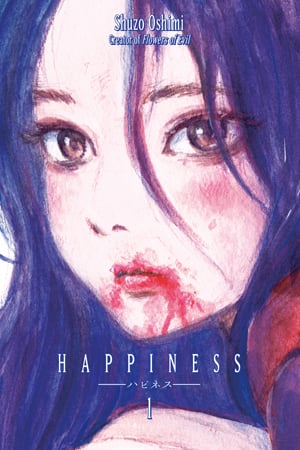 Chocopyro commented on Darkest Anime you Ever Saw
Chocopyro
May 15, 19 at 1:41am

Bitch please commented on Darkest Anime you Ever Saw
Bitch please
May 15, 19 at 10:30am
This account has been suspended.