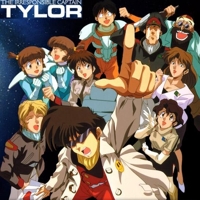 Common wisdom is that being a soldier is a rather nasty busines with a great deal of blood and killing, and that’s still true after mankind had discovered a way to cross interstellar distances. Within the military, the ways of war have been refined and practiced to a point where very little can be considered new. The great battles have been minutely studied. Rules and precedures have been in place for centuries. And then, there’s Tylor. An enigma, Tylor has a gift that is undiscovered… until now. He goes through life with an air of complacency that would give granite a run for its money. He may be, however, the one person who can save Earth.