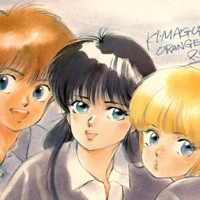 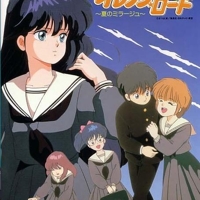 Kyosuke Kasuga, fifteen, moves to a new city and falls for Madoka Ayukawa. She’s friendly when they’re alone, but acts like a delinquent when in front of others. Kyosuke meanwhile struggles not to break the heart of Hikaru Hiyama, who fell in love after seeing him make an impossible basketball shot. To add the cherry to this particular sundae, Kyosuke and his family (sisters, grandfather, and cousins) all have various powers. And while Kyosuke’s desperate to keep those powers a secret, his younger sisters (among others) aren’t quite as concerned about it.