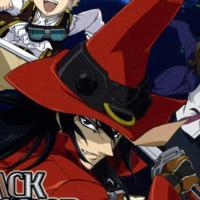 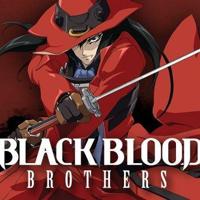 Mochizuki Jirou, the Silver Blade, is an Old Blood. Ten years ago he fought the Kowloon Children, beings who were a threat to mankind and to vampires, in the Holy War. In the present, Jirou is trying to get to the Special Zone, a place where vampires and humans live alongside each other, with his brother; their guide is Mimiko Katsuragi, mediator for humans and vampires. But the brothers soon discover that the surviving Kowloon Children can also gain access to the Special Zone – if they receive an invite from a Royal within it. Who invited the Kowloon Children, and will Jirou be able to defeat them once more?

Amazon
Anime Rating
9.0/10
199 users added this.
Similar in these categories.