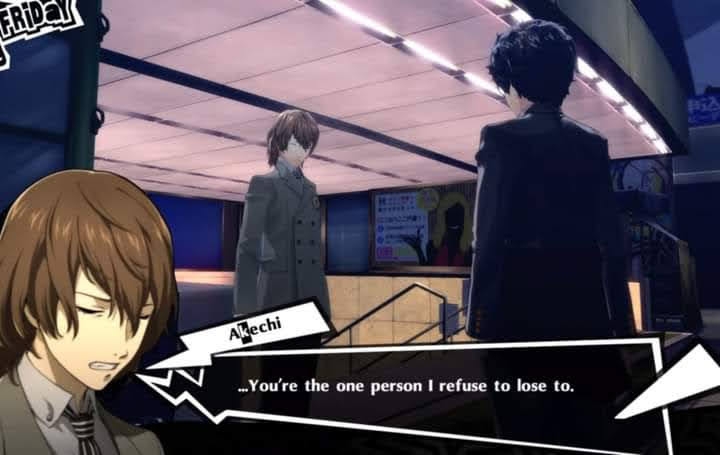 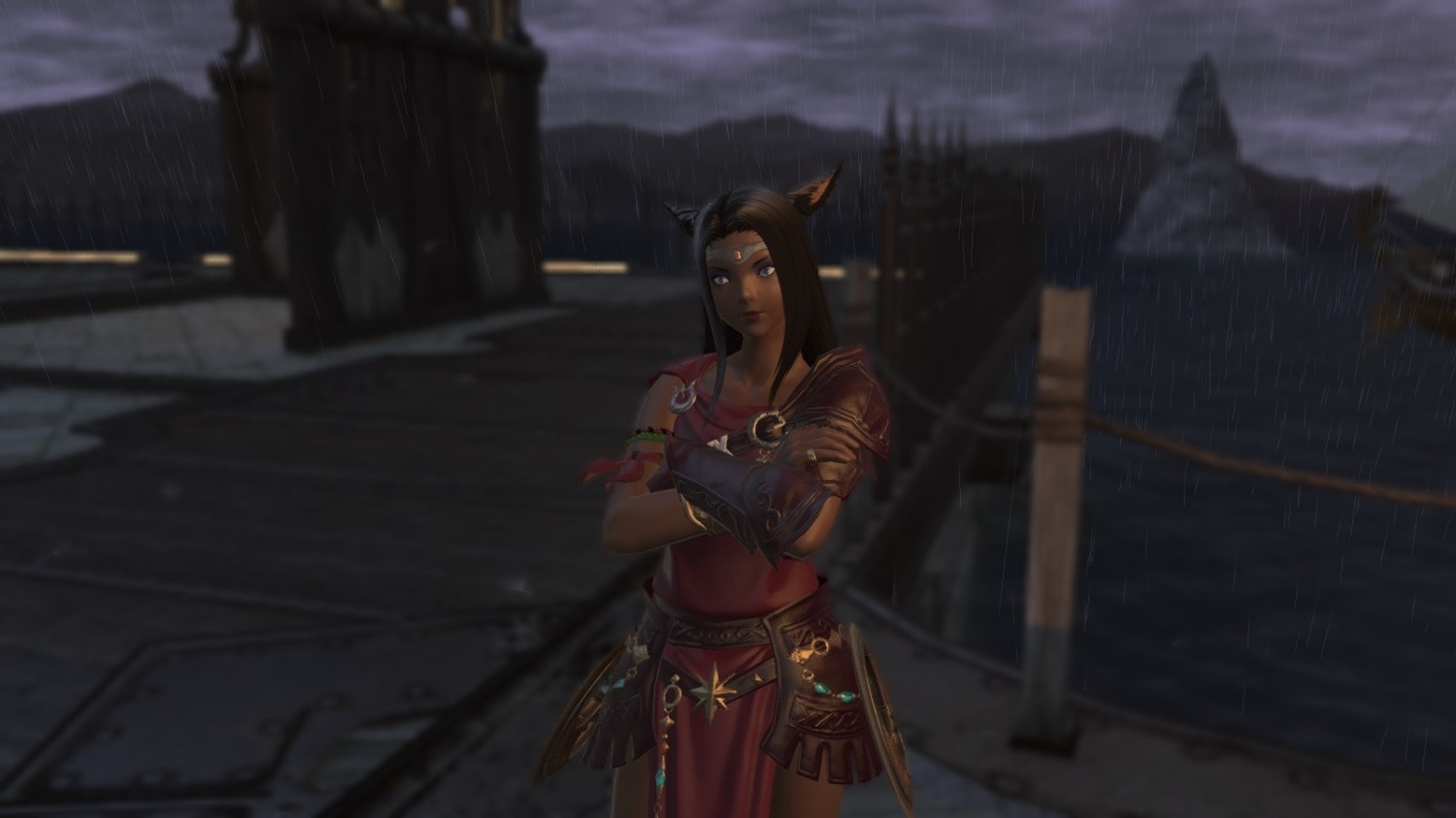 Don't mind if I do share a pic of my main character in FF14 B3 Probably not the most original thing but meh. 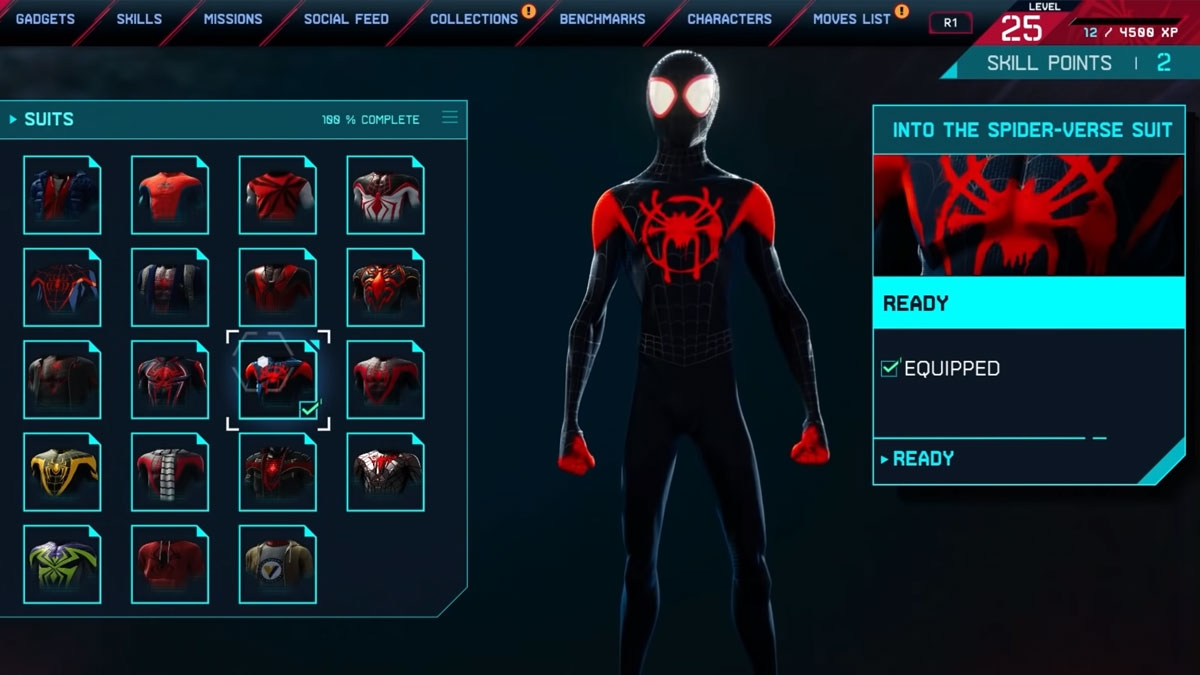 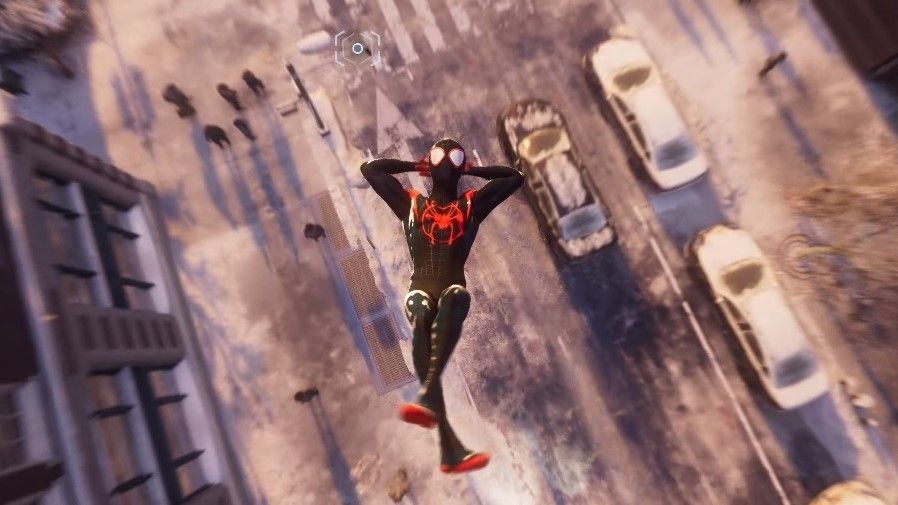 Might as well show progress from Miles Morales since Spiderman 2 is around the corner, here's some recent screenshots from me just screwing around in my favorite suit in the game. 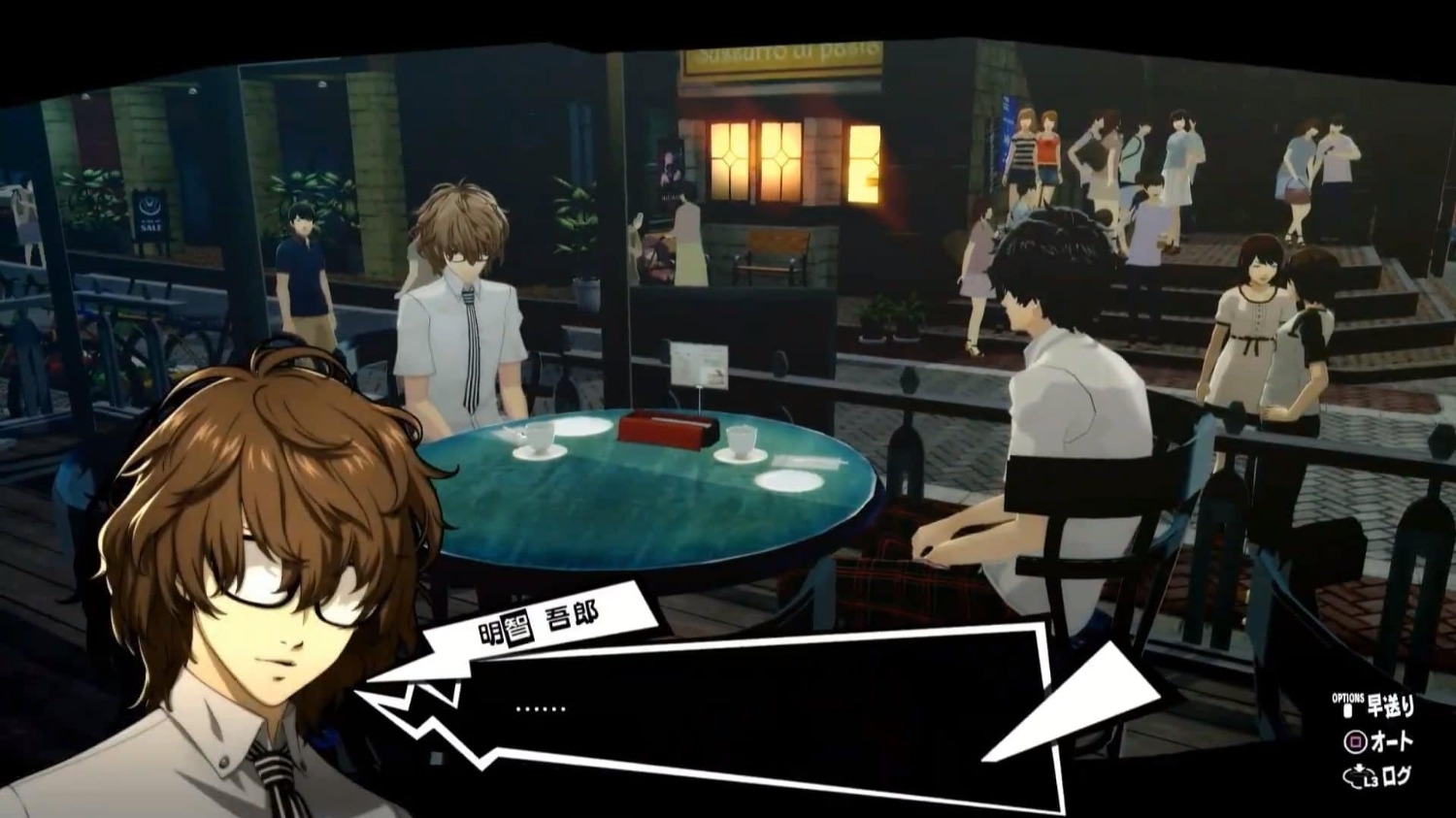 First spider-man ps4's dlc crashes and softlocks on me and now rachet and clank rift apart is also bugging out. I am starting to think insomniac
might be having some issues... literally no other games having been acting up like this, only insomniac. I have a ton of clips saved up now that
I think are hilarious but sharing them on here seems like a pain but man... too buggy. 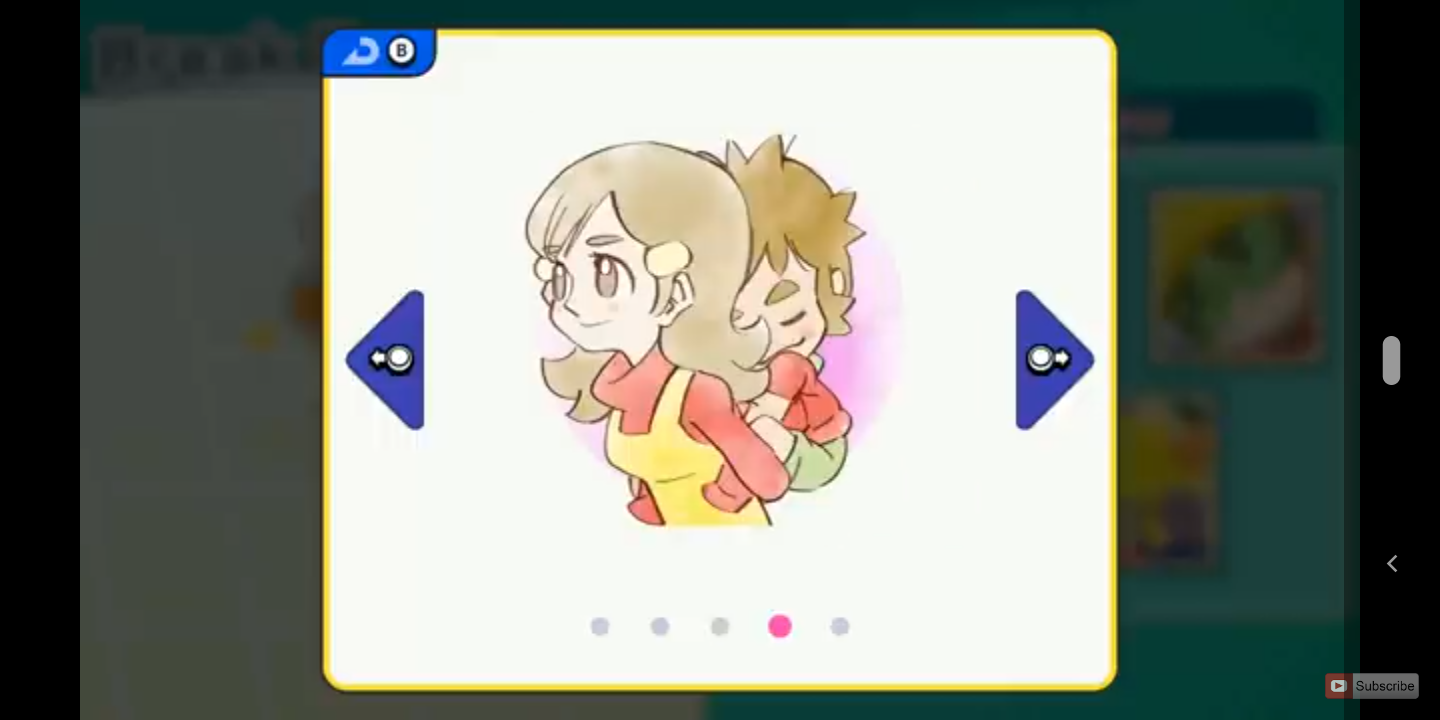 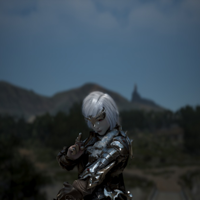 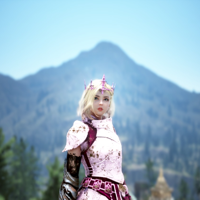 Don’t know where else to put this 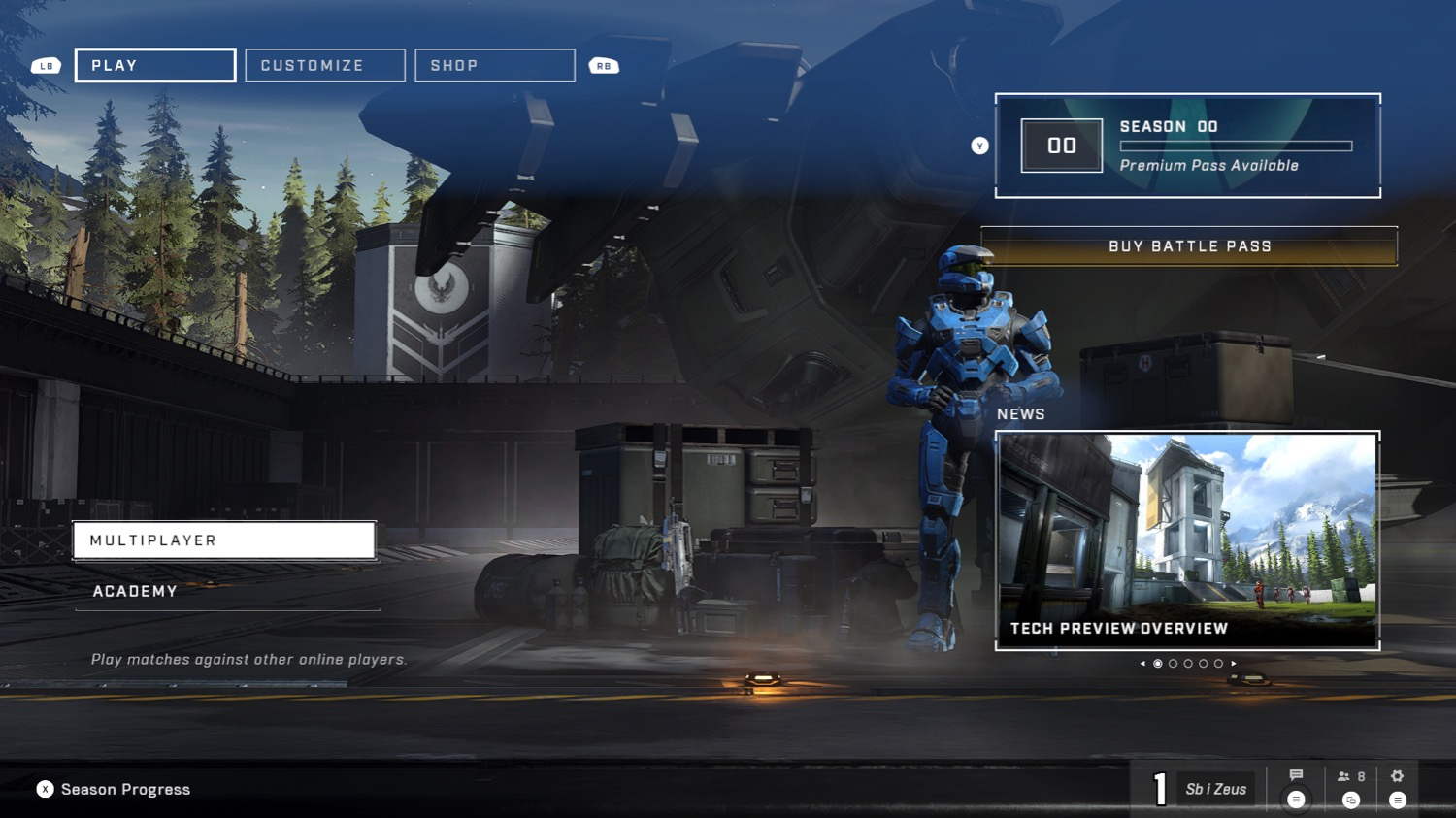 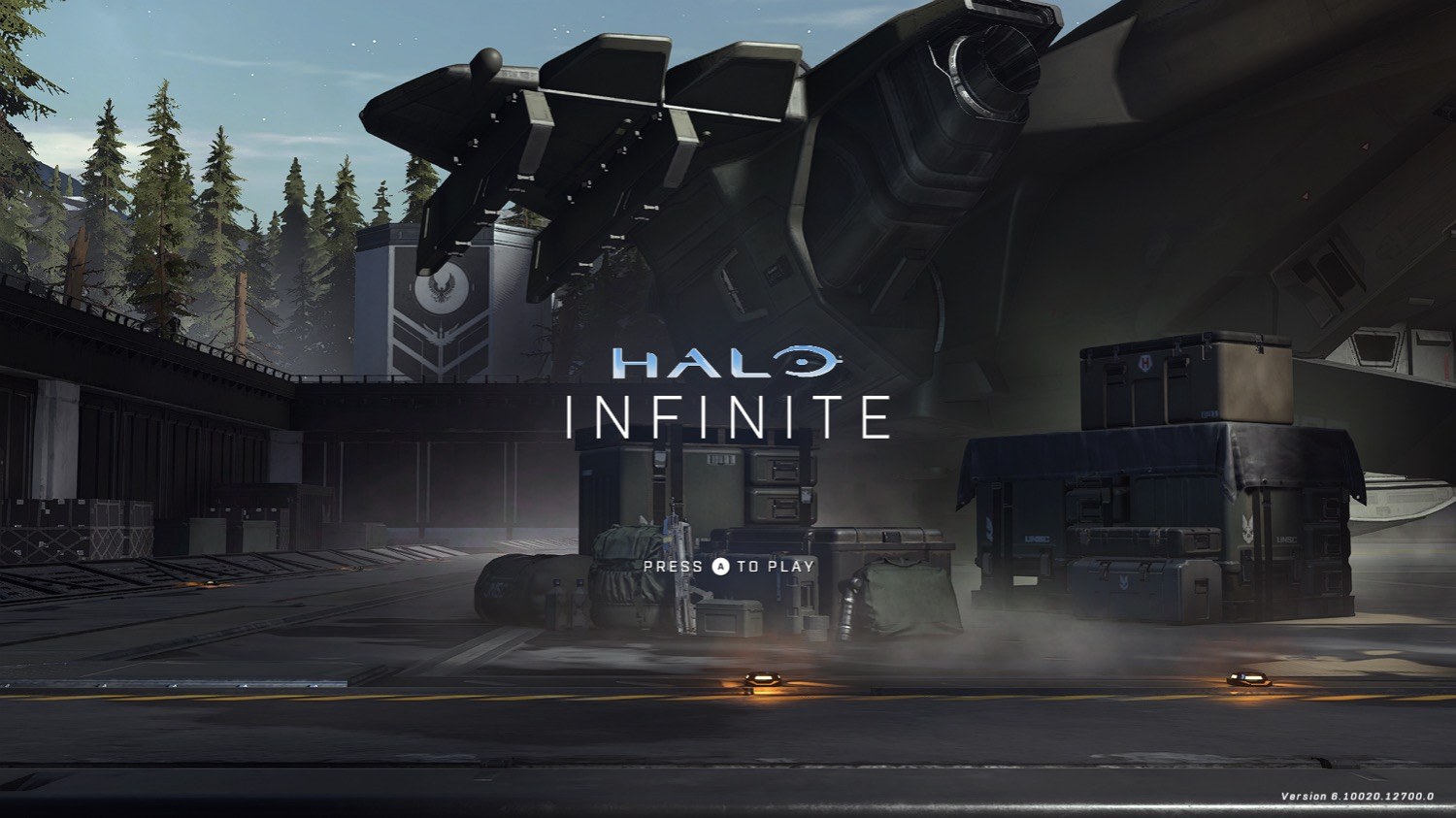 @code_016
It’s up rn?! Or is that from the last one? Also, I hope that they change the menu from this flight, it looks kinda bad lol. Or at least let your Spartan have a different stance haha.