I am derailing some threads quite a bit.
I have created this thread to rant about history, post things I like, my thoughts and, why not, be an edgy asshole, too.

Let us start with this, the presidents of Brazil's Old Republic (post-Monarchy until Getúlio Vargas' first term):

The Nobel for Peace seems to be quite the bullshit. It was given for unworthy people thrice in the lastest times.

First for the former Burmese PM, a denier of the Rhongiya genocide.

Second for Obama, who bombed the shit out of the Middle East.

Third for Abiy Ahmed, Ethiopia's current PM, whose treaty with Eritrea was nothing more than a military pact for a "back-up army" for a future ethnic war in the cpuntry, which is now taking place at Tigray. 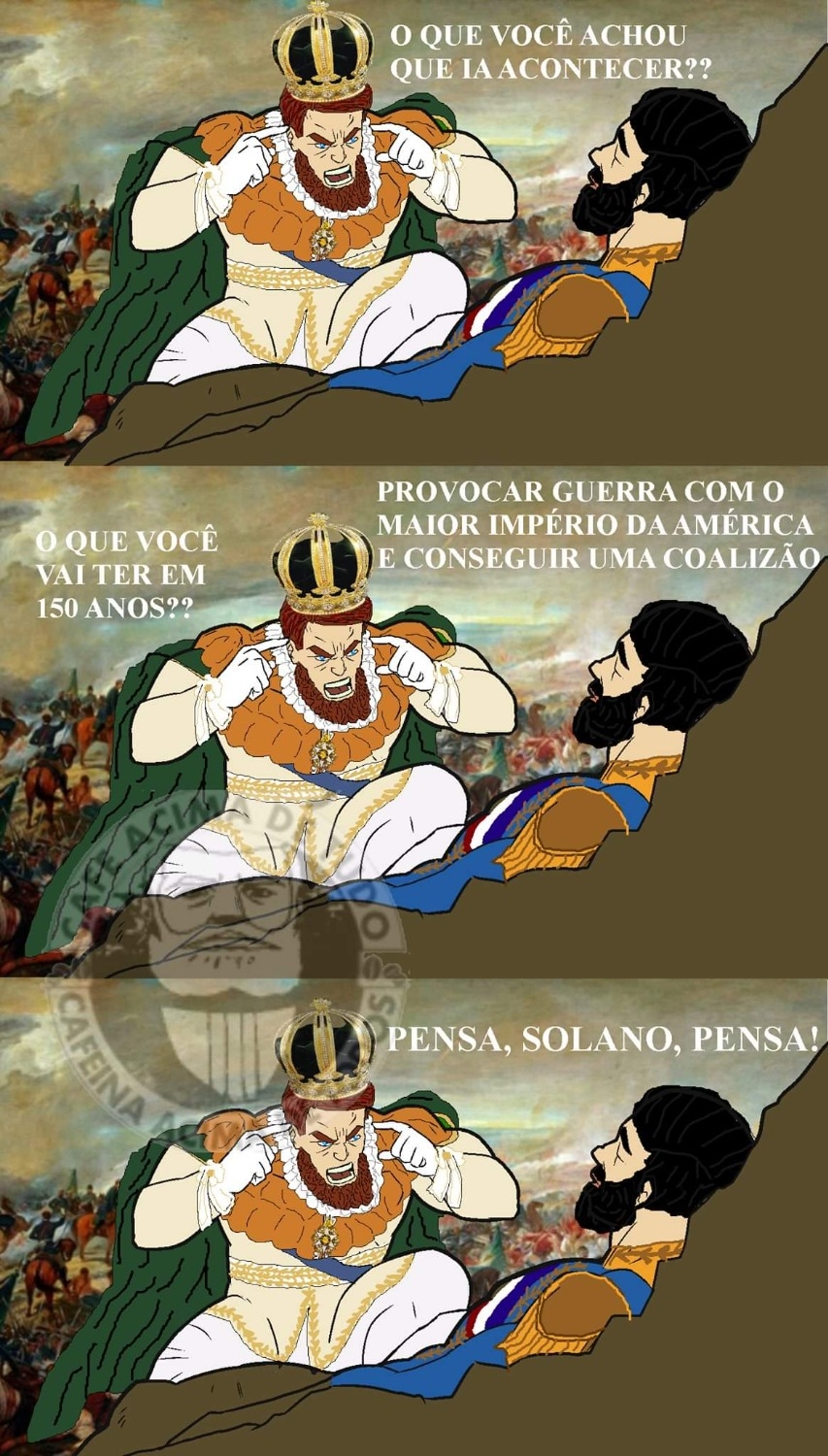 "What did you think it would happen??"
"What do you think you'll have in 150 years?? Cause a war with the greatest Empire of America and end with a coalition..."
"THINK, SOLANO, THINK!!" 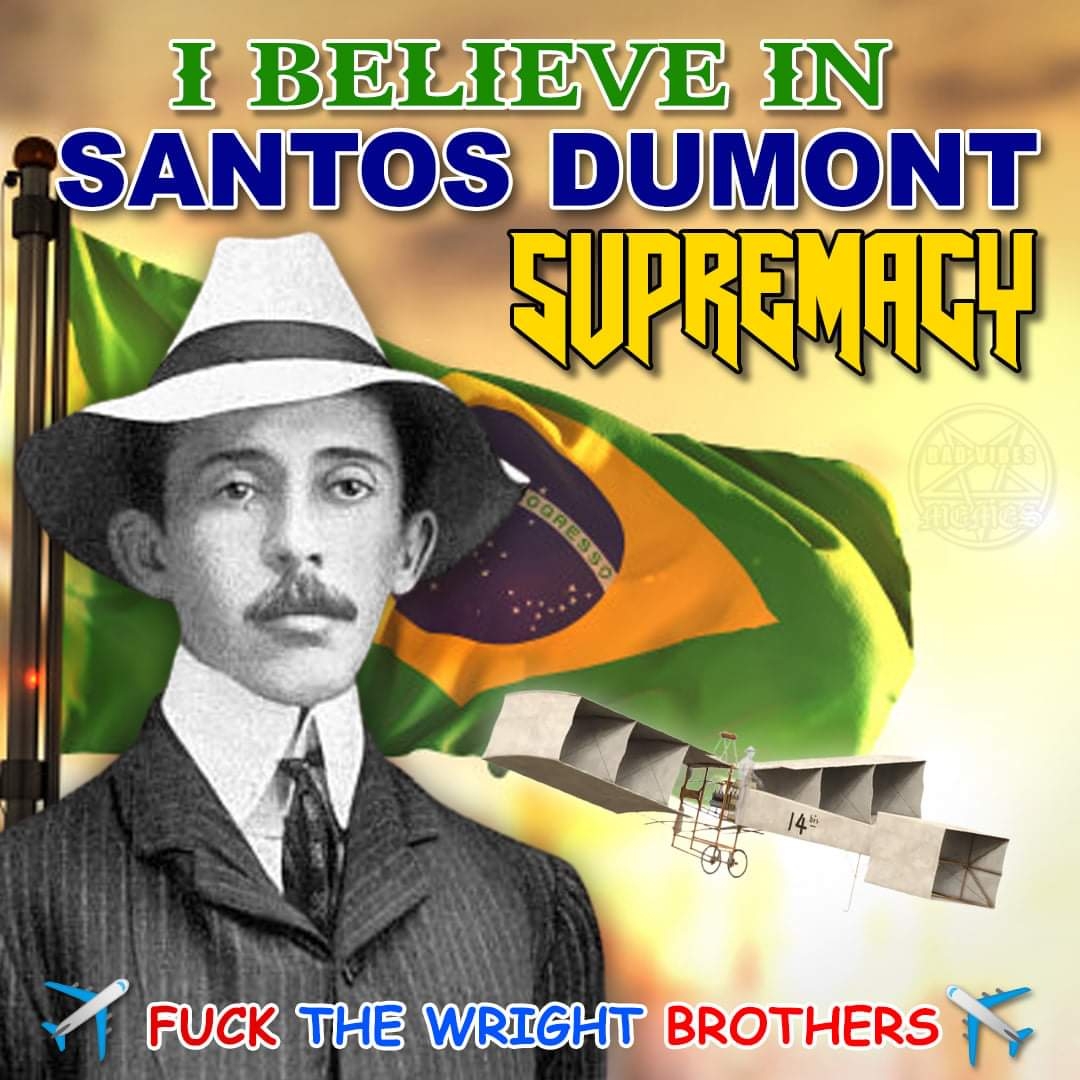 Ah the music used to sponsor the Butantan Institute, which was producing the Coronavac; and now trying to do their own.

saying that it should be abolished because its stolen land? braindead

both sides have their idiots

Two-state is the better solution