It's that time of year again and I wanted to get a head start on planning which team will win this year's Super Bowl LV (55).

I have been successful the last 3 seasons betting on the right team, but let us see if I can get a 4th prediction! Last year was the Kansas City Chiefs and prior that were the New England Patriots.

I will attempt to keep score weekly and update which teams are in the lead. As a fun twist I wish to go with a Re: Zero theme for each of the teams.

My idea is that I will pick characters from the show I feel closely resembles the different teams and we can all have fun rooting for which character's team leads in the league!

So far the big 3 teams --Packers, Patriots, and Chiefs -- are starting off the season with 1 win. 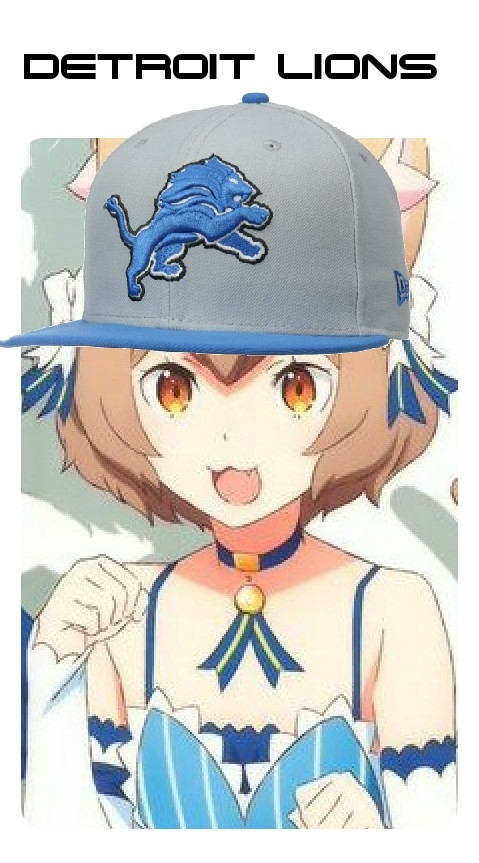 My place holder till I can figure out how I wish to do the rosters.

I know they do. That was not the point of me posting that image haha!

Detroit has already lost 1 game to Chicago. They will have to compete against Green Bay next, which is a guaranteed loss. 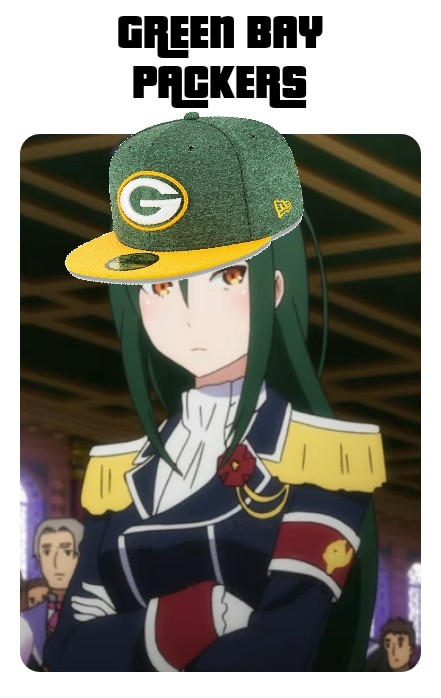 Hehe! I have a special one for the Patriots

Today's game for the Patriots landed them a victory over the Dolphins. 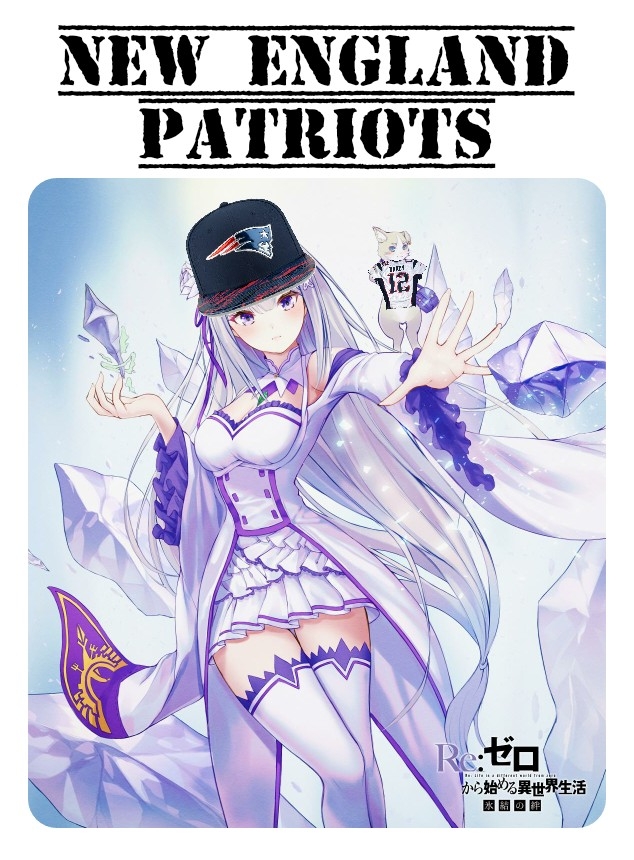 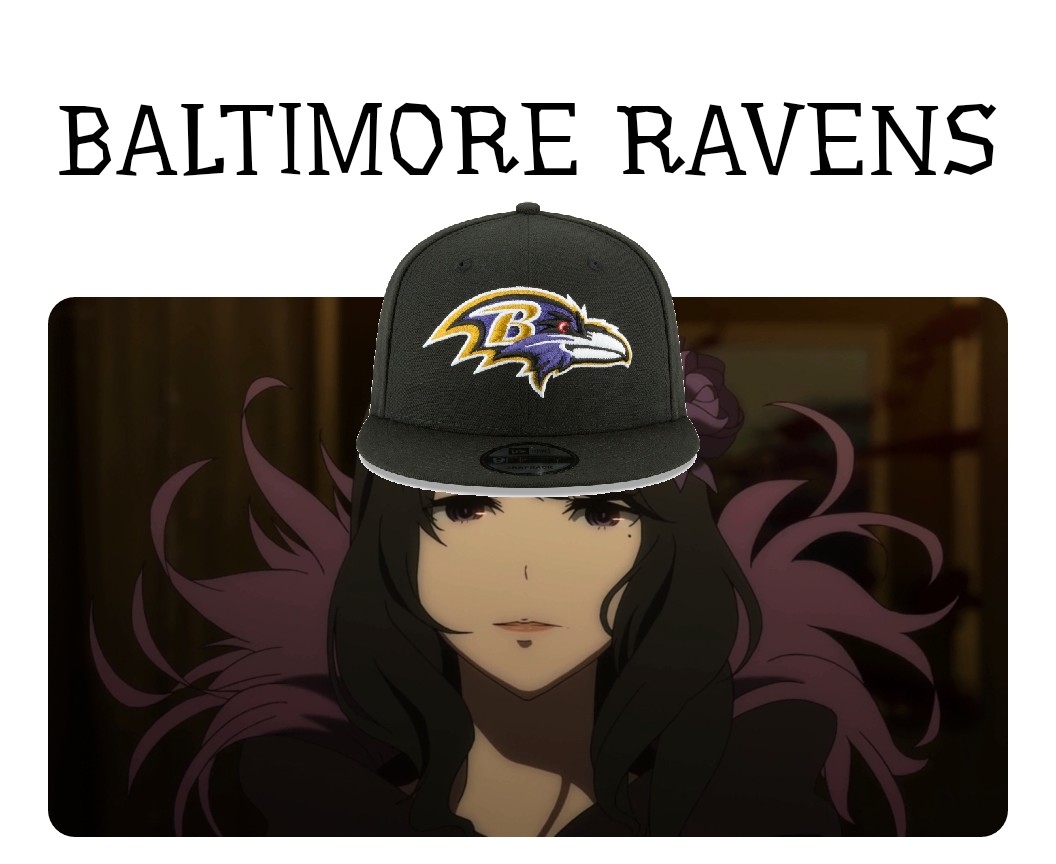 Continue
Please login to post.
Back to Likes and Dislikes