Sing "Yesterday" For Me

This show just aired its first episode today and I immediately loved all the characters.

The plot opening has us view the life of Rikuo Uozumi who is a college graduate that still works part-time at a convenient store. Not having any motivation to apply for a career because he fears failing he chooses to simply muddle through his life. Then one day, as he is sitting outside on break, an eccentric young woman who has a pet crow appears. Talking to her sparks an interest to break out of his daily rut.

Then things become complicated when an old friend comes to town whom he had romantic feelings for.

Like I said, the series only started airing, but I think it will be cool. 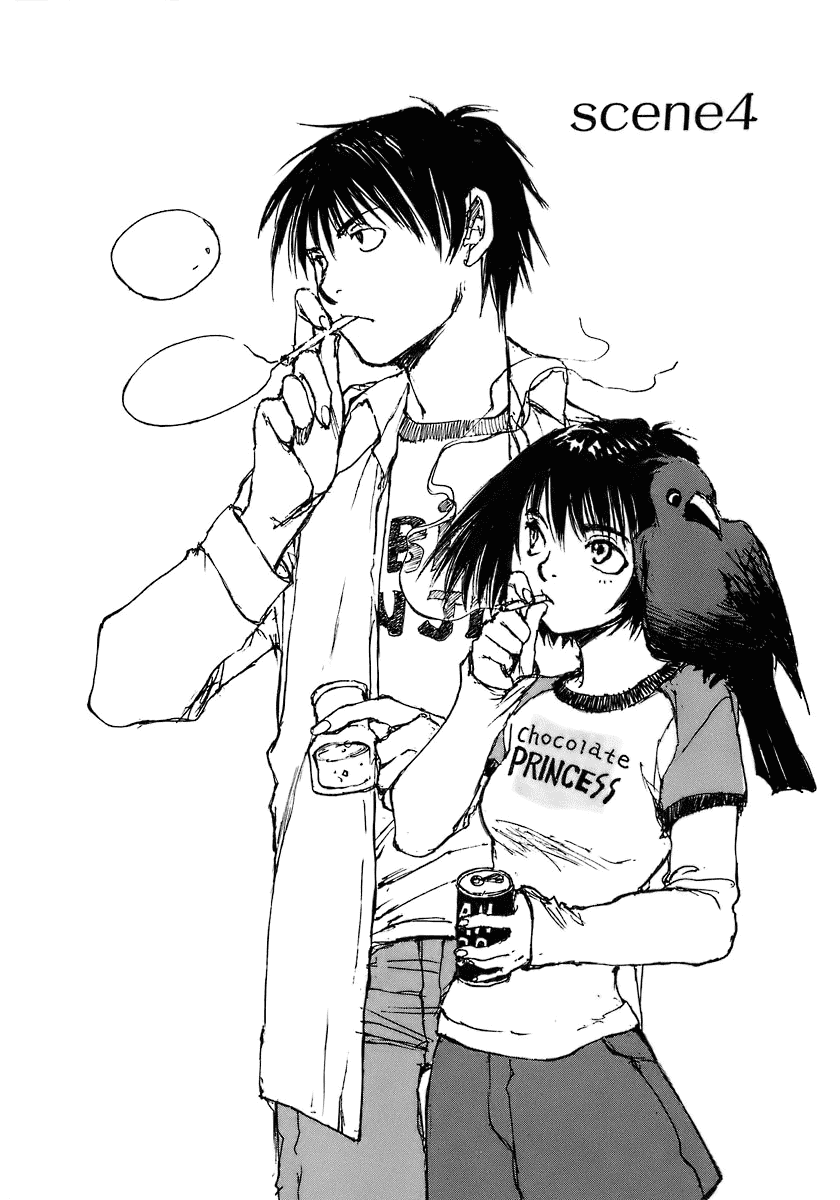 I love crows to be honest. I even had a stuffed one named Russell before my mother tossed him out. 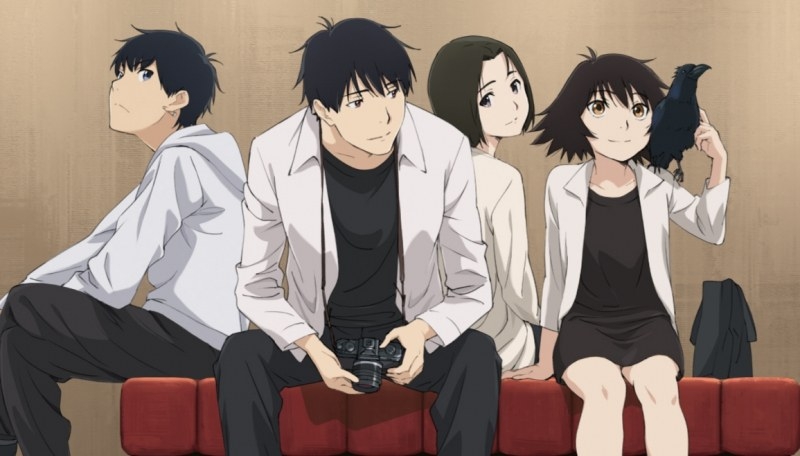 Can't wait for the next episode!

They didn't show her smoking.
I've got my eye on you Japan.

So I have to say the ending to the show was not what I expected.

Yes my girl Haru got to be best girl, however it came in a rather unceremonious way.

I think at least 4 of the earlier episodes should have been focused on Haru rather than the teacher Shinako.

Shinako is built up to be the choice for Rikuo but at the last minute she chooses to be with the WAY younger boy Ro who is also her student and still in high school.

That choice sucked and came off as creepy.

Rikuo's character development suffered too making him rather unlikable by the end but I guess that's life eh?

Haru and her crow deserve better.

Although it started out good, the ending made me upset with how fickle the main guy is. Plus, it probably didn't help that they were squeezing in wayyy too much stuff in the final episode. Haru definitely deserves better. It rubbed me the wrong way how the guy just drops her at the drop of a hat when Shinako changed her mind about rejecting Rikuo. And then, the moment he realizes it wasn't working out, he comes back to Haru like nothing happened. It was very irritating af tbh. :/