I became a fan of this series after a friend of mine asked to marathon it with me. Never had much reason to enjoy the series before having heard negative reviews. Yet taking the time to settle into the world of peculiar characters I found myself a devoted stand of this creatively clever show!

Does it have flaws or convenient solutions to otherwise difficult situations?

Still, everyone from Captain Yami to Gordon are so compelling to watch that I forgive its simplicity. Even the art which can be rough with pointy features still can't turn me away from wanting to see the next episode!

Unlike Naruto or Bleach, Black Clover does well making most of its episodes count towards something semi-interesting. Though it is not as in depth with its side cast as My Hero Academia, Black Clover does give time to explore everyone of the Black Bulls from the fragile shut in Henry to the whimsical and powerful Luck!

Who are your favorite Characters from the series? What about episodes?

My favorite character would definitely be Gordon!

He is strange but a reliable and lovable ally to Asta's team.

Always supporting those in need with whispers of encouragement, Gordon won't shy away from standing up for his friends!

The dynamic duo! I like how their powers in the recent episodes have made them work together as two halves of one unstoppable force!

Well technically it wasn't Licht! Patolli was pretending to be Licht while controlling Vangeance's body.

However I did feel sad when the Wizard King died. Dark days for sure.

Zora is awesome. He also seems like Hisoka from Hunter X Hunter if he was a normal person lol!

What did you think of Charmy becoming tall? Don't know if she will switch between sizes or not.

Like, does she still have the sheep summons? Not having read the manga I am curious to know what she is now capable of.

Long as she still makes lots of tasty Nom Noms I will be happy! 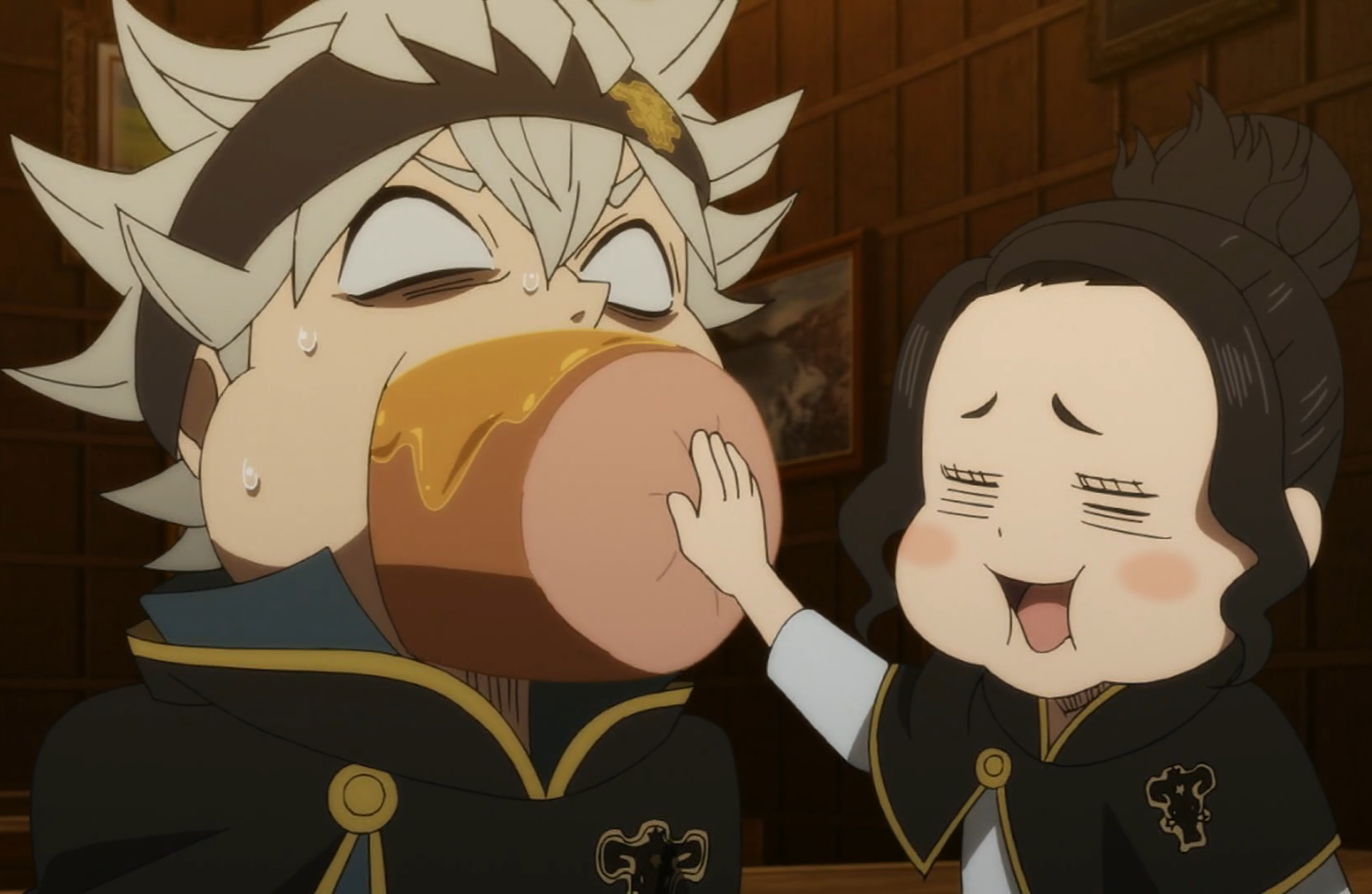