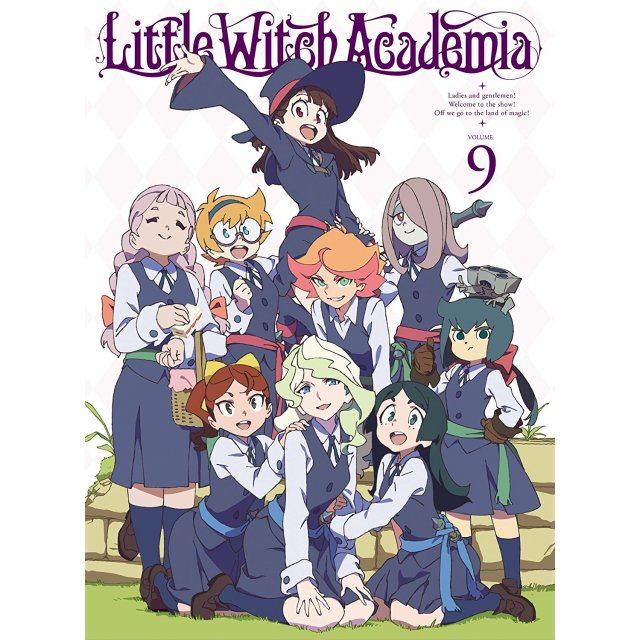 I've noticed not many speak of this wonderful show. Little Witch Academia has been out for a couple years and I found the premise of a group of young adults learning to work together heartwarming.

The tale is heavily influenced by western pop culture such as Harry Potter and Twilight, but it is merely paying homage to the more humorous elements of the fandoms. The main character being a girl named Akko who joins a school for witches despite lacking magical abilities because a woman from her past inspired her to push through life's difficulties so to reach a better life.

There is so much I want to talk about in this series, however I will cut it short to ask what anyone else thought?

My favorite characters being the mushroom witch Sucy and the engineering witch Constanze! 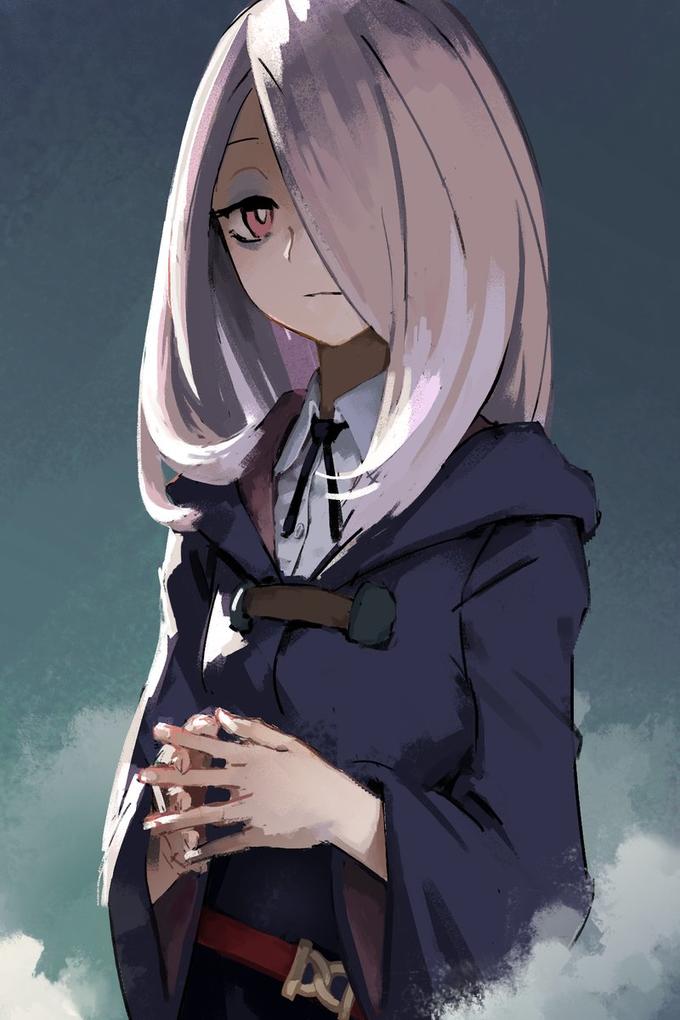 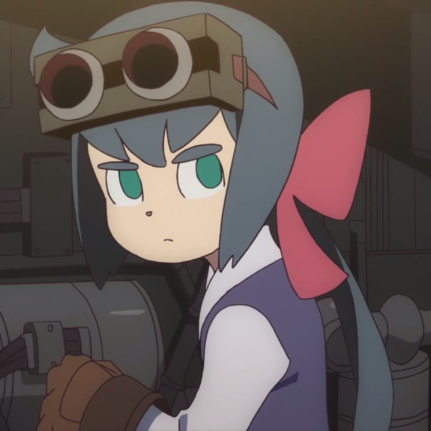 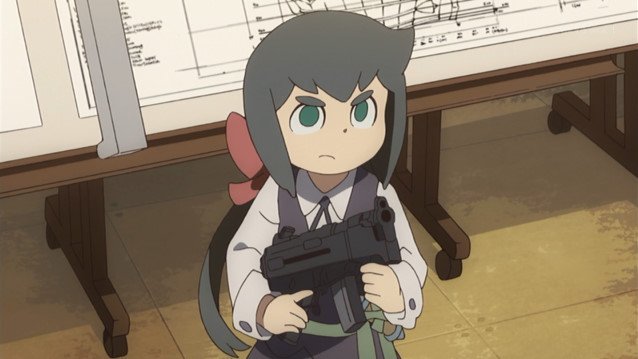 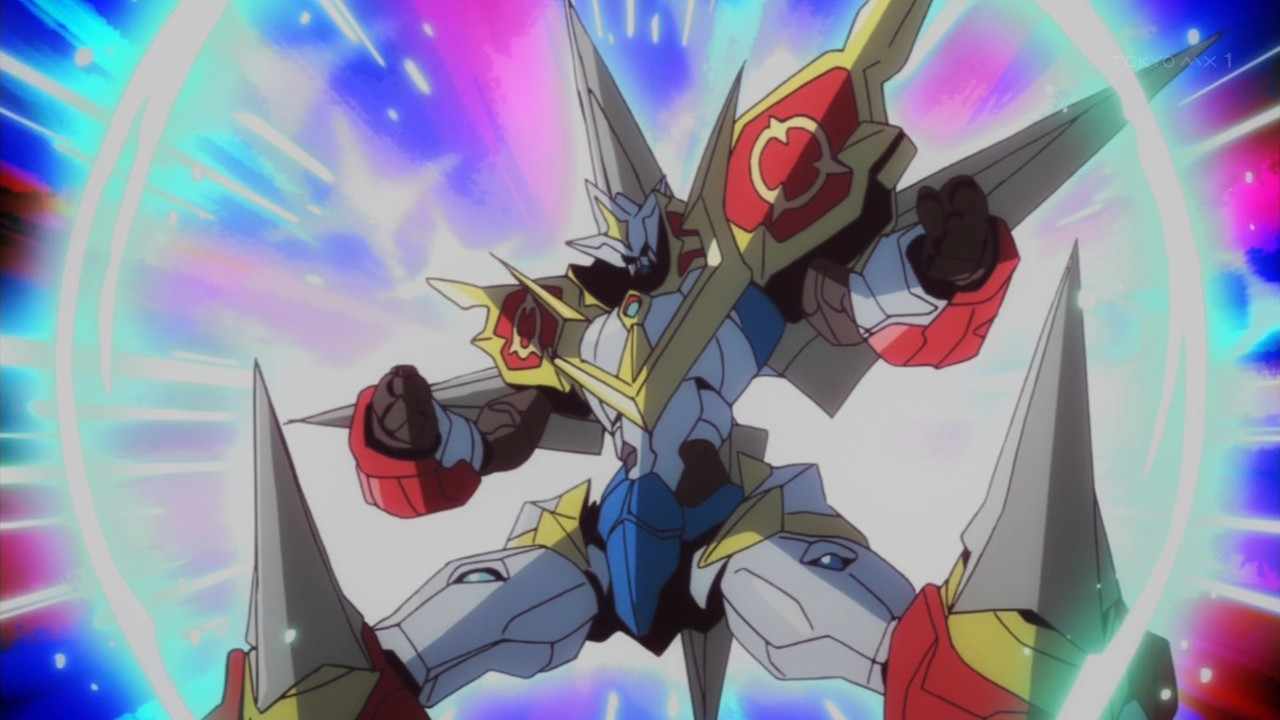 And we are back on air!

Have you seen the two games that came out? One looks like an rpg and the other is a bullet hell!

I saw they did but I have not played them. Seems entertaining!

I’ve been so tempted to try the rpg, more lwa goodness to fill my soul!