There's too many tbh but 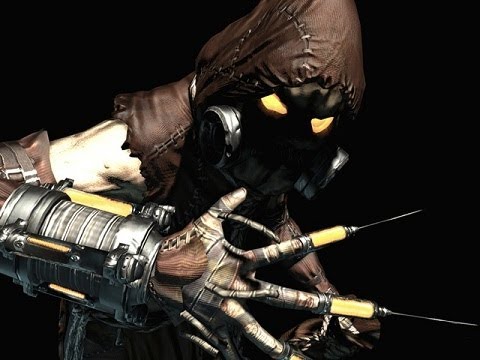 - German quote by Kaori from Shigatsu wa Kimi no Uso (FYI: this is a false translate from japanese into german, but I love the message)

Love is Just A Camoflauge for What Resembles Rage Again

@tainted is that slipknot lyrics

“It is worth repeating at this point the theories that Ford had come up with, on his first encounter with human beings, to account for their peculiar habit of continually stating and restating the very very obvious, as in "It's a nice day," or "You're very tall," or "So this is it, we're going to die."

His first theory was that if human beings didn't keep exercising their lips, their mouths probably shriveled up.

After a few months of observation he had come up with a second theory, which was this--"If human beings don't keep exercising their lips, their brains start working.”

― Douglas Adams, The Restaurant at the End of the Universe

I’m sure we can pull together, sir.’
‘Oh, I do hope not, I really do hope not. Pulling together is the aim of despotism and tyranny. Free men pull in all kinds of directions.’
He smiled. ‘It’s the only way to make progress.

Continue
Please login to post.
Back to Creative Writing