What Are You Watching Right Now?

This dude had every reason to showboat that punch was deadly 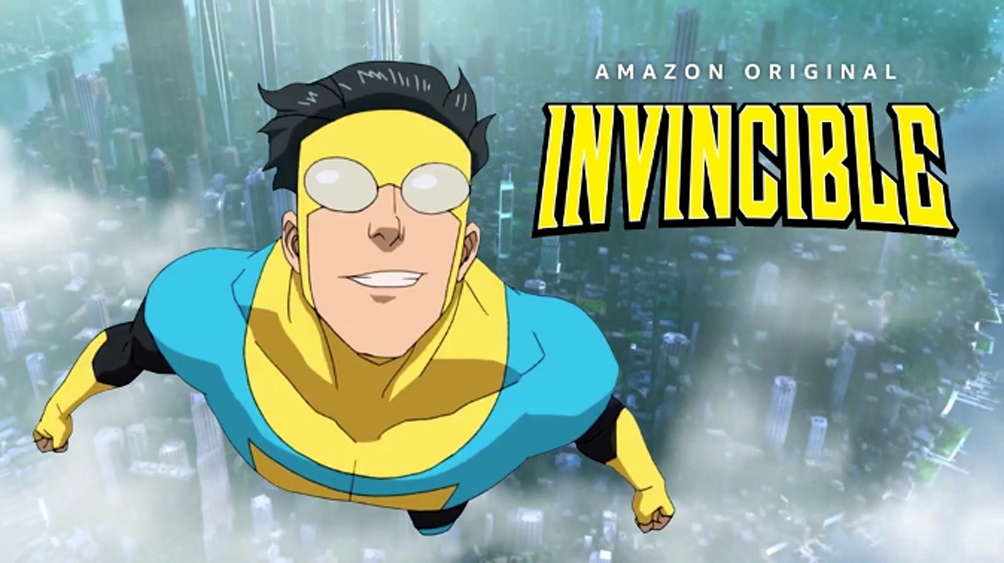 It's actually nice going back to the classic superhero show art style. The action can be KINDA HYPE as well.

You know this reminds me of that one anime thats out this season, aboit the dude who gets rejected by his crush and then takes in a runaway girl and basically becomes her dad. Only this story is irl and no one did that for her.

Japan is a strange place

I recently discovered this legendary man. He made a school presentation about WAKANDA. BRUH! I'm dead XD. I think the teacher bought it too ROFL

Keith Reiner was convicted for essentially running a sex cult and branding girls like cattle. The dude is charismatic and very eloquent in his speech. But analyze what he actually says. Its a bunch of word salad that means absolutely nothing. As Reiner says, "the ways your pupils move may have creativity involved." Complete and utter nonsense. I think to myself. How can people become sheep with such garbage statements that mean nothing? Then I quickly thought about Donald Trump. Trump is not eloquent. But Trump is also charismatic. Trump is also a very funny dude. Trump knows how to own the libs and its pretty funny to see. But every other word out Trumps' mouth was also complete garbage. It means nothing. Two biggest promises by Trump. The wall? Was not build. Mexico paying for the wall? Mexico did not pay for the wall. The US government has no authority to force another sovereign nation to pay for domestic US policies. How naïve and gullible some people really are. I again thought to myself. To control people. All you need is some charisma. Plus other atributes to add to your likeability. Whether that atribute be humor like the Troll that was Trump. Whether it be fluent eloquent speech like Keith Reiner. People can be made into sheep with some charisma and the right words. Regardless of what reality is. Some people will believe every word out of their mouth. Sheep goes baaaaaa!