@momoichi Yeah they just added it like a week ago! Only the first season though, but they'll inevitably add the 2nd season, which is better than the 1st season.

Midorima reminded me a lot of Byakuya from Bleach.

I liked how the "Captain" of each team has a very specific skill. For example, Midorima is not athletic, but if he's open, he makes 100% of his shots no matter how far away he is from the basket, even if he's on the opposing team's side of the court. So the MC's team, which of course is always the underdog, has to figure out how to stop the Captain level players.

Kimi no Suizou wo Tabetai
Enjoy 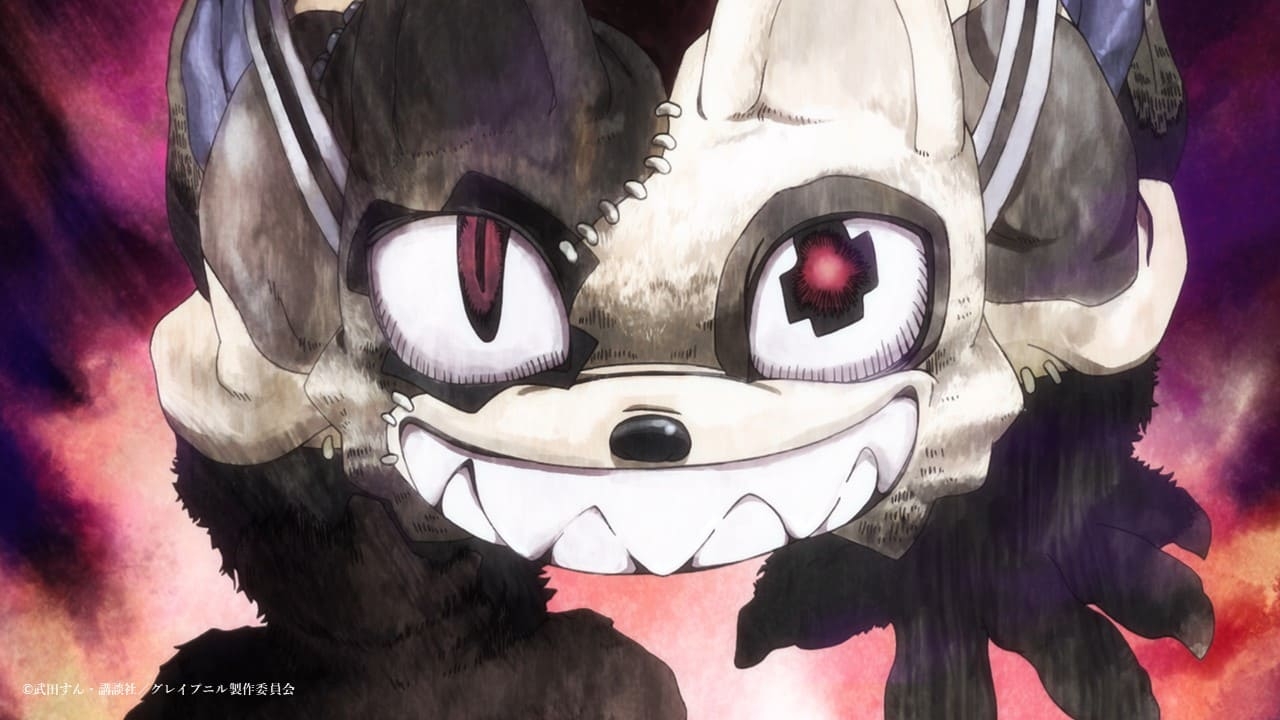 Made in Abyss.
Great fantasy anime with fantastic art and music.