what is an anime you like but nobody knows about?

@rafaelsanzio 1st time knowing someone who likes or even knows Aoyama_kun too ...I'm happy rn >~<

Maybe it's popular but not that popular? Idk

Also I dont hear much people talking about Megalo Box. 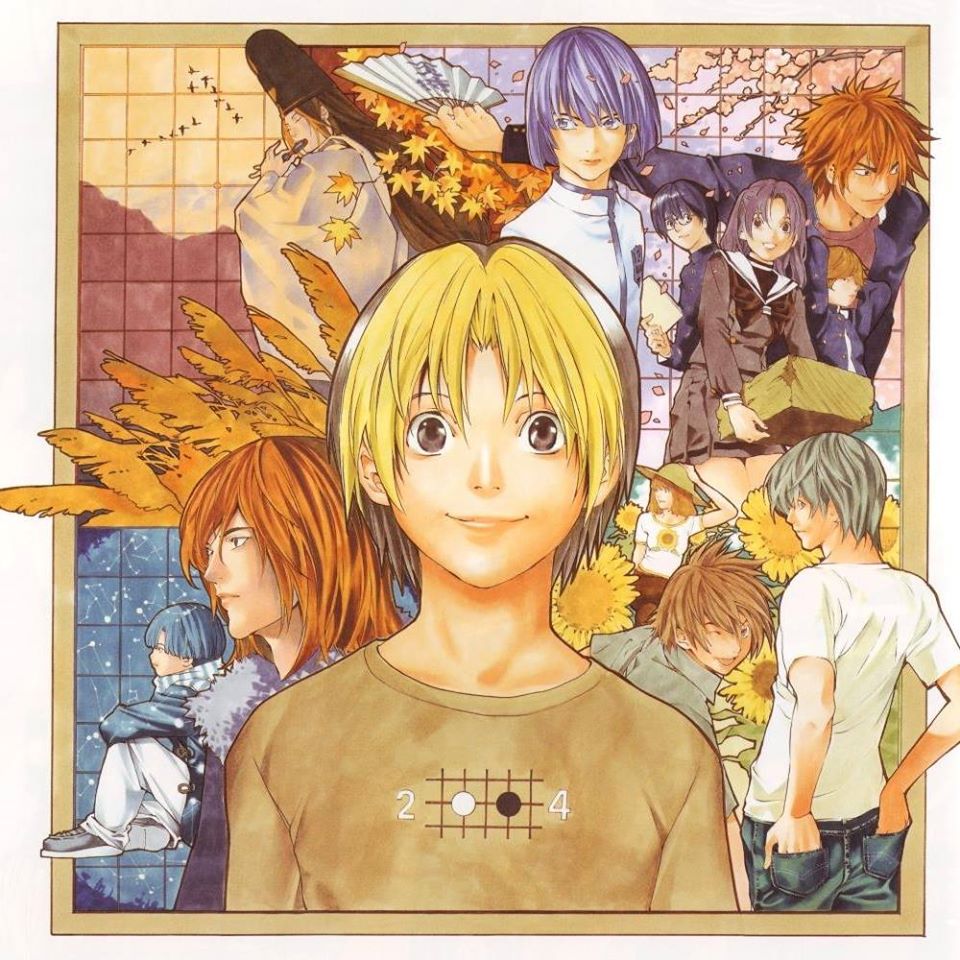 @whispywoods ooo that looks interesting, i like the art XD

also chrome regios
@kurok was the only person that ik that knows the anime and like it <3
Shitty animation but it can be considered old by today's standarts, it's the start of many dudes into anime due to op male lead, harem and things like that

@sparkis It's on my list of shows to watch.