Ooooh that looks funky fresh, my guy! I think some depth to the bg and this would make a top tier traditional drawing :D That is also the best car I've seen drawn by pencil, I wish I had that skill! Good job :D 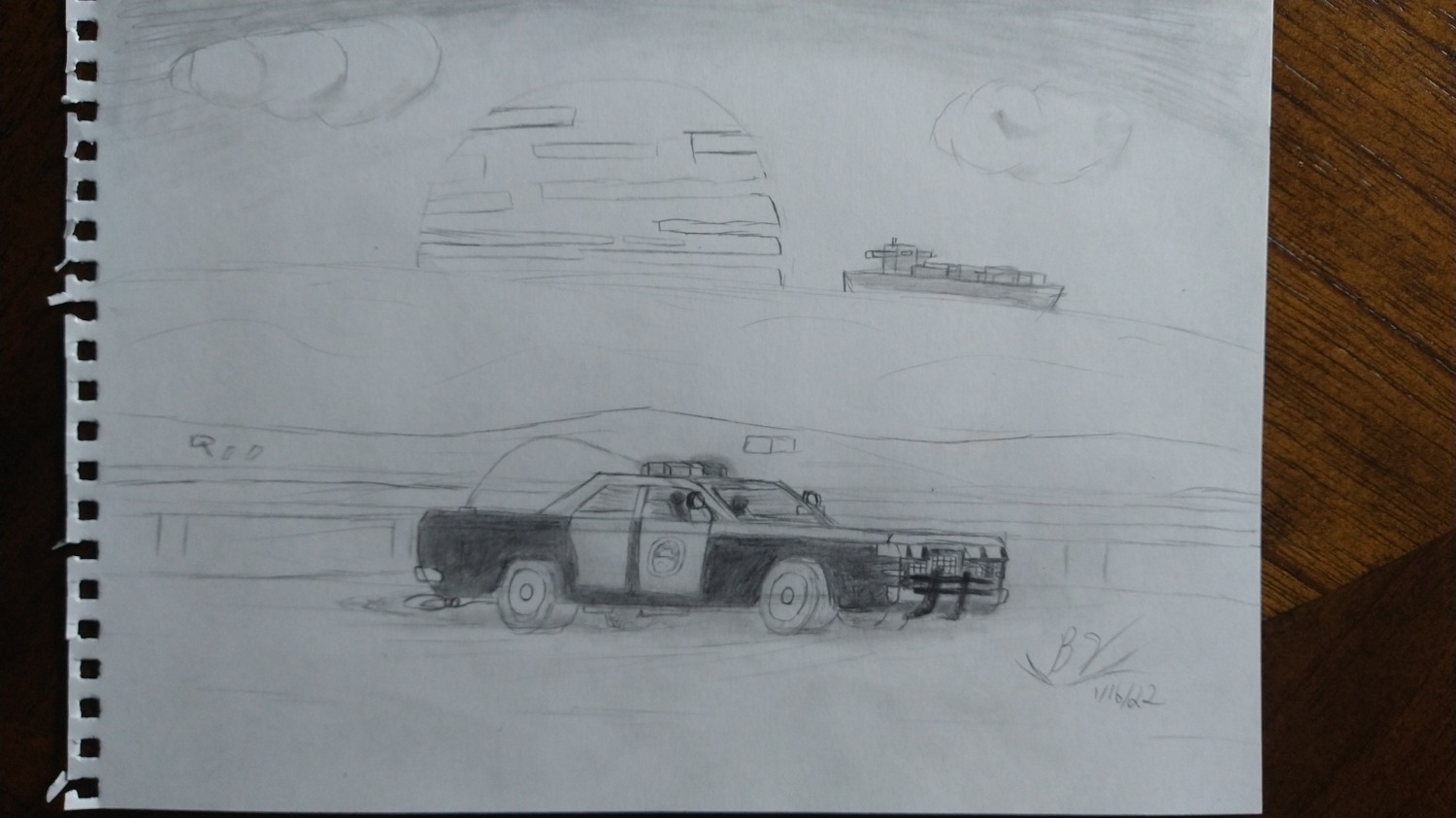 Some of you are so terribly down bad and it shows

What do you mean? 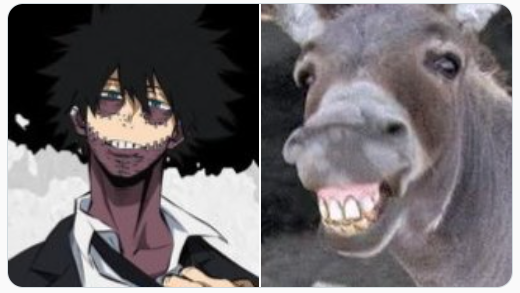 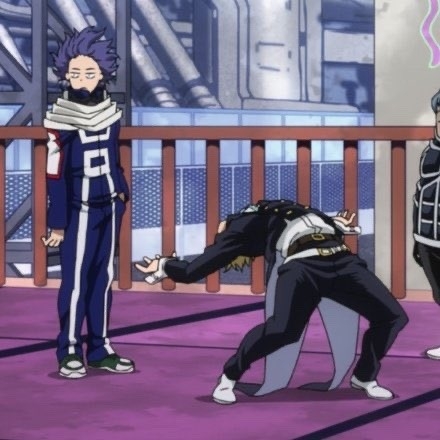 Okay bruh first of all: I know they are. But I also know there's a very little chance of a native Japanese person being on this site. Plus, the Japanese alphabet doesn't have a caps lock, so....? Yeah. Also, I meant how do I memorize Kanji? Each and every one. The only way I can memorize what kanji means is memorizing what the actual kanji looks like. Plus, I know what informal and formal and offensive speech is, and I know it has nothing to do with caps lock.
Basically, your response confuses me. None of the Japanese teachers or language learning buddies I've interacted with mentioned anything about warlords or anything like that. If you meant that they're reserved, then yes, I am aware. You could either ask if I know that or just say "Japanese are reserved, do not shout." And even so, not all Japanese people are calm and collected. Yes they're generally much more polite than the western world, but that's just how they were raised to act, especially around elders and bosses. However, despite being more reserved, they don't all act the same outside of etiquette. In fact, most Japanese teenagers are known to be quite silly around each other, and I know this not only from the told experience of Japanese people online, but from a teenage friend of mine on HelloTalk who is Japanese.
I just really wish you wouldn't say things like that which insinuate that I don't know jack shit about Japan outside of anime.

Lesson 1:
Stop screaming. The Japanese are a polite and stoic people. If you are screaming at them they will think you're a raving lunatic or drunk. It will conjure images of past warlords and samurais which will make them retreat into their shells and ignore you. Learn to bow in script form. Learn to pour drinks in script form. This is the only way you can become a master of Kanji. 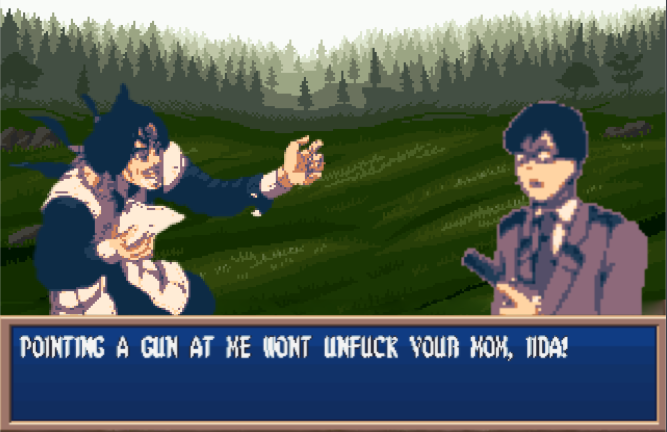 Second semester just started and already I'm failing. How. I did all my assignments

Bro I'm watching Kaiba rn and it's such a goodass anime. The inflation sex scene though....