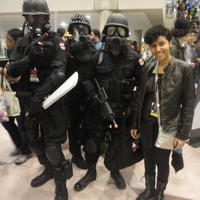 i like your boots in you profile pic. where did u get them?

sup its been awhile. how are things?

:D thank you, This place looks like it has a lot of awesome people cX hope to get to know all of them lolz

The first time I went to a convention I also had mixed feelings. I liked the people, but felt that they were selling some items (like swords and some series-related merchandize) at very high prices, which felt unfair after the price I had to pay to enter the convention.

The image that you linked to is definitely in the style of traditional Ukiyo-E, but I can't seem to place it well. From the scene and features it could perhaps belong to the Heian Period. If you base your art from this period you have lots of scenes from the warrior class showing its strength and representations of emperors being abducted. Then again, if you base your art on the later Kamakura period you would have lots of battle scenes from the thwarts of the Mongols invading attacks and images related to the establishment of Zen Buddhism. But yeah, animating such things does seem complex.

As far as other problems that you might have right now all I can say is that things eventually change (ok, not always how or when we want them to).

Oh yeah, and that picture is cool, jaja. There should be some parody ova combining High School of the Dead and Resident Evil. That would be nice.

The corset looks nice. You'll draw attention indeed. How have you been? You mentioned that you were sick, are you ok already? Today is the second day already of the convention right?

I haven´t published much of my work, since its mostly surreal scenes and fantasy landscapes that I use for a VN that I work on my spare time. Here´s an example of what I can do in CG: http://www.xcode.com.mx/ (hit Portafolio>3D ). (Its just a technical demo I did for a company.)

I know the difficulty in finding people to animate a work. In my case its finding people to draw organic things and humans. I can recreate anything in the PC as long as its not a human. If what you are starting is an anime series then I´ll look forward to it. Do you have any plans on how you are going to make the storyboard / key-animation / planes, etc? It´s an enormous task to undertake.

Hehe, I can't draw, but I'm quite good at making CG and 3d renders. If you start your web series please share the link, I would like to see that.

You mentioned that you are picked out an outfit, what are going as?

Hmm... if you like meat, I'd recommend you to try something from my country (Chile) named "Empanadas". I know that other countries in SouthAmerica have their own version, but Chilean-styled empanadas are my favourite.

Here's a link on a somewhat-easy version to try: http://southamericanfood.about.com/od/snacksstreetfood/r/empanadaschile.htm 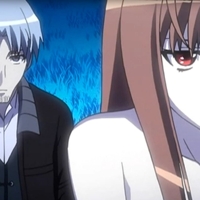 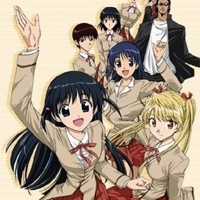 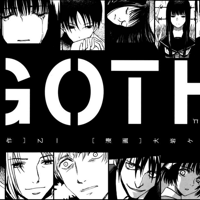 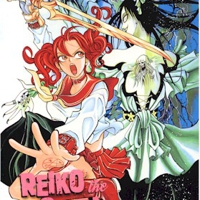 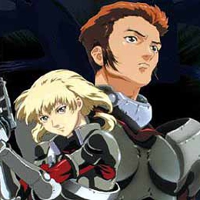 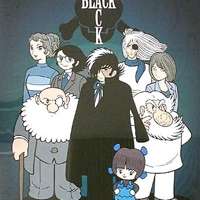 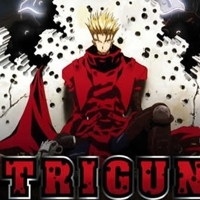