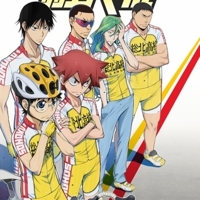 Synopsis
Otaku Sakamichi Onoda has just entered high school and plans to join the anime club. In middle school, Onoda didn’t have any friends with whom he could talk about anime, games, Akihabara and other otaku things, and he is hoping he can make such friends in the anime club, but he finds out it’s been disbanded. In order to reestablish the club he tries to find 4 other people who would like to join.

Since he was a little boy, Onoda has ridden his mamachari—a bulky bicycle with a step-through frame mainly used for short rides, such as for casual fun or to pick up groceries—to go to Akihabara every week to check out or buy otaku things. Fellow freshman Shunsuke Imaizumi and bicyclist, while training, notices a boy (Onoda) riding his mamchari up a steep road.

Freshman and road racing cyclist, Shokichi Naruko visits Akihabara to get some Gundam plastic models for his younger brothers and meets Onoda who catches his attention because of the his cycling skill on the mamachari and later find out they go to the same school. Later on, both Naruko and Imaizumi try to convince him to join the bicycle racing club, but will he? 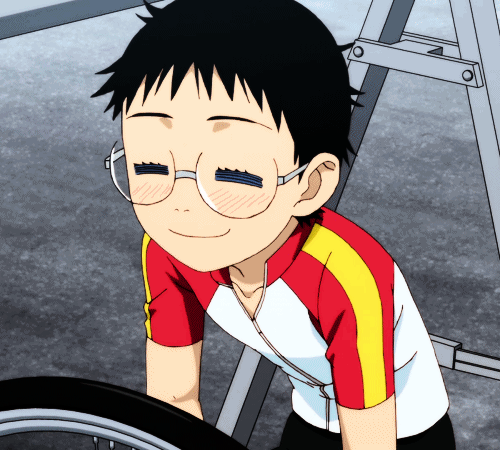 broooo, hit me up if you like yowapeda! i'm a huge onoda fan. i love sansaka :) i caught with the manga too. as well, as spare bike! imma love this show for the next three years XD