The Last: Naruto The Movie [Movie]

Two years after the events of the Fourth Shinobi World War, the moon that Hagoromo ?tsutsuki created long ago to seal away Kaguya ?tsutsuki’s body begins to descend towards the Earth. With the moon now a meteor that would destroy everything on impact, Naruto must deal with this new threat. The crisis is caused by Toneri ?tsutsuki, a descendant of Hamura ?tsutsuki ill-determined to carry on his ancestor’s legacy. During the Konohagakure Winter Festival, Hinata hopes to give Naruto a personal gift of love — a red scarf — she knitted herself in remembrance of one Naruto used to wear back in the Academy, and Sakura offers to help. Toneri then infiltrates Konoha and kidnaps Hanabi Hyuga after failing to seize Hinata, and the scarf she made got damaged. Deployed for a mission, Naruto, Hinata, Sakura, Sai, and Shikamaru go to rescue Hanabi. Shikamaru is also given a special clock held only by the five Kage, which apparently is counting down to doomsday. On the journey, Naruto gradually began to realize the concept of love having to experience Hinata’s memories. At some point, Toneri steals Hanabi’s Byakugan and implants them in his own empty eye sockets, awakening the Tenseigan sealed by Hamura’s descendants over the last millennium. He also succeeds in capturing Hinata, proposing her to marry him; she “accepts” his offer, which causes Naruto to fall into a deep depression after being thoroughly beaten by Toneri. At the same time, in Naruto’s absence, Sasuke returns to Konoha to protect the village from meteorites breaking off from the moon.

After a three-day recovery process, Naruto wakes up and sees Sakura severely weakened due to saving his life. Sakura talks with Naruto and helps him realize Hinata truly loves him. With new-found strength, Naruto leads the charge into Toneri’s moon base. Meanwhile, in Toneri’s palace, Toneri asks Hinata craft a red scarf for him. But in reality, Hinata only accepted Toneri’s proposal as she was contained by the spirit of Hamura to ai 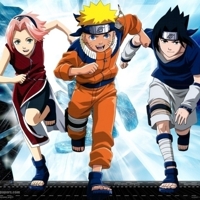 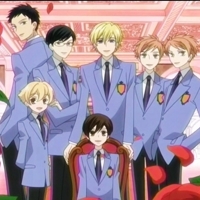 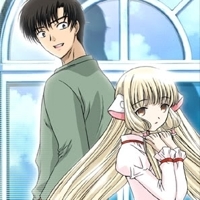 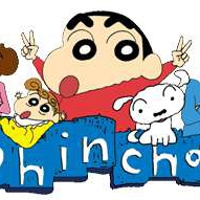 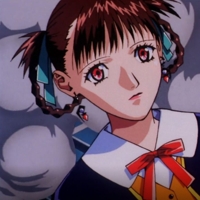 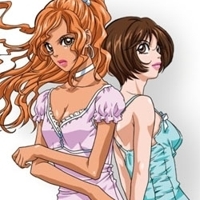 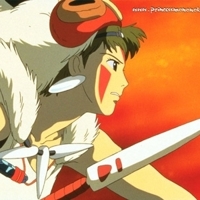 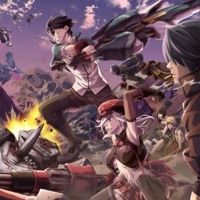 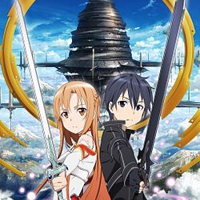