Honestly Dragon's Dogma is a gem, possibly up there in my Top 10 easily

My only gripe was the lack of a proper way to travel long distances (besides the Portcrystals / Ferrystones). Would've been nice to roam the lands on a horse or some other mount instead of running around like a maniac lol.

Re: Dragon's Dogma. I think the whole having to run around so much was what made me stop playing it. I was dreading going into it every time lol. For me it wasn't a great game, but rather one that had the potential to be a great game.

I didn't like dragon's dogma either, I tried to played it many times, but I was always lost and in not in a fun way. Going from point a to point b was annoying, like you go to some place that's on north, so you go north but It's not going to be straightforward, There will be stuff blocking your path, like cliffs etc. Most of the time I end up ending on a dead end. I barely experience this in other open world games like skyrim and fallout. even genshin. of something is on the southwest of the map, it's going to be straightforward.

Control was like that for me, they had a map that was essentially useless it didnt tell you where needed to be it didnt tell you where you needed to go to get to that point. Just go to research lab...yeah ok but how? It was one great big puzzle game that was so annoying because it didnt explain anything just constant running around and fighting enemies that seemingly spawn in everytime you enter a that section or after a few minutes sitting idle in that zone. The enemies were also annoying like yeah lemme fight this aimbot with one shot that can dodge almost all my attacks soni have to out play them using powers you cant even upgrade in strength 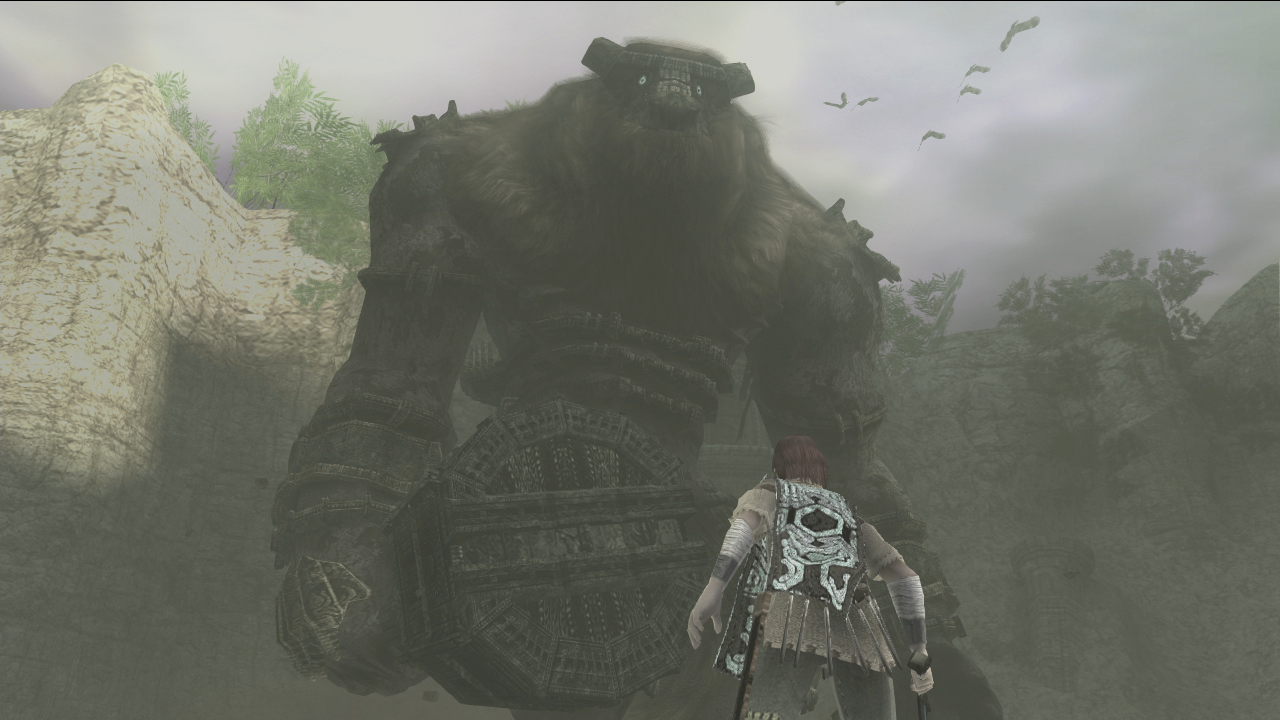 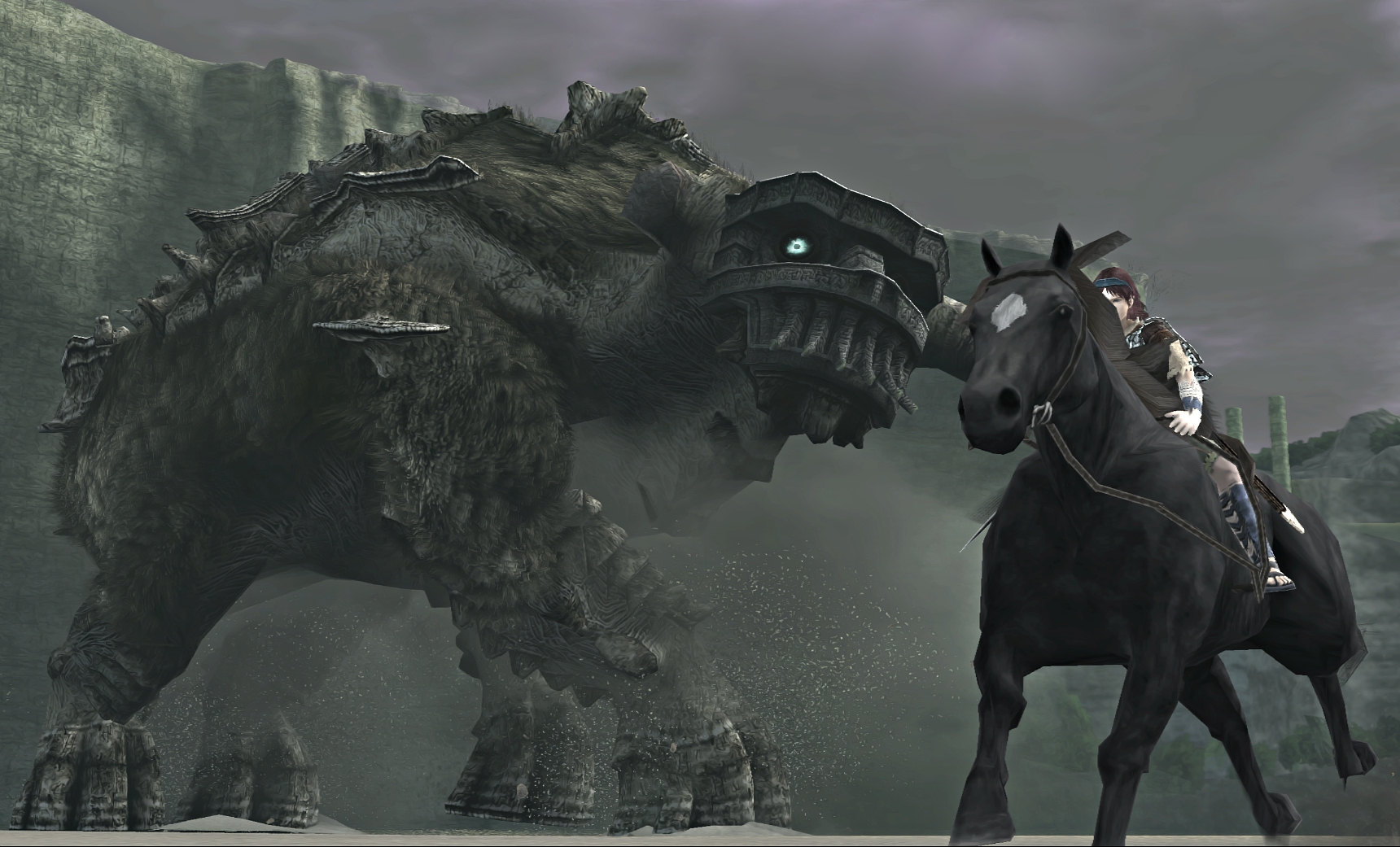 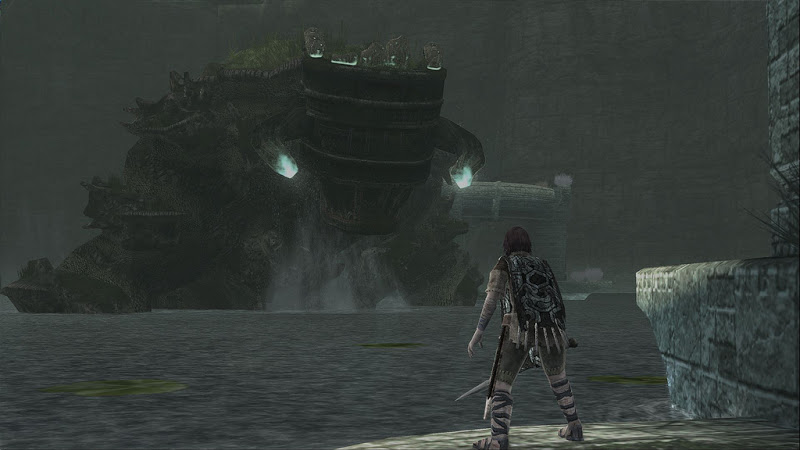 Would love to play the remake, shame it's not on PC : /

Where is the screenshot veru? Im waiting

There's screenshots available on Steam. I viewed them all. I was promised wiggly anuses and I saw none therefore I did not purchase the game.