This thread is for anyone who has a situation that benefits from second opinions. Feel free to respond with your own challenges and give your best take on a dilemma.

Here is one of own from a few years ago. I mainly wished to reflect on any possible paths that could have resulted in a more favorable outcome. 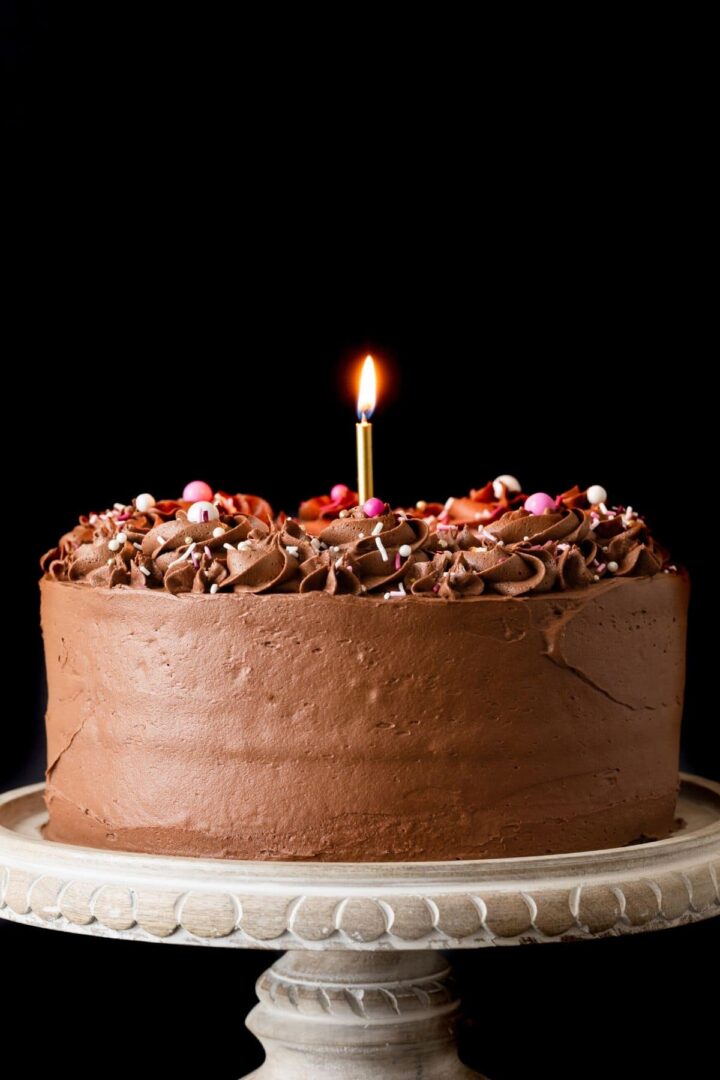 "A Friend Asks To Throw A Birthday Party For Me"

A friend I was living with asked if I'd like him to throw a birthday party for me. Upon the offer I told him that, honestly, I was grateful merely for the thought. There was no expectation for him to do so because I was already aware of his commitments with work and other friends. I knew that his time was very limited so I tried to present myself as not caring whether he went through with the ordeal.

He persisted that because we were good friends he'd at least buy a cake of my choosing. Caving I accepted the offer. I proceeded to tell him I wanted a small strawberry cake. The grocery store down the road sold them premade for cheap. About the price of a box of cereal.

The day came and right after getting off from his job my friend stopped by the house to drop off a miscellaneous bag upon the kitchen table. He then proceeded to say he couldn't find the cake but he got the next best thing.

Then without another word he took off back out the door saying he needed to meet with some other people and wished me a happy birthday before blitzing.

Admittedly I could rationalize his point of view. I did say I didn't want to celebrate and he gave me just that. My only frustration was letting him build me up from zero in the first place.

Where I admit making the mistakes were trusting this friend at their word as well as what occurred next.

I got a call from a mutual friend of ours who wanted to also wish me a happy birthday. They then asked how it was going as well as if the other friend threw me an awesome party.

I should have kept my mouth shut at this point because the two friends knew and did talk to each other. Stupidly I mentioned that the party was rather disappointing with having to make my own cake which didn't even have all the proper ingredients for. This leading me to make a trip to the exact same store where the strawberry cake I asked for was indeed in stock, front and center at the bakery.

After talking to this other friend he wasted no time informing the roommate about my frustration which lead to more problems.

Texting me, the roommate friend I lived with told me curtly, "I can't imagine spending my few hours of free time hanging out with an ungrateful person. You said you were cool not celebrating your birthday, so how can you be mad? You should rethink how you react when people do nice things for you before you really do spend the rest of your birthdays alone."

Not long after we eventually went separate ways once the lease was up. We've never talked since and I suppose it was for the better.

I just could never figure out why people insist on acting friendly when there is no benefit to doing so.

Pissing me off didn't help our living arrangements and one could guess he had other reasons for being passive aggressive towards me, but what should I have done differently?

1. Not getting upset would have been wise.

2. Not informing the other friend was another easy mistake.

3. Be grateful for what I got instead of making a fuss despite that fuss being with some good reason.