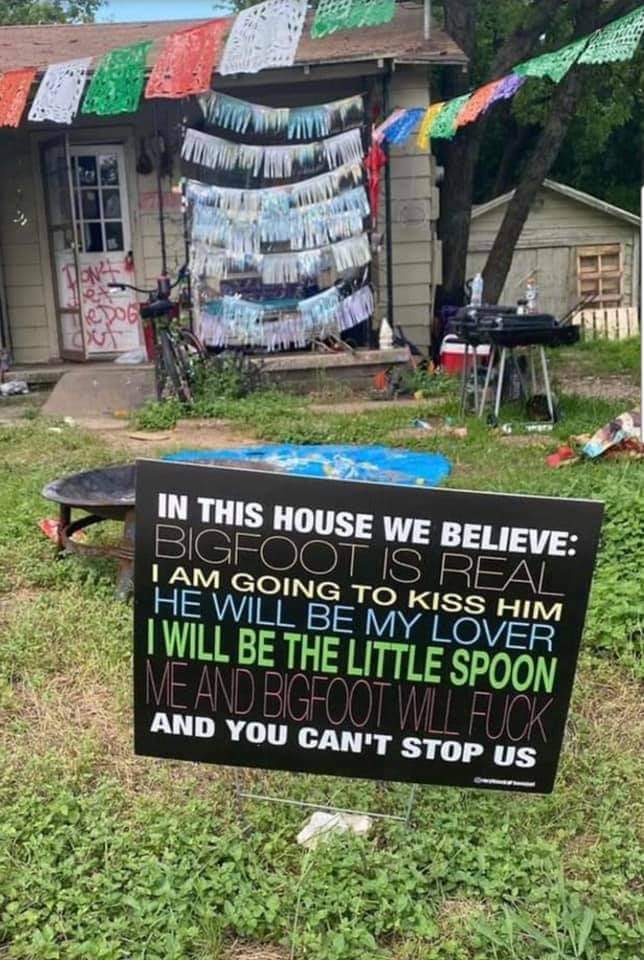 I've had a similar situation with a former coworker. She used to work deli when I was a cashier for a grocery store. I had a crush on her instantly and figured she liked me as well because she'd go out of her way to bring me food on breaks.

Eventually I worked out the courage to ask her number and she invited me to over to her apartment.

One thing led to another and we ended up in her bedroom with the door closed. Next thing I know she was breaking out the sexy clothes from her closet to try on in front of me, but I instantly killed the mood by talking about video games.

I guess you could say I panicked. In the end we spent the night watching Beavis and Butt-Head and after that we never spoke again, haha!

But man did she have big boobs! If only I could pull a Tokyo Revengers and redo that moment, lol. 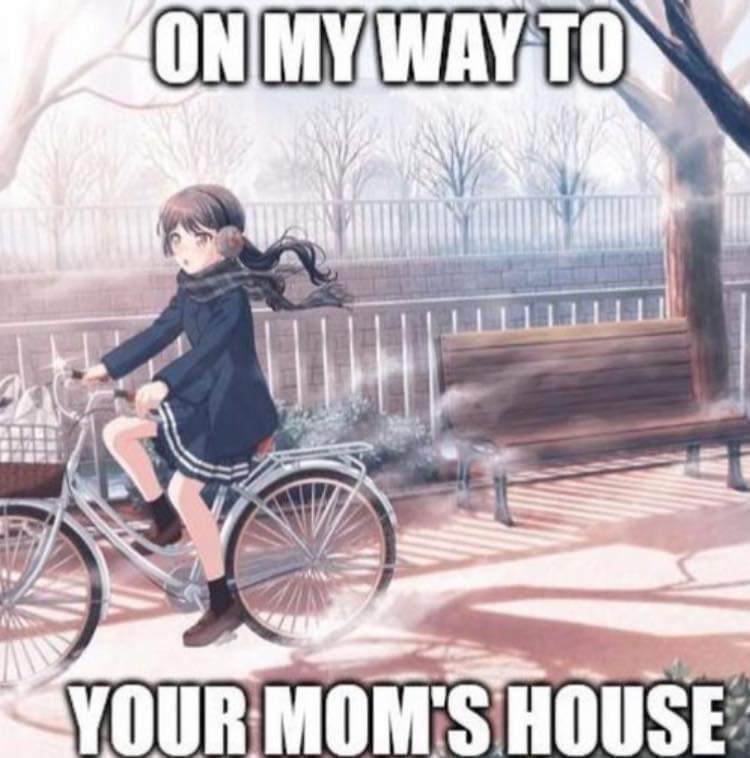 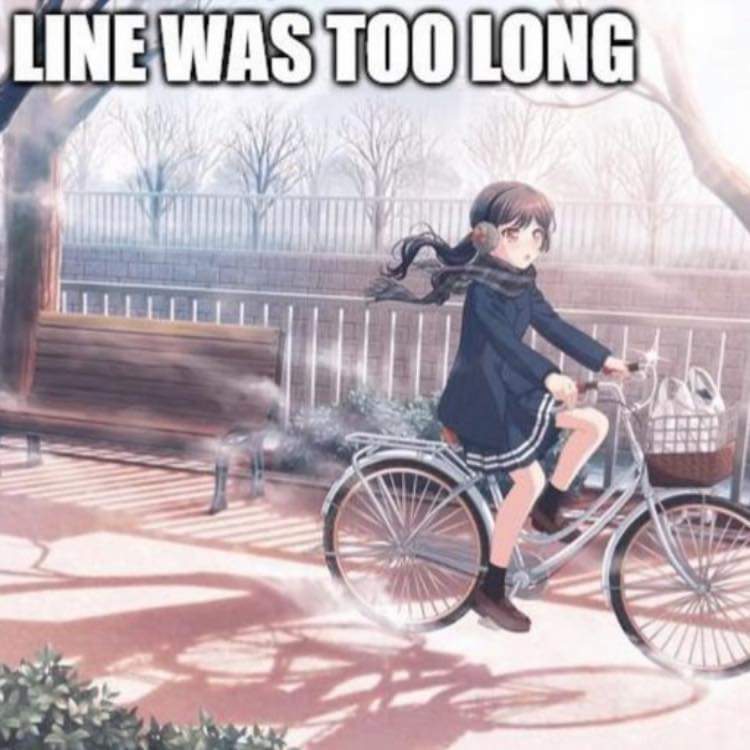 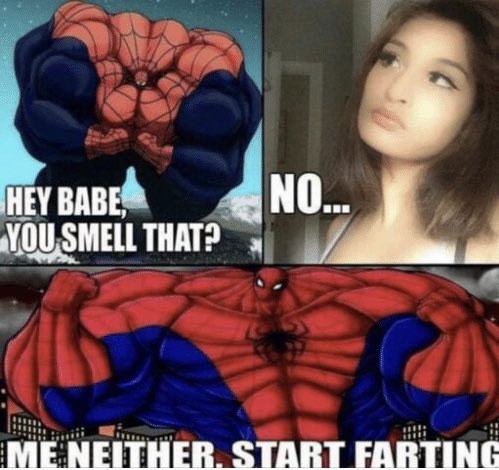 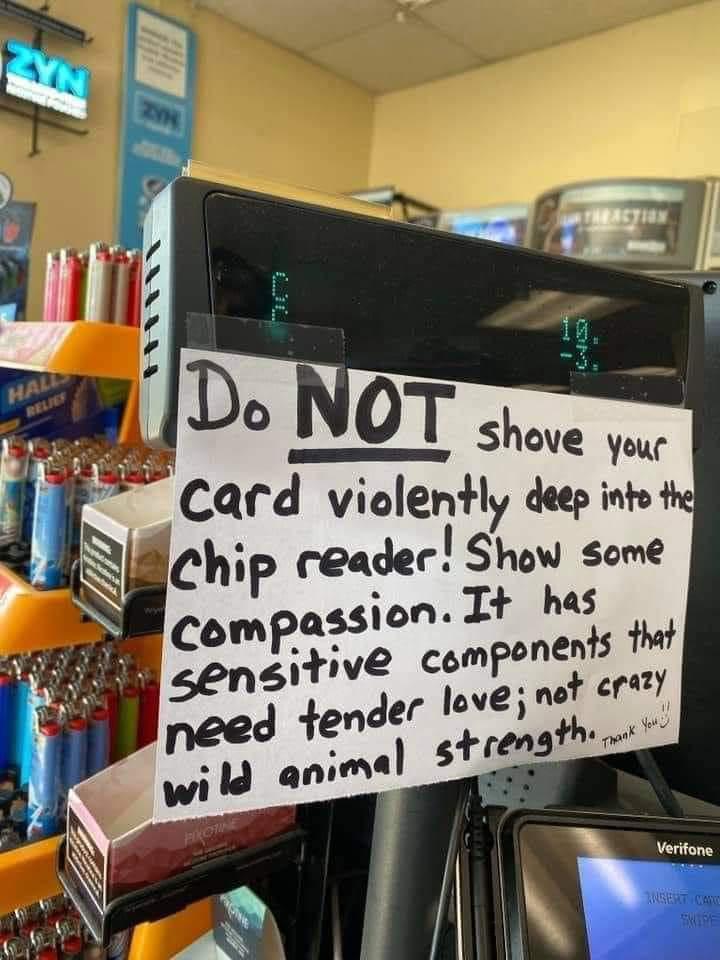 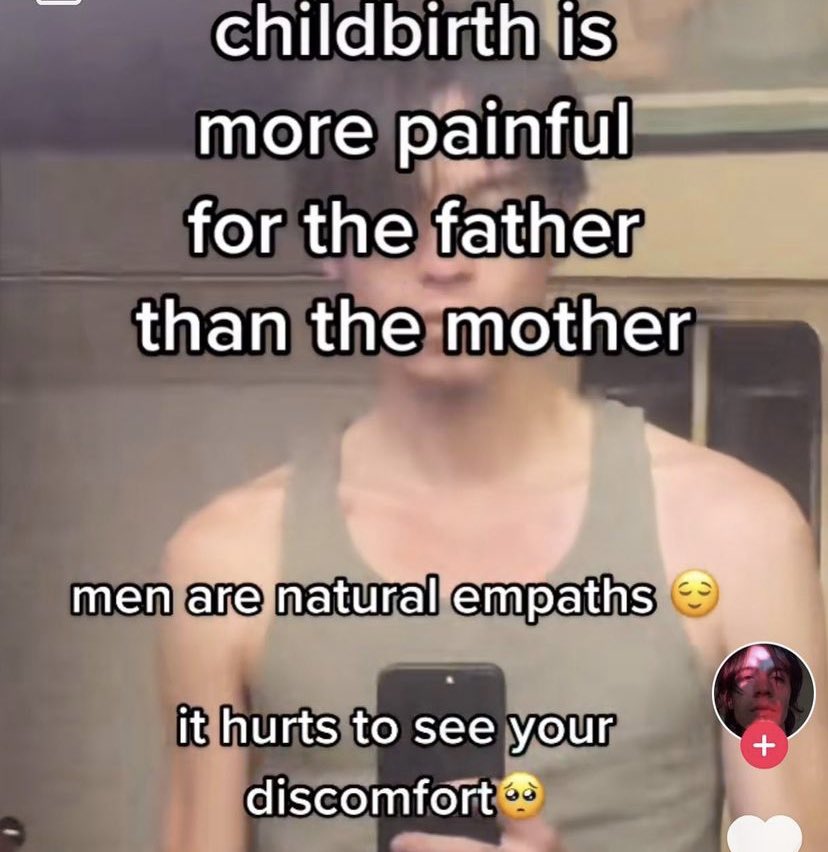 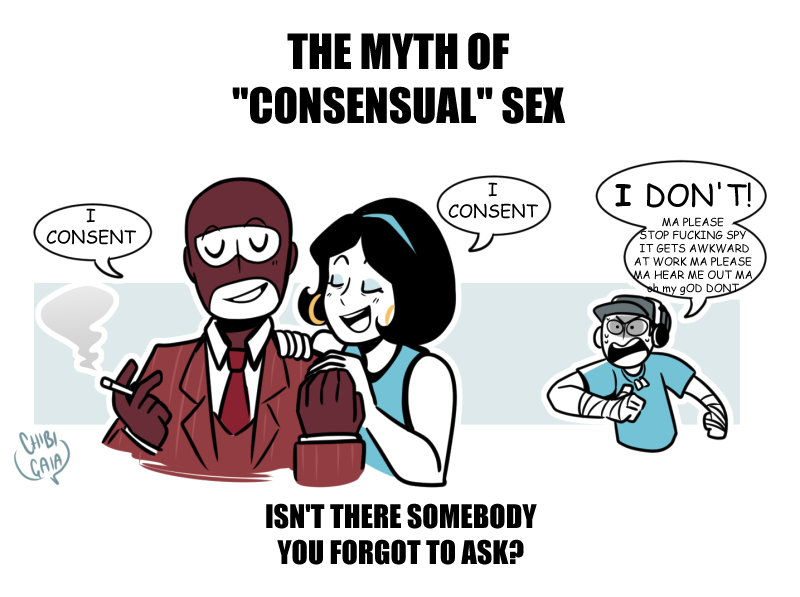 @momoichi
I am impressed you know that bit of TF2 lore 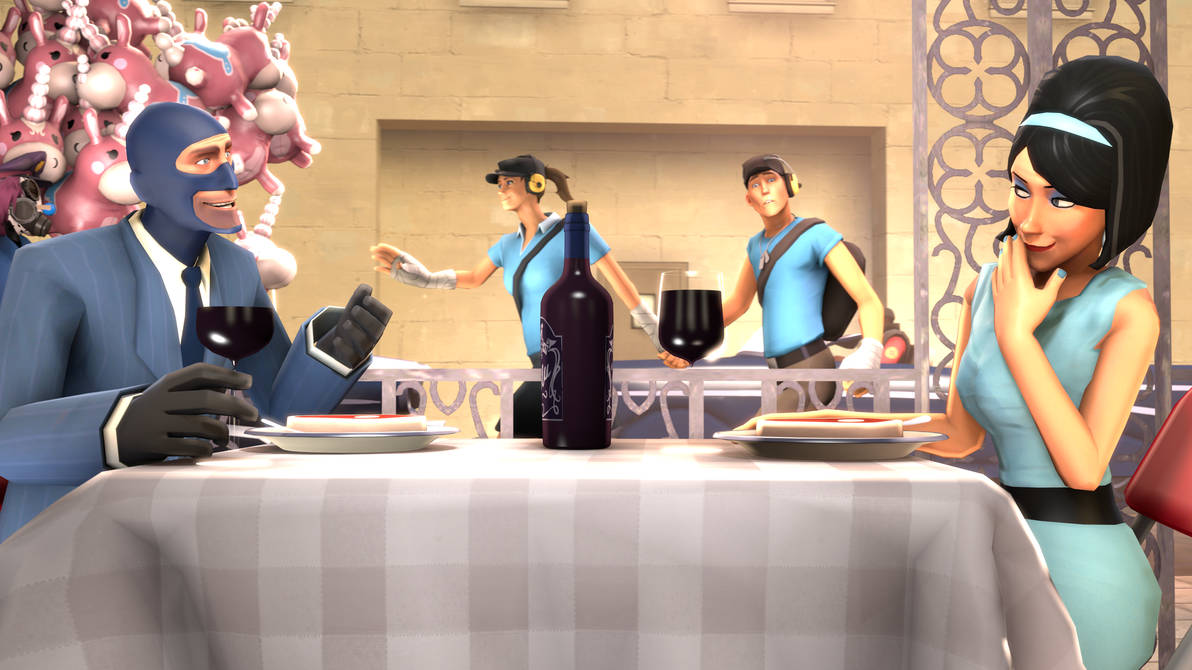