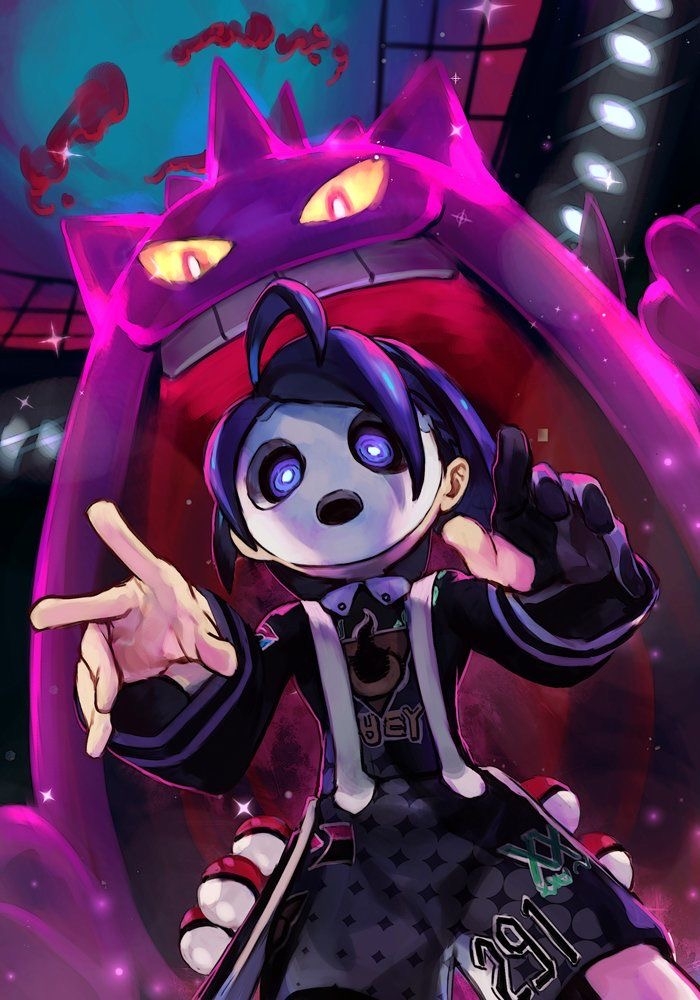 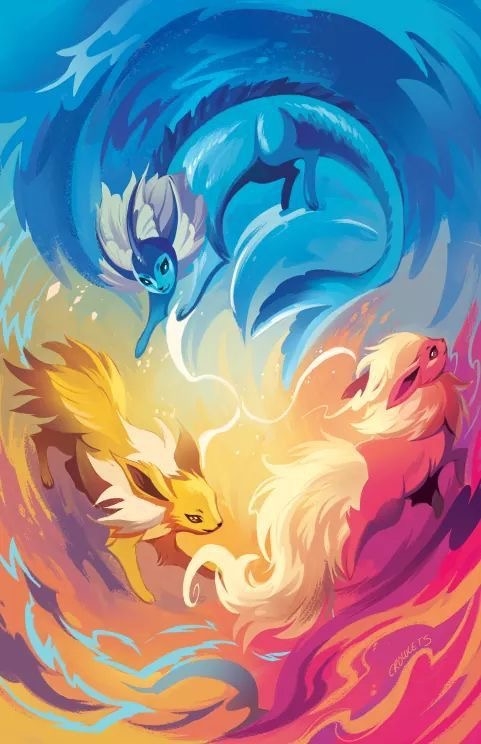 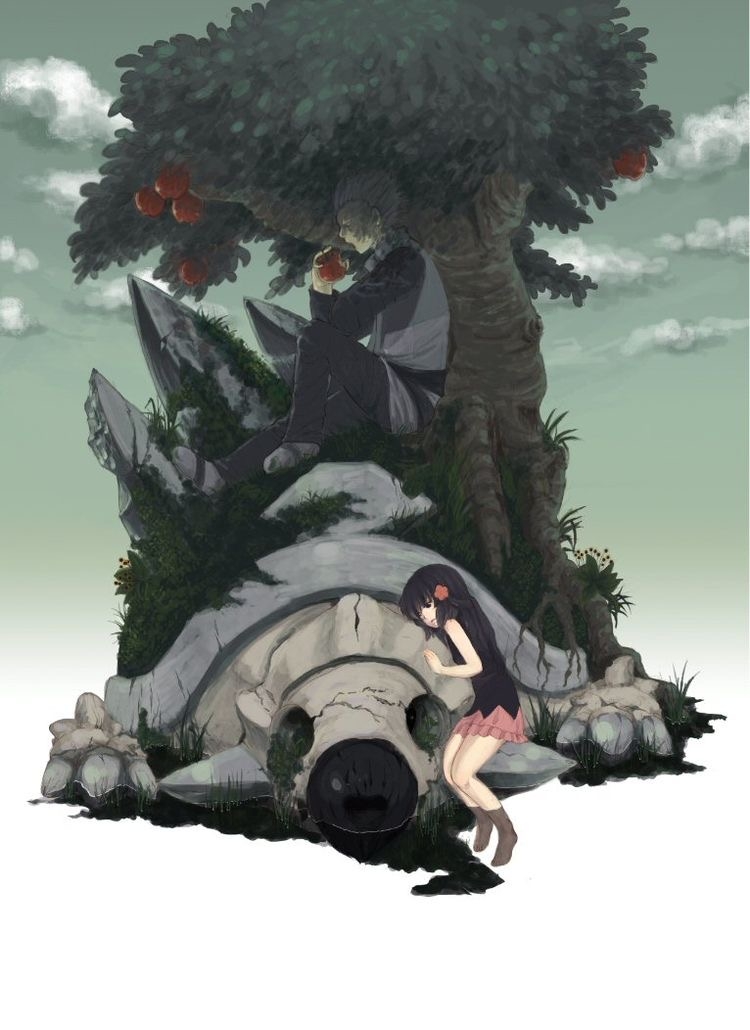 Torterra is kinda underrated.
Although I prefer Empoleon

Anyone else think that the new season of Pokemon is amazing?
Ash is starting more competent than ever, Gou is acting like an actual pokemon player just trying to catch every pokemon passing by without even fighting.
"You need to weaken him first".
"No, it's faster that way" !
proceeds to throw hundreds of pokeballs at the pokemon...

Also the voice when they catch a Pokemon "NICE" ! It's so dumb that I find it hilarious !
And Scorbunny is the best pokemon !

Gen V really added the drama that Pokemon histories have ever needed.

Hell, even when your Pokemon is on low HP the feeling of urgence arises!

Shield wasn't bad, but I think I prefer older gens