As a foodie, I enjoy trying unusual food. My favorite cuisine is Japanese. I was just curious if anyone knew any good Japanese dishes that I wasn't familiar with.

I don't know what you're unfamiliar with, but I will list some Japanese food that I tend to get responses like "gross" or "weird" from. Some might not be exclusive to Japan, btw.

I'm pretty sure there are a lot of weird ice cream flavors actually... Oddest one I know I liked was Bubblegum ice cream which had bits of gum in it, but that was in USA in a Baskin Robins.

PS: Beware of some sushi such as "pork/beef sushi", as that has caused many people to die from Hepatitis something. It was on the news last Christmas when I went to Japan. 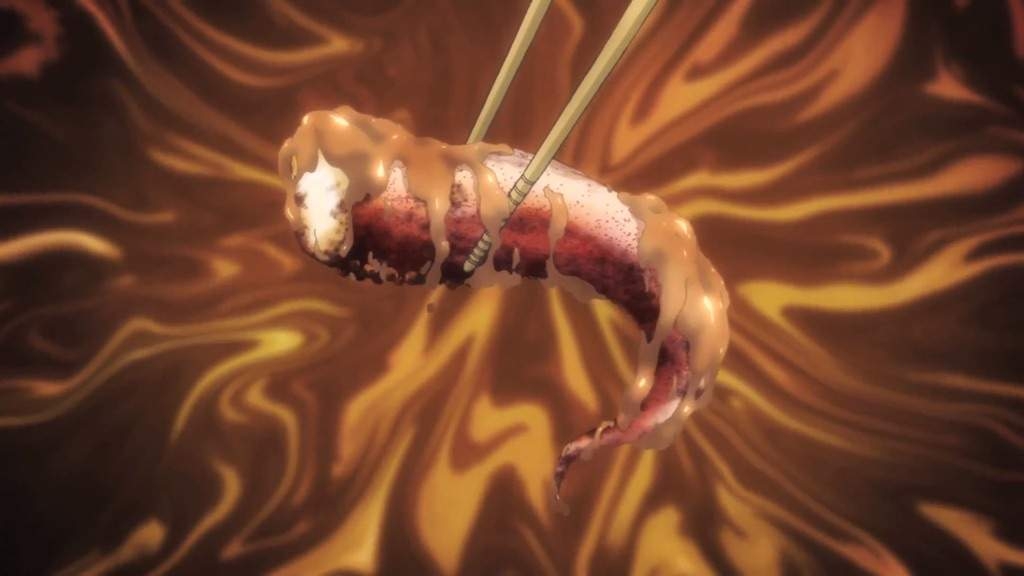 Well during my time in Japan I ran across a number of dishes.

So my favorite type of Japanese dish is HotPot/HotPlate and their a lot of different versions. I currently fix at home: sukiyaki (sweet "teriyaki" pot), Miso (I use a white miso and ether chicken or fish as the meat), shabu shabu (Literally swish swish as in the sound of meat swishing back in forth in boiling broth, which is hard to do since you need paper thin meat), and lastly Mongolian grill (not really a hotpot per say but similar setup with the tabletop burner.

Also while in Japan I ran across a few non-Japanese foods that the Japanese have taken a liking to and sometimes altered the recipe to be a litte bit more Japanese. Including: Indian Curry (Try butter chicken curry if you like spicy curry, will need naan bread), gratin (a dish with rice, meats, vegies, and cheese, I fix it with pulled chicken and lots of real mozzarella), and one of my favorites Turkish Kebab.

Message me if you want some of my recipes.