If you've ever met an Otaku, you might think they're all pretty much the same. Living with their parents well into late ages, eating nothing but ramen noodles, and not being a productive citizen. Well, this idea isn't always right - many Otaku can be engaged citizens... some are even building mechs in their backyards. Who wouldn't want to date someone with a legion of giant robots at their disposal? And beyond this, there are plenty of awesome reasons to date an Otaku. 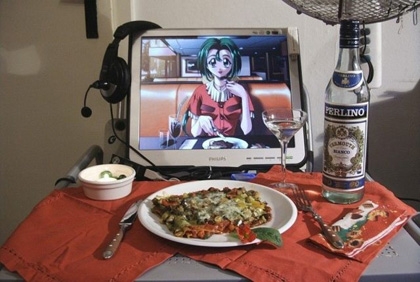