Felix 'Ferris' Argyle is an amazing character for a variety of reasons. With the help of like minded RE: Zero fans I want to celebrate what makes him special!

Felix (Ferris) Argyle is a 20 year old demi-human who was born miraculously to fully human parents. As a child he was force to live in a cellar because of the embarrassment his parents, being of nobility, felt having to raise a second class person.

Beihen Argyle, Felix's father, accused his wife Hannah Regret of having an affair with a beast person. Hannah, not knowing her own bloodline came from demi human origin felt she had been cursed and disowned Felix. For nine years he lived like an animal without education or love. That all would change after his family was paid a visit by Crusch Karsten, the head of the Karsten royal family and military.

Crusch's influence over Felix's life would drastically change everything he had come to understand about the world. No longer was he hated for his looks or mannerisms. A complete stranger to his life was now providing him a way to live as a person not a beast! Giving Ferris a set of ribbons Crusch owned, she began mentoring him to find power in loving himself. This would in turn create a template for Ferris to graphed his once broken life upon.

Now an adult, Ferris chose to repay his savior Crusch by joining her military. Learning to fight as a knight Ferris discovered he had powers far greater than his form would suggest. In fact his level of magic was so great that he was able to heal most wounds instantly. Water type magic lended itself well to healing and defense, yet Ferris also had an unnatural gift for more arcane spellcraft not seen by many.

It would turn out that Felix's father was part of a bloodline of Necromancers! Upon learning this his dad kidnapped Crusch to force Felix to return home to use his gift to resurrect his mother who had been murdered by unknown means. Upon casting the spell, his mom immediately attacked his dad killing them both in the process. Horrified by the events, Felix would spend a good time overcoming this additional trauma.

Still, with Crusch's support, Felix kept growing as a person who could love the world no matter its challenges. He continues to lead a life that is his own while respecting those that also carry the resolve to march forward. Though Felix has a mean temper when pushed into moments of extreme stress, he is also able to be resourceful and supportive to his allies.

2. Manipulation- limited control over those he places his magic inside.

3. Necromancy- inherited through his father's bloodline and refered to as the Immortal King's Sacrament.

4. Psuedo-Immortality- his command of water magic allows for a permanent regeneration healing factor upon his own body making Felix able to regrow body parts and organs. (Think Perfect Cell from DBZ but as a catboy) 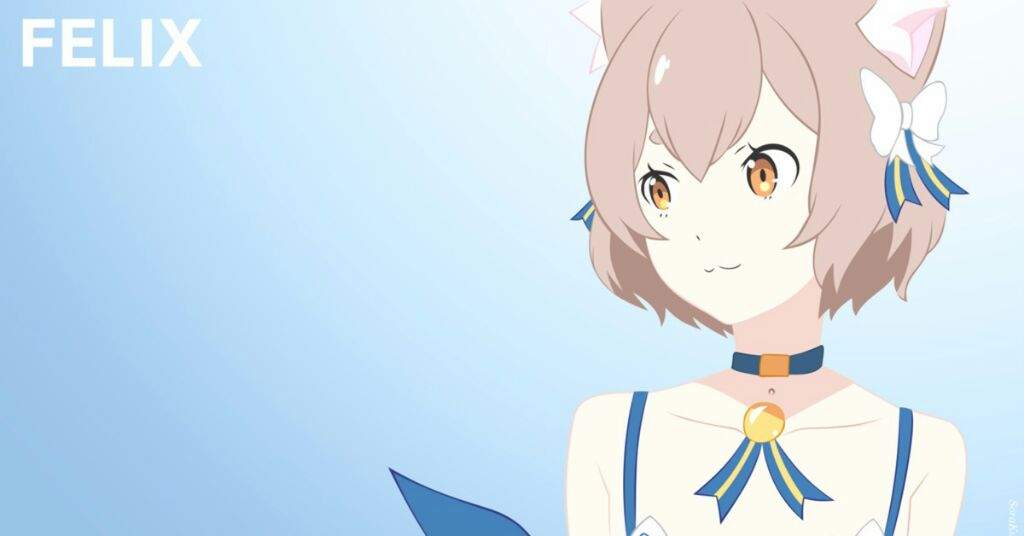 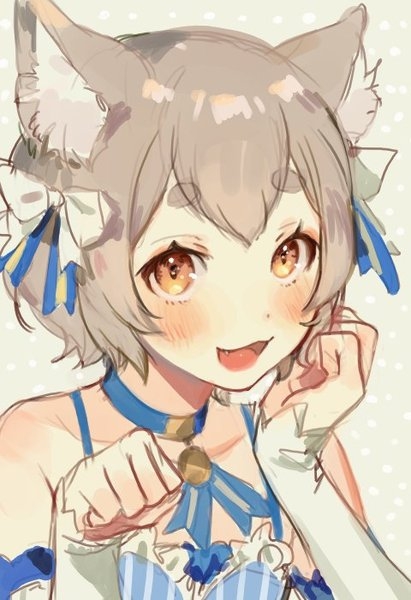 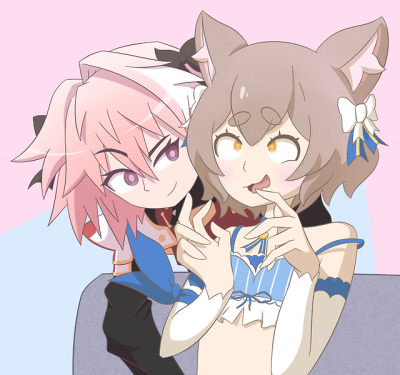 Best Boi is here to pay his respects to his favorite playmate. 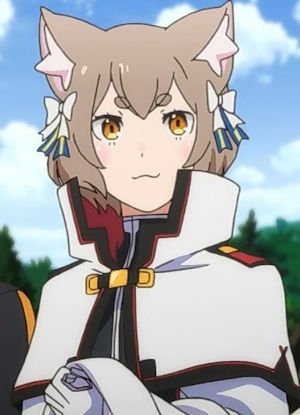 I shall make you Vice President of the club Audio, nyah!

After reading about Felix's backstory I have to say I did not expect our catboy to be a necromancer.

So are you here to join or are you just gonna be assholes?