ツンペーパー @tsunpaper Ah... this says this video is unavailable in my country... odd

Ghost @kuharido But... We're in the same country...

Ghost @kuharido Or are you a secret Israeli super soldier?

ツンペーパー @tsunpaper No XD but yeah I know it is weird 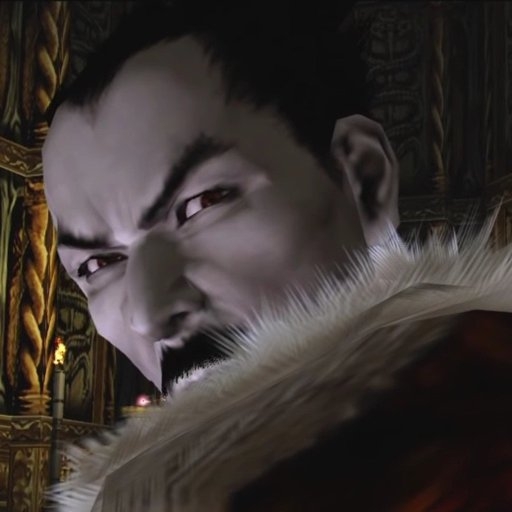 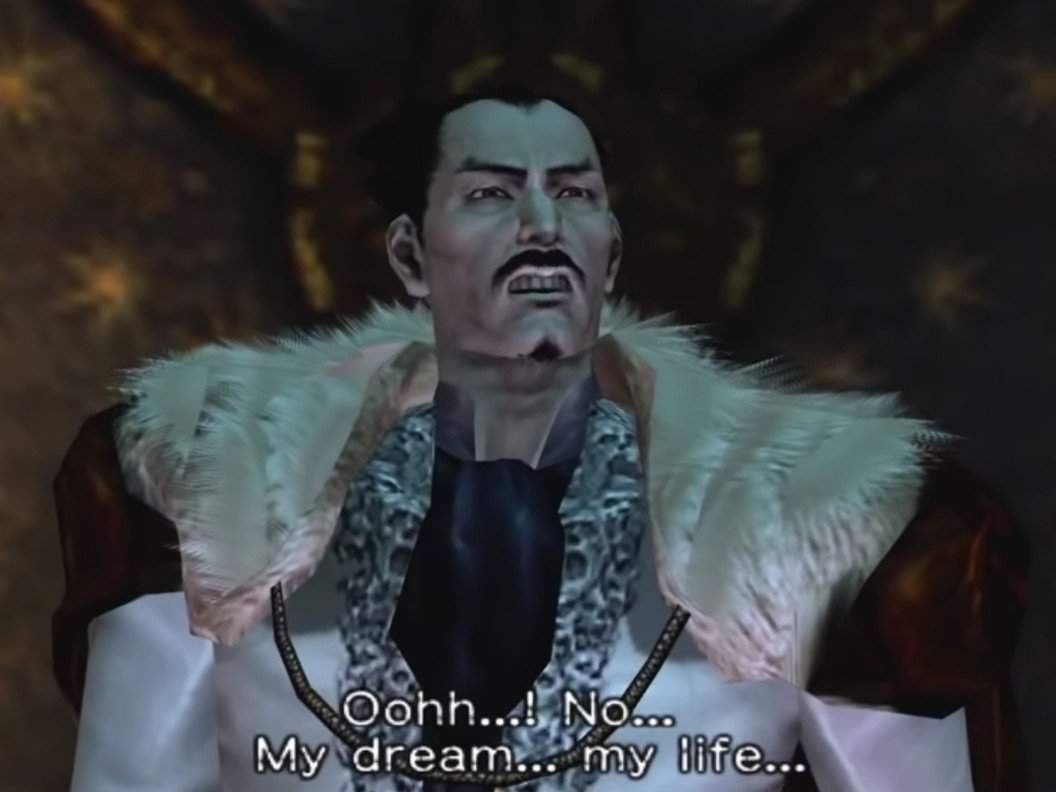 That's an opinion, haha! I actually learned about Devil May Cry by playing 2, so I wasn't aware I was supposed to hate the game at the time.

In defense of 2 I will say I enjoyed being able to run on walls and felt the combat was more open to explore. The short comings being the lack of enemies that could be challenging or fun to combo. The guns and swords were not as engaging, but Dante's movements were considerably more dynamic and less arcade feeling. Though he was floaty in the air which could be annoying occasionally.

As for villains, Arius' introduction was pretty imposing, but the writing made him cartoony by the end.

Arius was presented as if he were Heihachi Mishima and by his conclusion was directed to act like Emperor Pilaf of Dragon Ball.

The story's opening tone and ending tone are polar opposites.

Yet 3 stays the best with 5 being a close second. DMC original falls squarely in the middle as being weighted down by poorly aged game functions.

ツンペーパー @tsunpaper Is that you poking your head out to greet me? Also welcome back. 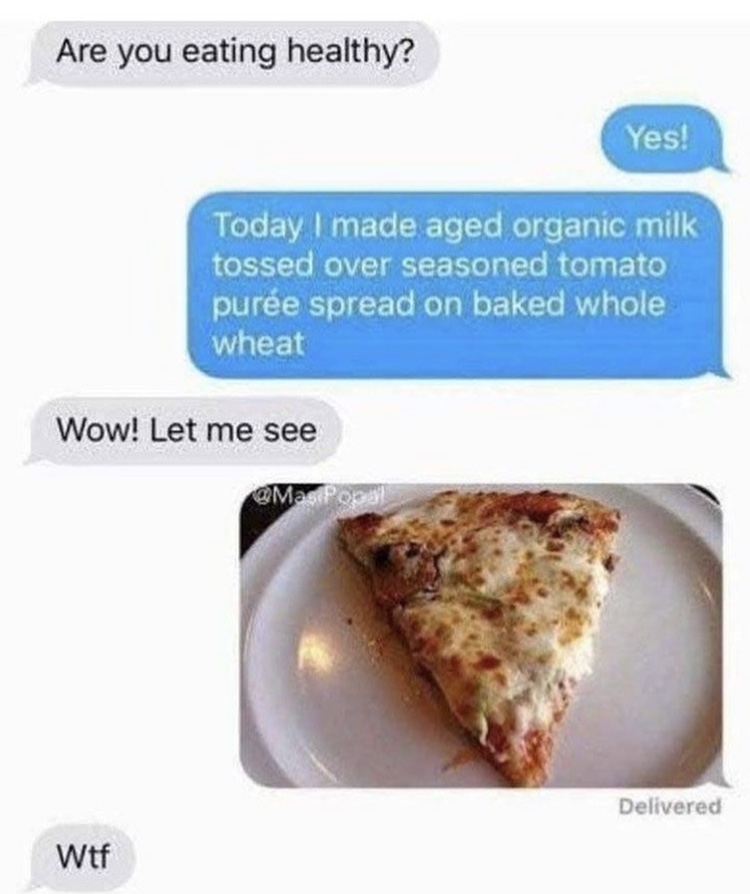 ツンペーパー @tsunpaper I mean that is a very accurate description.

Hey, girl. How can I possibly ignore such a pretty lady such as yourseld?

I can make that work lol