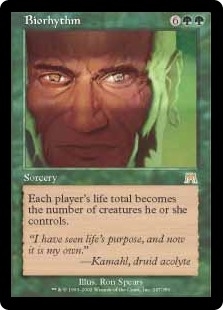 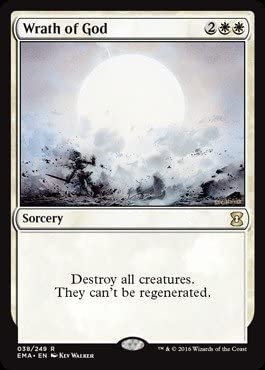 I have no combos. I just seek chaos. 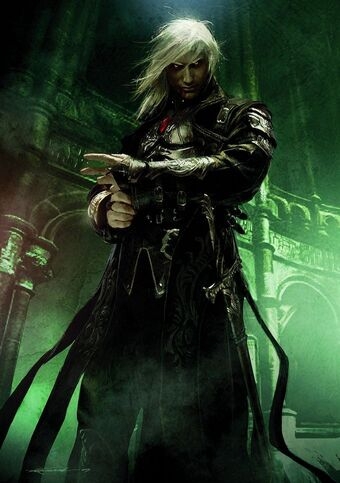 I seek shiny foil cards because all that glitters is gold!

Out of all the Planeswalkers Sorin is my patron saint. I mean he's an interdimentional vampire that fathers angels who fight demons for justice just so he can balance out his own chaotic anarchy and call it even!

Like "yes, I killed off an entire planet of my own kind, because only I get to be evil!"

However let me just say Jace Beleren can go fuck off to a dimension where he's completely forgotten. Cause he's a bitch. 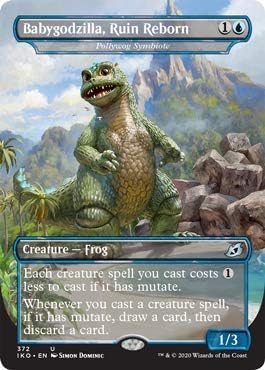 adding this bad boy to my Ikoria deck.

I had to pick up as many of the Godzilla cards I could. So far, I have Destoroyah, Babygodzilla and Godzilla, Primeval Champion.

I wanted to collect the Godzillas but I've been focusing on deck building. I had to have the baby one though, for sure. lol

Mechagodzilla and Mothra are next on my list. I really want to add it to my esper deck to balance out my general lack of creatures and pump up my life generation. Sen Triplets/Emrikul to top off the most devastating deck I've ever built

I normally play Commander, and I own like 7 decks IRL. Have you ever tried Cockatrice?